When you leave a tip at a restaurant, it is up to you to decide how much to tip your waitress – or so one woman thought. As it turns out, the waitress felt she was entitled to more money. Without hesitation, she took it for herself. This mother was shocked when she looked at her bank statement the next day. 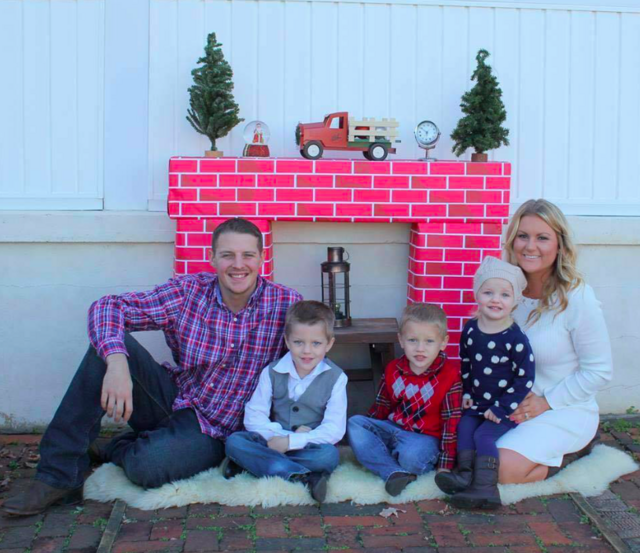 Whitney Anderson went out to dinner with her husband and three children. They had their meal at Abuelo’s Mexican Restaurant. All seemed well until the next day, when Whitney caught a glimpse of her bank history. She could not believe her eyes when she saw that the waitress had taken extra money out of her account.

Whitney headed back to the restaurant to have the issue addressed – but when she got there, the owner was much less than accommodating. He did not seem concerned about the problem, refused to take up the issue with the waitress who had served Whitney, and told her it would take ten business days to have the fraudulent tip returned. 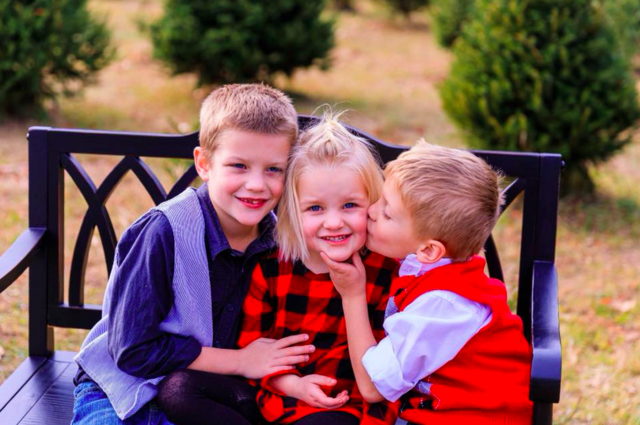 Whitney asked to see the receipt. She was handed a fraudulent customer copy instead of a merchant receipt.

“Our server filled out the blank customer copy of the receipt and threw our merchant copy away!” Whitney posted. “She forged a signature that isn’t even my name and tipped herself $10 extra. All the manager is doing is working on getting my $10 back and could take up to a week. I’m so angry that a server did this and who knows how many times she’s done this and stole money from customers!”

She was right to be concerned. It turned out that the waitress had done this before – many, many times. She had been fired from several previous jobs for the same offense. Some people never learn.

Understandably, the woman was outraged. When the local news station learned of her experience, they broadcasted the story. Suddenly, the restaurant seemed concerned. The management gave Whitney a cash refund the next day covering her entire bill, and they apologized for her “bad experience.” 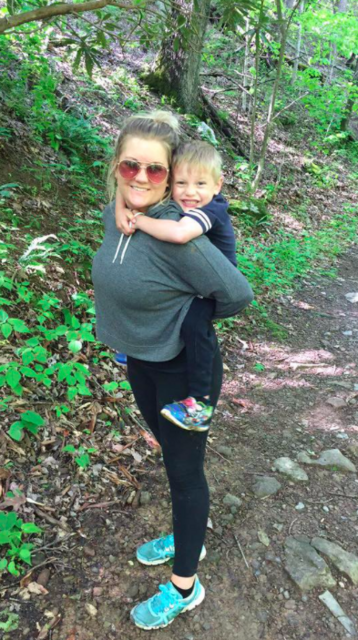 Whitney was grateful to get her money back, but she felt that she needed to warn others about this type of scam. Sadly, it happens all too often.

It is unfortunate that this type of fraud is so common, but it can be prevented by taking a few simple steps.