See What Happens next

Some stories are just hilarious and they make your day. Learn what happened when little Johnny and her mother’s lover had an interesting conversation. Laugh a little, but cheat never!

An Affair And Little Johnny 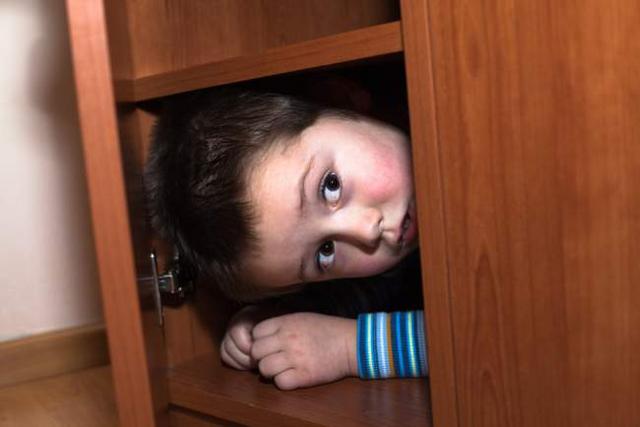 One fine day, Johnny came back from his school only to find that his mommy was having an affair and was cheating on his father. He just hid in the closet and started eyeing his mother and her lover. Suddenly, the door bell rang. The couple freaked out and the mother asked her lover to hide in the closet, unknown by the fact that her son was in there too. As soon as the guy went in there, Johnny started a conversation. Johnny said, “Its dark in here”. The man says, “Yes, it is.” Boy ~ “I have a baseball.” Man ~ “That’s nice.” Boy ~ “Want to buy it?” Man ~ “No, thanks.” Boy ~ “My dad’s outside.” Man ~ “OK, how much?” Boy ~ “$250? The lover had no choice and he hesitantly gave the money to Johnny. 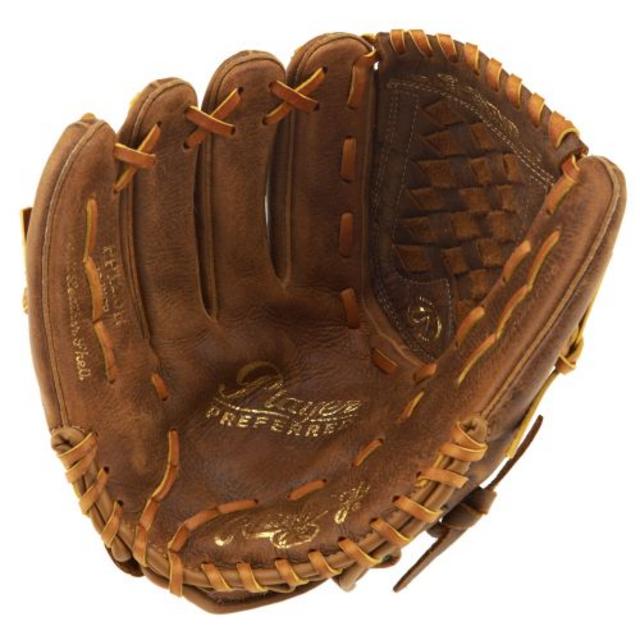 After a few days, Johnny came back early again to end up seeing his mother having an affair with the same guy and hid in the closet. As usual Johnny’s father came and the lover had to hide under the closet with Johnny. Again started their conversation. Boy ~ “Its dark in here.” Man ~ “Yes, it is.” Boy ~ “I have a baseball glove.” The lover remembering the last time, asks the boy, “How much?” Boy ~ “$750? Man ~ “Fine.” 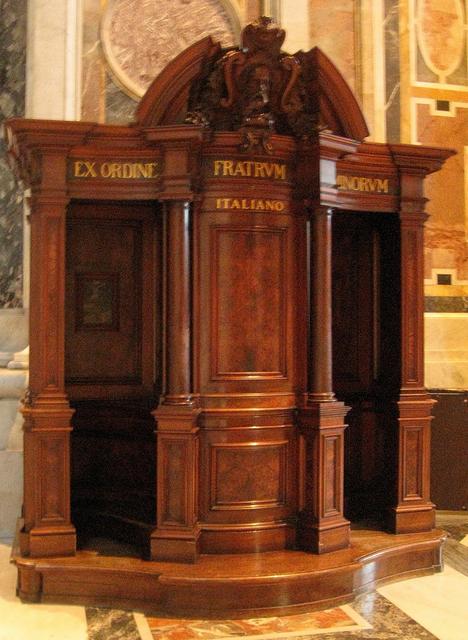 One fine day, Johnny’s father asked him to bring his baseball and gloves as he wanted to play catch with him. “Grab your glove, let’s go outside and have a game of catch.” Johnny said, “I can’t, I sold my baseball and my glove”. His father asked, “How much did you sell them for?” Boy ~ “$1,000? With utter disappointed, he said, ” “That’s terrible to overcharge your friends like that…that is way more than those two things cost. I’m going to take you to church and make you confess”. Both father and the son went to the church Johnny was made to stand in the confession box by his father. Johnny said, “Its dark in here”. Listening which to which the priest replied,” Don’t start that crap again”.