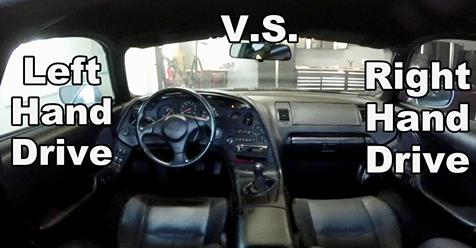 If you ever get a chance to visit the UK or some of its olden days’ colonies, you might get to know about this weird driving fashion of these countries. While traffic in almost all of the world passes on the right side, cars in Britain and many of its former colonies drive on the left. Can you guess the reason of this weird fashion? 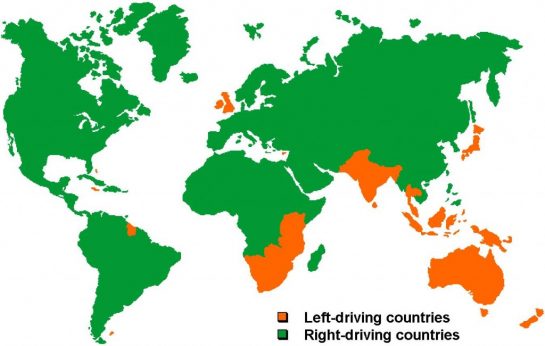 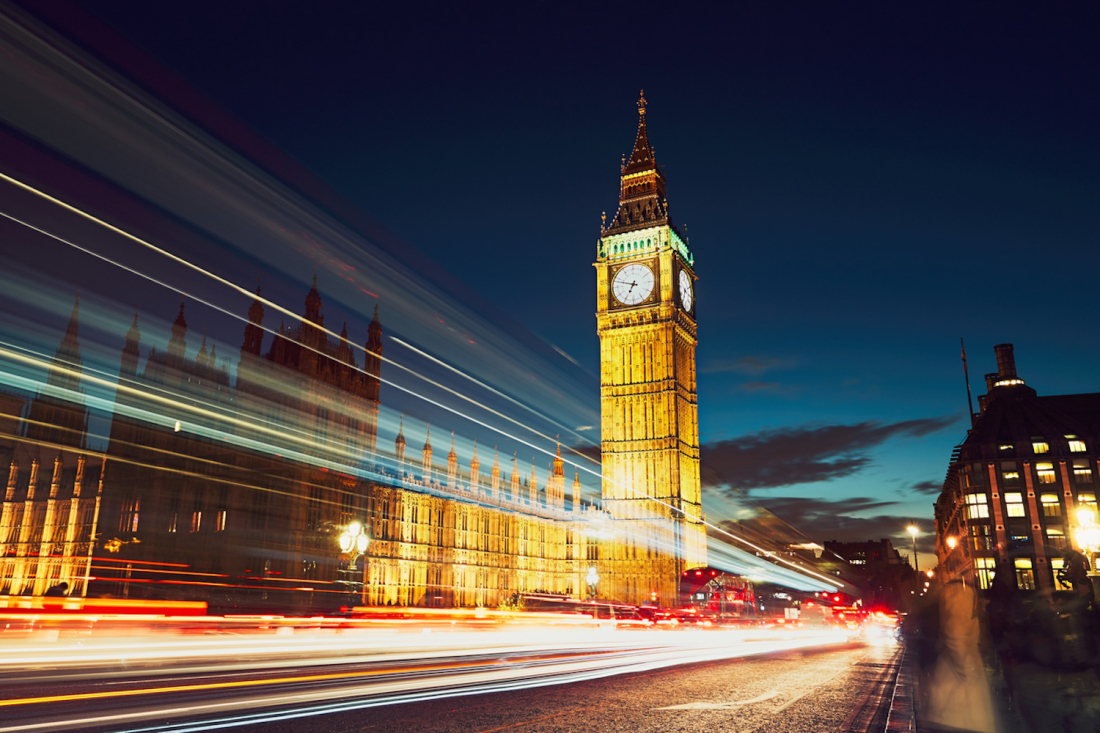 Well, it’s obviously NOT because Britain wants to do things differently than rest of the world. It has actually got a valid reason but that predates the cars and the traffic that we see today. According to the Telegraph, the reason for this goes back to the middle ages. In those days, travelling on a highway used to put you on a risk of robbery and theft. Hence, travelling on the left side of the road was not a matter of choice but safety.

Since most people are right-handed walking on the left side meant leaving your sword-hand free to take on any challengers. So, whether you are walking down the road or riding a horse or in a carriage, you can easily take on the challenges with your right hand freely and quickly. Interesting, right?
Now, that we’re all past this threat, should we reconsider this trend to move on the left side of the road? Not like Britain has not yet tried to do that, it has previously considered switching over to right-side driving (as Sweden did in 1967), but the idea isn’t likely to take hold anytime soon.
Here’s some more information on this in the video. Check it out!