Most people have been pulled over by a cop for one reason or another. Maybe you were speeding or going too slow. Tail light was out, cut someone off, ran a red light…anything. Depending on what you did and the mood of the cop, the situation can either be tense or fairly relaxed. 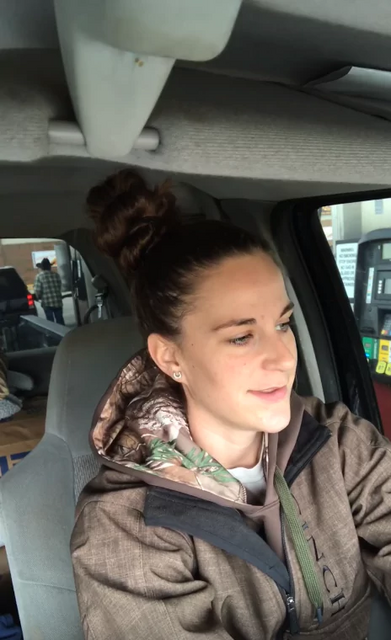 Kristen Tuff Scott had been feeling pretty gassy because of that time of month, so she let one loose. It was so bad it offended even her. As she was laughing to herself about the smell, she saw the blue lights of a state trooper behind her asking her to pull over. 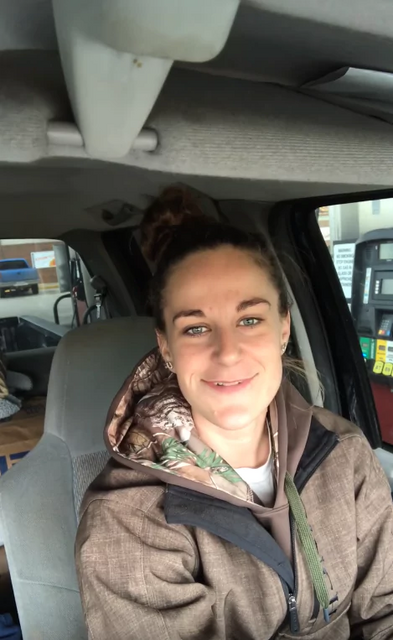 As soon as she rolled down the window, the state trooper flinched back because of the smell. She explains in the video that she’s been pulled over for a lot of different reasons before but nothing like this has ever happened. 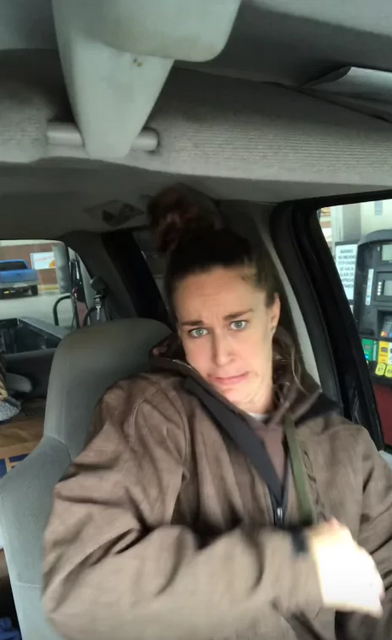 Moral of the story? If you crop dust a cop badly enough, maybe you won’t get a ticket. But don’t hold me to that. I bet this was the best and worst part of both their days and a story they’re going to be sharing with their friends for a really long time. 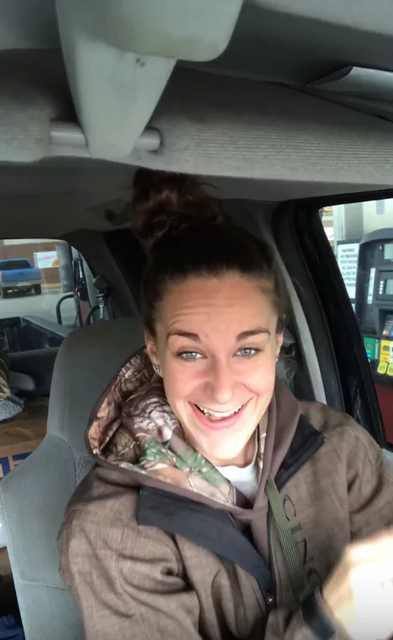