Many people still believe that if they go to Africa, they’ll see tribes, wild animals roaming the streets, dirt roads, and makeshift housing. The following article will show you a more realistic view that will bust all the commonly believed myths about this truly unique and beautiful continent.

We collected 17 facts about this mysterious place to familiarize you with its real wonders. At the end of the article, there is a bonus that will make you believe that anything is possible in Africa.

Myth #17: There is no technical progress in Africa. 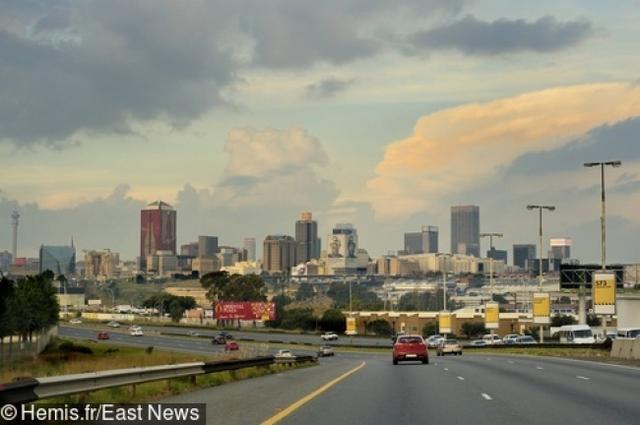 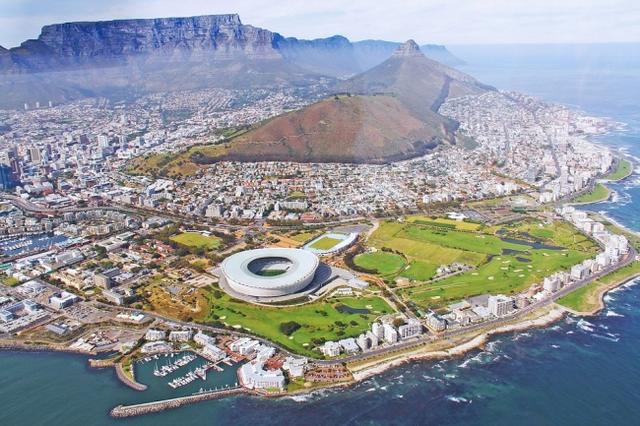 We’ve been taught that Africa is made up of developing countries. But this does not mean that this continent lives in the Middle Ages. 90% of Africans have cell phones and there are programmers who create their own applications and gadgets. For example, local developers have created a service for farmers with recommendations on cattle breeding and information on natural disasters. In addition, production is well developed in Africa and in some countries, large machinery, such as automobiles, is produced. 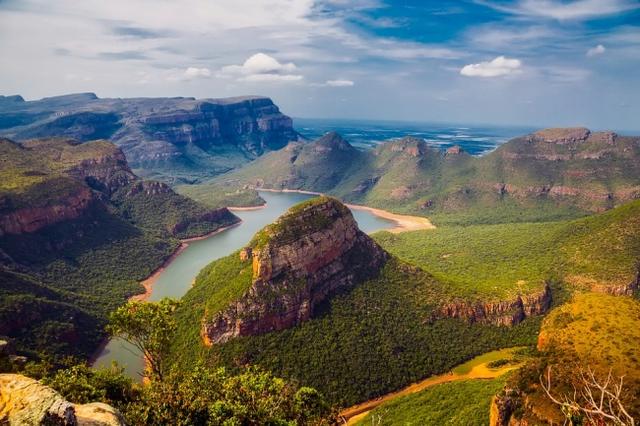 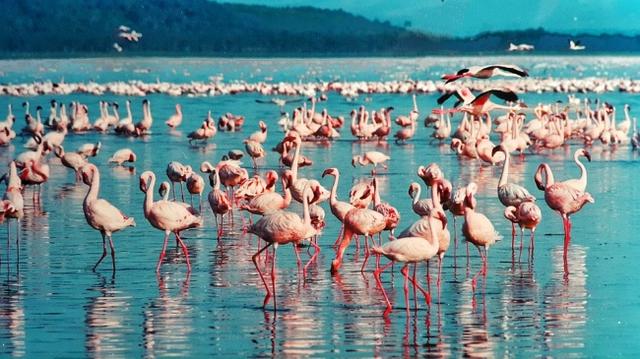 Often, when someone hears Africa, they instantly visualize images of a scorching and barren desert. Despite this common misconception, there is actually an incredibly large area of tropical forests, Mount Kilimanjaro, and other snowy peaks and savanna on the continent. All climatic zones are represented within Africa, and the average annual temperature, even in the equatorial part of the continent, does not exceed 81°F.

Myth #15: Only people with dark skin live in Africa. 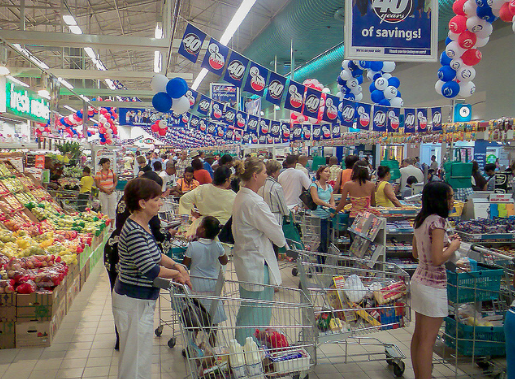 We are used to thinking that only people with dark skin reside in Africa. The truth is that the continent is home to more than a billion people of different colors and cultures. Such a palette was formed from a variety of shades of the ancestral population’s skin and a large number of immigrants from Europe and Asia, who remained in Africa or fled to African countries from political persecution.