Google Maps is probably a widely used tool for searching any geographical information. However, there are chances that during the exploration of the globe you can come across strange things which you ever thought could be possible.
We have figured out a list of 12 such controversial things spotted on Google Maps. While some of them have been explained by science, others still remain a mystery
The Coca-Cola Logo on a Mountain
This was the world’s largest logo on the slope of a mountain near Arica, Chile made to celebrate the 100th anniversary of Coca-Cola in 1986. 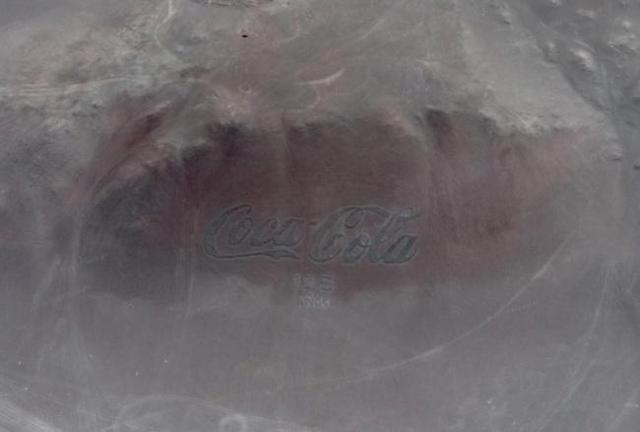 A Mysterious Pyramid in Antarctica
It is still not concluded that this pyramid looking structure is the snow of Antarctica is the legacy of ancient civilization. Some people claim it to be the legacy of legendary Atlantis while others believe the same to be the reason for the Third Reich’s interest in Antarctica. 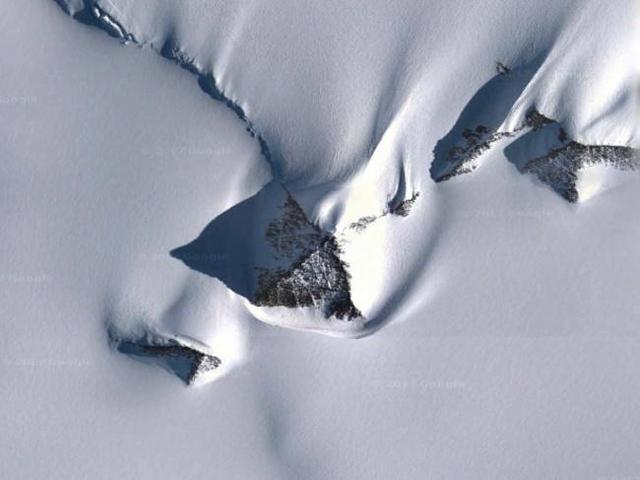 A Cruise Ship between Skyscrapers

Did the captain went mad and headed for the land? Well, No. This building is a shopping center in Hong Kong and looks splendid at night when lights are on. 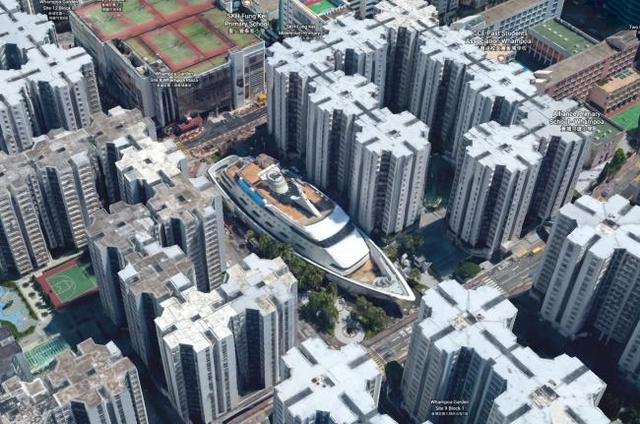 The Footprint of a Giant
The longest maze in England (377 ft) located in a small village near the county of Hampshire appears to be a giant footprint when viewed from the maps. 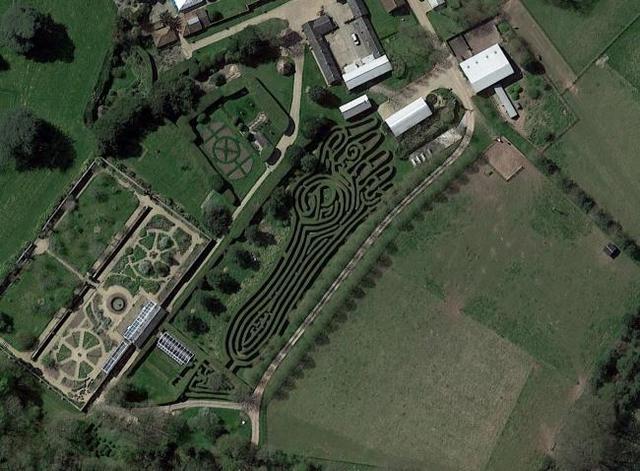