In the 20th century, psychologists Ellis Paul Torrance and Joy Paul Guilford studied the thinking abilities of different people and developed a unique test system. Their tests can evaluate a person’s levels of intelligence and creativity. The tests were once used for training military personnel, but today they’ve become a part of some schools’ curricula.

Using Torrance and Guilford’s studies as a basis, we invites you to evaluate your thinking abilities.

You can see 10 pictures below. Look at them closely, and decide what you see in them. If you think your answer is too obvious, it’s a reason to think some more.

You can find the results at the end of the article.

Unlike usual tests, this one doesn’t have correct or incorrect answers. The only thing that indicates your creativity is how different your answer is from the most obvious answer and the number of possible variants you come up with for each picture.

Look at the answers below. 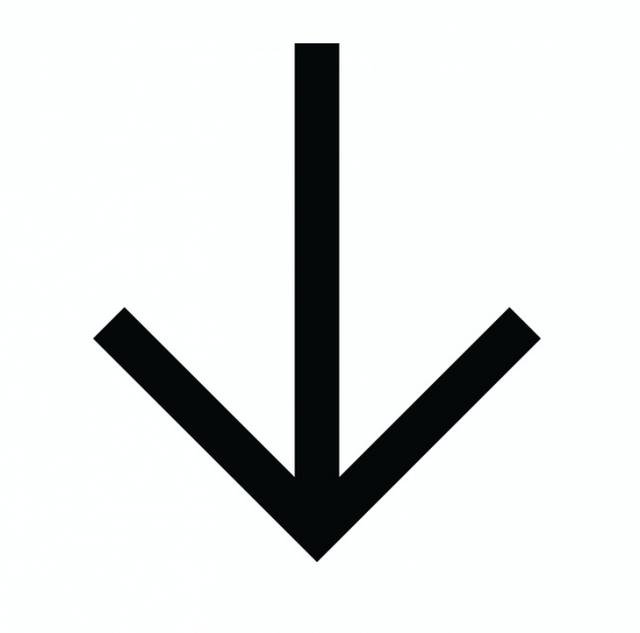 1. An ordinary person will probably see a candle on a stand, but it’s also a corkscrew that got stuck in a cork.

2. Do you think these are just a pair of footprints in a circle? Some people say that it’s a paratrooper landing on the ground (viewed from below).

3. It looks like a compass. But a person with nonstandard thinking will see a hungry baby bird in a nest calling for its mama (viewed from above).

4. It looks like puddles on a road. But, in fact, it’s a giraffe viewed from a window on the second floor.

5. At first glance, it looks like nothing else. But what if we imagine that it’s a bear going down a tree and we can see only his paws?

6. Did you see a car wheel? Try to see a dancing Mexican wearing a sombrero (viewed from above).

7. Ordinary people see half of a sausage or a heel print. But it’s also a train coming out of a tunnel (viewed from the front).

8. Do you think it’s just a man’s shirt with a bow tie? Some people think this picture shows an absent-minded waiter who got stuck between elevator doors.

9. Car enthusiasts see a speedometer; physicists see a barometer. And people with nonstandard thinking see a snowman (viewed from above).

10. Many people say that “someone is hiding behind something.” It’s more fun to think that these are the border guards with their dogs hiding behind a barricade.

If you came up with several answers for each picture:

1–2 possible answers: Unfortunately, you’re as creative as the vast majority of the population of Earth. Or you didn’t take the test seriously and scrolled quickly to the answers out of curiosity. This move works in your favor because curiosity is closely linked to creativity.

3–5 possible answers: If the answers are distant from each other in their meaning and you didn’t spend a whole night coming up with them, congratulations! You have nonstandard thinking abilities and are creative when solving problems. You can move mountains if you want to! Or you can find a way to avoid it if it was someone else’s idea.

6 or more possible answers: Nothing can stand in the way of your perseverance. Your creative thinking is just outstanding. You can definitely think outside the box. Hats off to you!