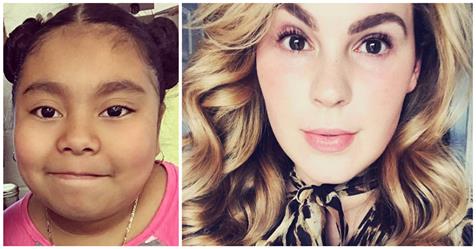 Kinsie Johns is a third grade teacher at Anette Winn Elementary School. The Georgia teacher loves her job and loves her students even more.
One day, though, she became quite distressed after learning what had been going on in her own safe haven of a classroom.
Mrs. Johns found out that one of the girls in her class was being teased, but instead of letting her deal with it herself, she formed a plan that would catch every one of her students off guard.
The next day she walked into class and her students jaws dropped at the sight of her. It was obvious that it wasn’t what any of them were expecting…
It turns out that one of Mrs. John’s students had been wearing her hair in a style known as “space buns.” One little girl wore her hair like that on Tuesday, but by Wednesday, her classmates were calling her space girl.
Mrs. Johns was saddened by the mistreatment of her sweet student, so she hatched a plan. She worked out the details with the student who had been teased and wrote herself a reminder on her hand of what they’d be doing. 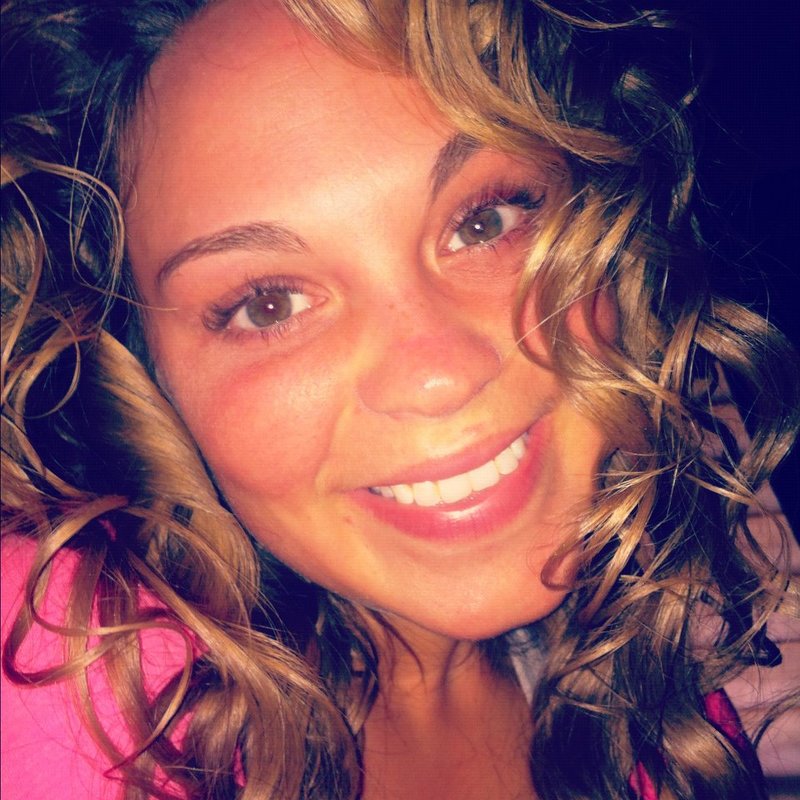 The following day, Mrs. Johns’ students’ eyes went wide when they saw her. They couldn’t believe their eyes, especially the student who had been teased.
“She was beaming when she saw me and the students noticed that our hair looked the same.”
Mrs. Johns posted on Facebook that she encourages her students to be themselves. She emphasized that “it’s okay to be different.” She then quoted Dr. Seuss.
“Why fit in when you were born to stand out!?” 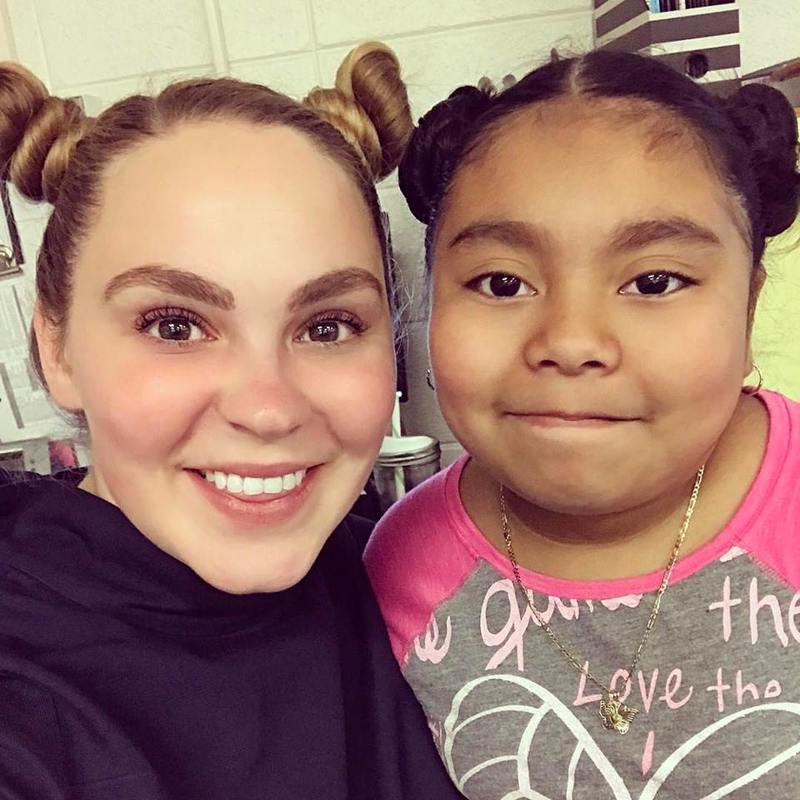 The day after Mrs. Johns wore her matching space buns, her students shocked her. They rallied around the classmate and copied her and their teacher.
“The little point I was trying to make turned into a huge support for my little friend. All the girls in my class are wearing their hair in ‘space buns’ and even some of the boys got involved! They all wanted to support her and we even got some second graders involved!”
People have applauded Mrs. Johns for the creative way she supported a student. What do you think of her clever response to her student being teased?