When you hear the name Rodrigo Alves, you might not know who it is straight away, but when you hear the name ‘Human Ken Doll’ you immediately conjure up exactly who Rodrigo Alves is. In the latest of a series of dramatic plastic surgeries, Alves has undergone a drastic procedure to have his lower ribs removed. His reason? He didn’t want to get his blazers altered. In an interview with the British program The Morning Show, the eccentric fashionista revealed that he had had to continuously get this tailor to adjust his suit blazers because they would never properly fit around his waist. 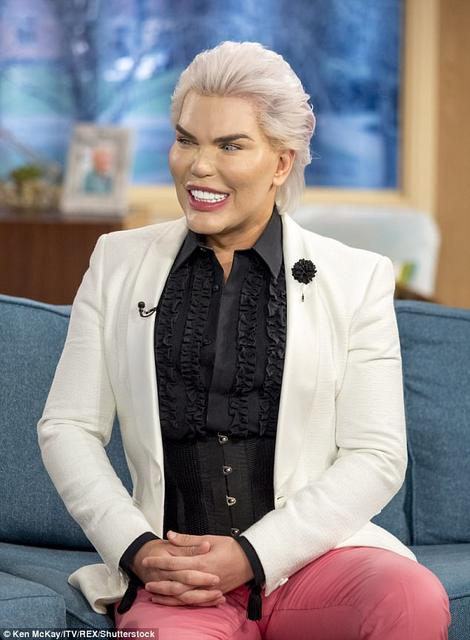 Now, with 4 of his ribs removed, Alves can fit into all the blazers he wants. He originally wanted 6 ribs removed, but he couldn’t find a surgeon in the world who would perform the procedure. Finally, he settled for 4 ribs, however, in doing so he has given himself added risk to his internal organs. Alves now wears a mens corset to give himself added support after his surgery. The procedure was carefully executed to ensure that Alves’s spine would still be protected and that minimal intrusion could be avoided to help protect his organs. Following the procedure, Alves now keeps his ribs in a jar to show off to whoever he pleases.