This is the story of a little boy named Joshua. Unfortunately, the child was found dead in an area that was close to his own backyard last year. He had drowned in a pool nearby and when an officer who arrived on the scene attempted to revive him, he was not successful. A funeral was organized for the boy and Officer Damon Cole decided that the child would need a proper send off. 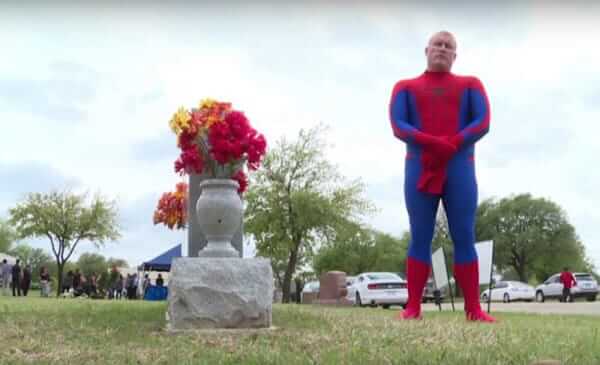 When the child was found, he was clad in Spider-Man gear. Joshua’s family knew how much the boy loved Spider-Man, so they came to the officer with an unusual request. They were wondering if he would be willing to come to the funeral while dressed in a Spider-Man costume. The kind officer readily agreed and wore the costume to pay homage to the true hero that had passed away. 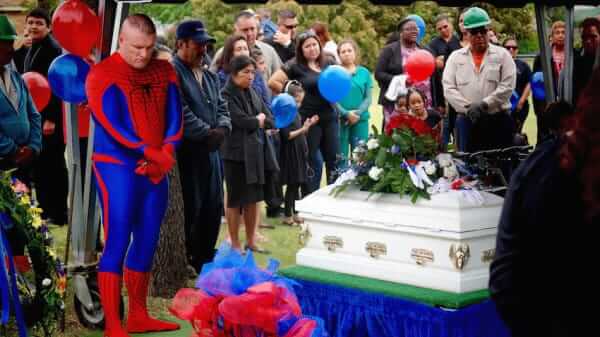 This officer’s willingness to put his own pride to the side to help a grieving family is certainly commendable. Joshua was also dressed as Spider-Man when he was laid to rest. His family knew just how much the superhero meant to him and they wanted to honor his love for the web slinging icon. Thanks to the efforts of this police officer, the family was able to cope with their loss a little more easily.