Riding aboard a cruise ship is supposed to be a fun, relaxing experience. But for passengers aboard the Anthem Of The Seas, they experienced the exact opposite.
Instead of sunny skies and calm seas, the boat was rocked by a massive storm that included 120 MPH winds and waves which crashed more than 30 feet high. By all accounts, the day at sea was one to remember and passengers couldn’t help but film the whole thing… 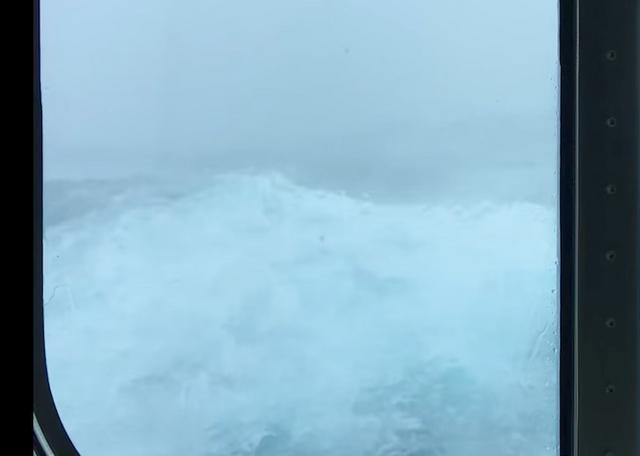 One of the ship’s passengers, a man who performs music for the guest, has experienced choppy waters before, but nothing compared to this powerful storm. He and his buddies watched nervously as the waves crashed all the way up to their room’s window.
“We’re just staying in one place, hoping not to stay alive,” admits one of the men in the video. Then the other turns to the camera and explains why they’re so nervous, “We’re underwater, under the third floor.” 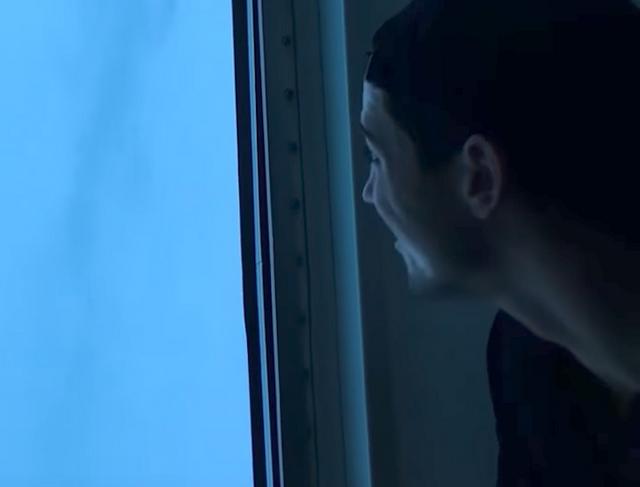 Watching waves pound the side of the ship is not what the men had planned for the day aboard the Anthem Of The Seas, but they all agreed that they’re thankful for the sturdy construction.
Even though giant waves and a ship listing more than 20 degrees (like you see in the video below) can be alarming to passengers, Richard Burke, a professor and chairman of engineering at the Maritime College of the State University of New York, told CNN that the vessel sinking is actually incredibly unlikely. 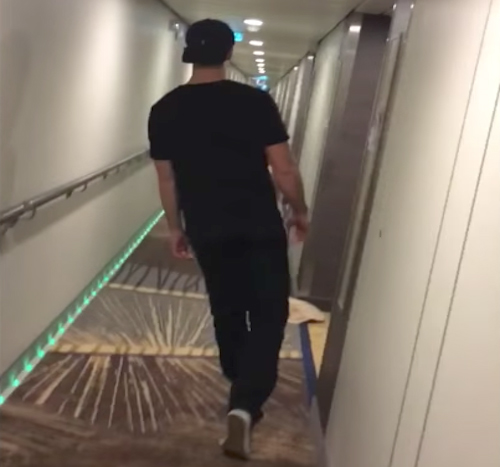