Bruce Campbell, a 66-year-old engineer, lives a solitary life in his own Boeing 727. He began to transform it into his own castle after he had bought a used plane for himself when he was in his 20s, having spent $100,000 for his dream. 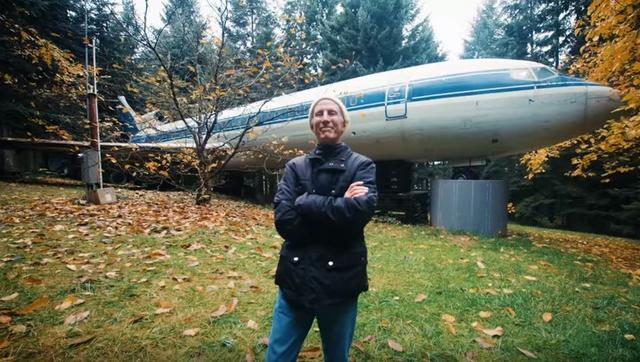 The engineer admits that he is “socially rather inept,” that is why it is not a problem for him to live every half a year in the forest, where his unusual home is located. Campbell spends the rest of his time in Japan where he plans to buy a retired fuselage of Boeing 747. 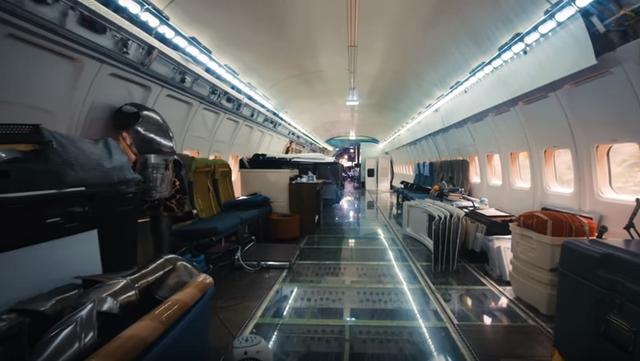 The man located his impressive “house” in a suburban area of Portland, Oregon. The Boeing is equipped with a kitchen, a sleeping area, a laundry, and a shower. No matter how hard it was, Bruce tried to work only with a large amount of original aircraft material. 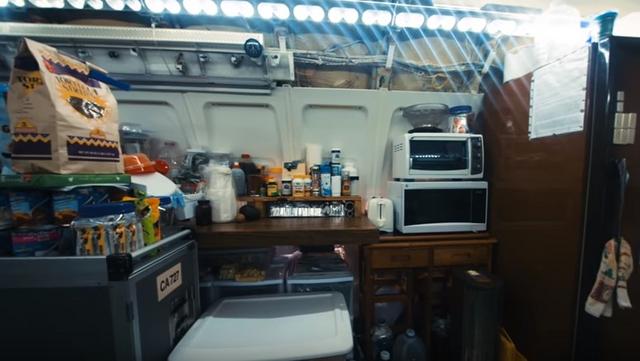