Taking any transport, in most cases we think about comfort during the trip. Yet we shouldn’t forget about safety because every vehicle has seats where we most probably won’t get hurt in an accident.
We collected for you a list of such seats in 7 various means of transport, the safety of which was determined on the basis of different studies and statistics.
7. Car 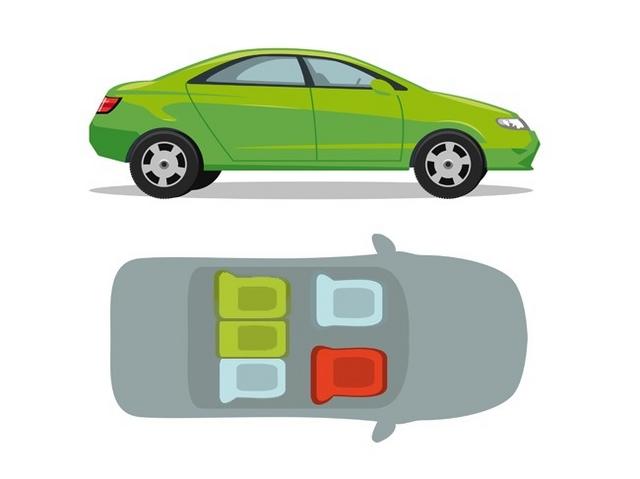 Safe seats: in the back seat behind the driver and in the middle since this part of the car is least deformed in a front-to-front crash.
Dangerous seats: next to the driver because in an accident they reflexively try to dodge, and the person sitting next to them will be in danger.
6. Minibus 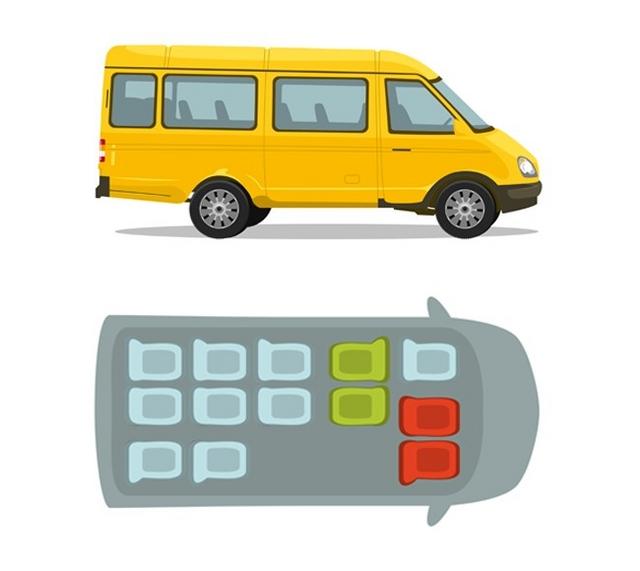 Safe seats: located against the direction of travel since there are fewer chances of hitting your head on the back of the chair with sudden braking.
Dangerous seats: next to the windows and doors as broken glass can cut you in an accident. As in a car, it’s better to avoid seats next to the driver.
5. Trolley bus 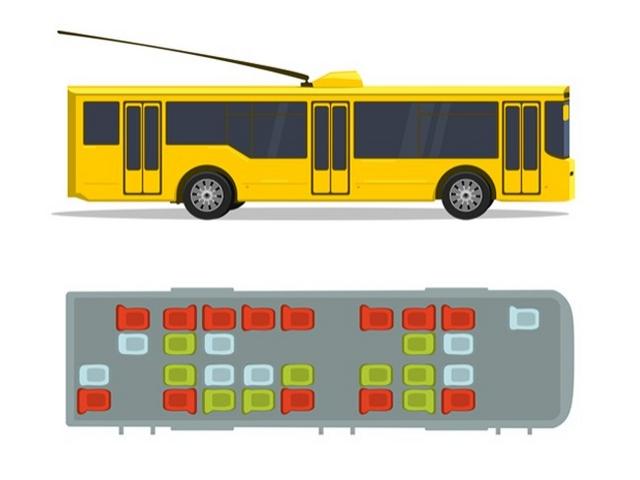 Safe seats: in the right row on the aisle (in case of right-hand driving) since the oncoming transport moves on the left, and there are fewer chances to get hurt. The seats in the middle of the cabin, located with their backs in the direction of travel, are also considered safe.
Dangerous seats: as in minibuses, it’s better to avoid seats next to windows and doors in order not to suffer from glass shards.
4. City bus 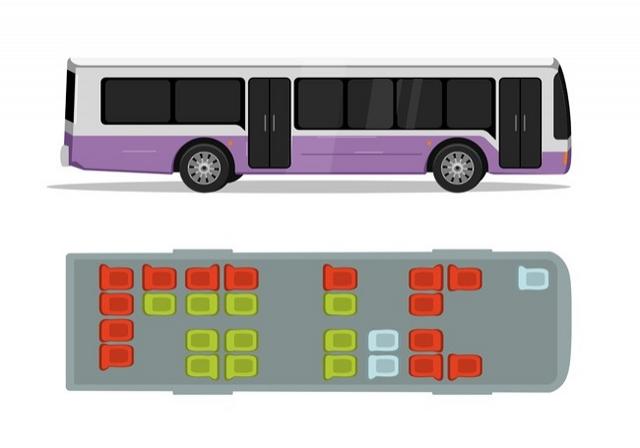 Safe seats: rightmost seats in the middle of the cabin, located in the direction of travel, as they’re farther than the rest from oncoming traffic.
Dangerous seats: the first two rows of seats as foreign objects and fragments often get in through the huge windshield. The same applies to the places next to the windows and doors. The back row of seats is dangerous in case of a hit from behind.
3. Train 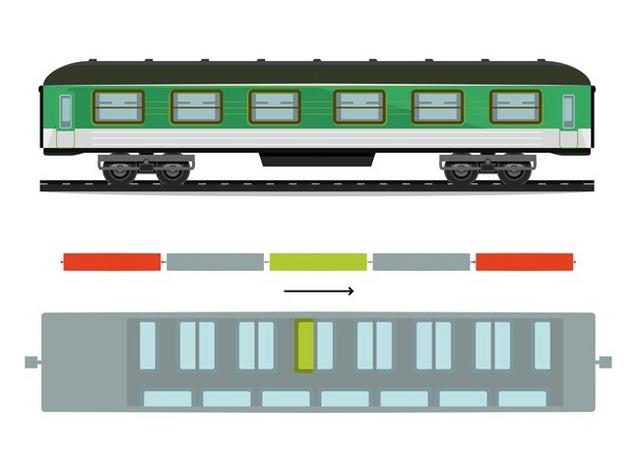 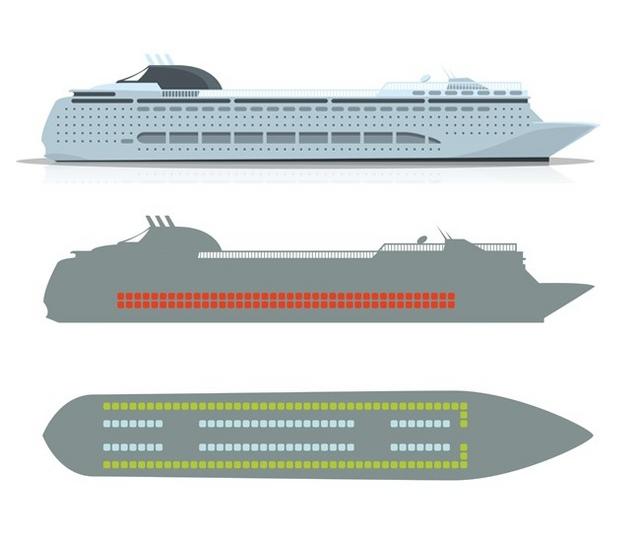 Safe seats: deck and cabins located closer to it since the upper part of the ship is the last to sink.
Dangerous seats: the lower cabins since in the case of a hole they’re flooded from all over, and it’s much more difficult to get out.
1. Plane 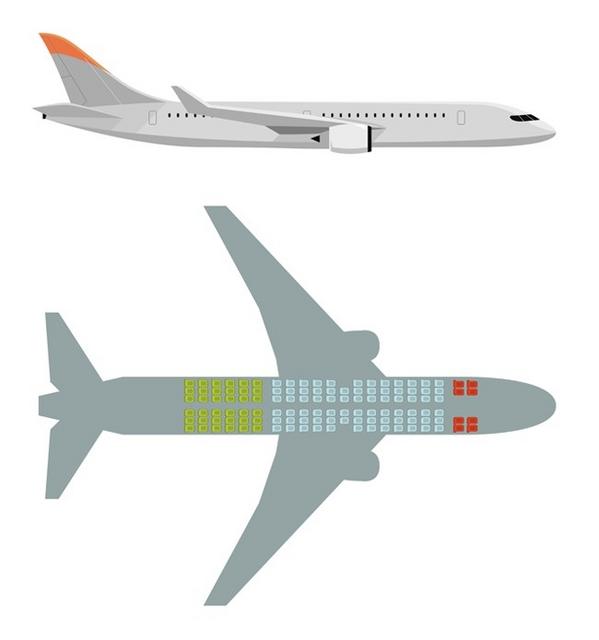 Experts still cannot agree in which part of the plane the safest seats are located. Yet most experts say the back of the plane is less dangerous than the first rows at the front.
Yet the most important thing is to stay calm, remember the safety principles, and follow the rules of the road and behavior on public transport. In this case, the probability of getting into an accident will be reduced to a minimum.