We’re just going to get this out of the way, since it’s so weird and cool: Elon Musk has put his Tesla Roadster into space.

I repeat: Elon Musk, who is probably an alien, put a car into space.

What’s more, his space car will likely go somewhere no humans have ever been.

As you probably know, Musk is heavily invested in a company called SpaceX.
SpaceX was gearing up for its first test flight of their Falcon Heavy rocket. Musk told everybody he’d be putting his original Tesla Roadster onto the flight as ballast.

Everybody thought he was joking. 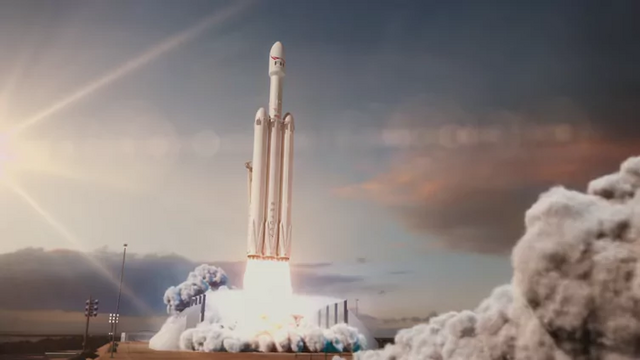 He wasn’t joking.
The test flight went off without a hitch. Once the capsule was in orbit, it opened up — all live on YouTube — revealing, yes, Elon Musk’s car. In space. With a dummy (nicknamed Starman) in a spacesuit.