Most of us will willingly admit to wanting to be millionaires despite knowing just how slim the chances really are. But if you thought it was unlikely enough to amass a vast wealth well into your adult years, imagine how shocked you will be to learn about the kid whose journey to immense luxury began when he was just 12 years old.

Yep, 19-year-old Erik Finman was only a kid when he became a millionaire. But how did he do it? How does a child manage to find himself in possession of $6 million dollars? 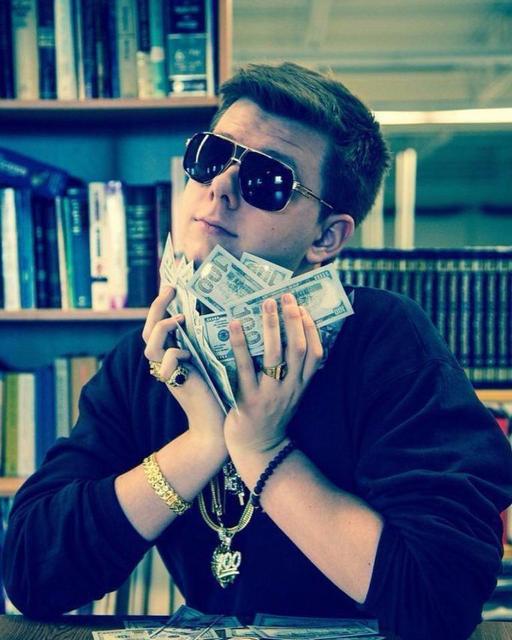 Well, the story starts when, at the age of 12, he invested the $1,000 he got from his grandma in Bitcoin. Then three years later, at the age of 15, he decided that he no longer wanted to go to school. In fact, so disillusioned by education was he that he even begged his parents to let him drop out.

Finman, from Idaho, was born into a very wealthy and well-educated family but some years into high school, he realized he had no real interest in going to college.

His parents were very hopeful that their son would follow in their footsteps, but he simply felt that their vision for his future was not the path that he wanted to take.

So Finman, being the risk-taker that he is, decided to negotiate with his parents on the matter. He told them if he could become a millionaire before he reached his 18th birthday, they should let him skip college. 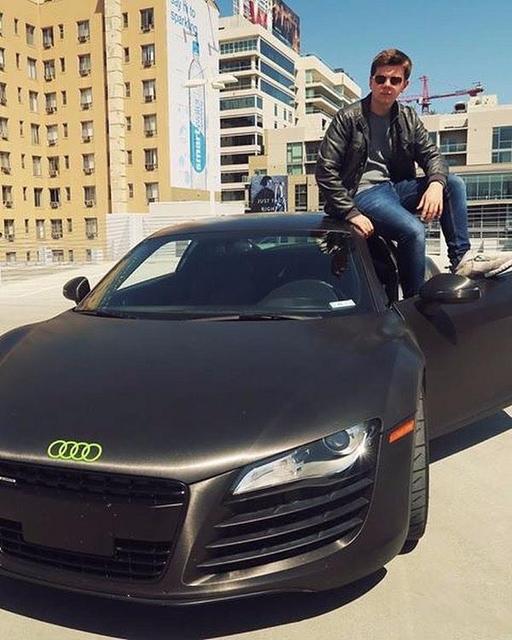