History, as we have been taught, has popularized icons, monuments and places with anecdotes portrayed as true facts about the person place or thing. From legends surrounding the American Revolution, to the discovery of America and the pyramids of Egypt, there have been pieces of information which appears truly fascinating to the reader but the big question!! Is it true”? Although it would have been truly nice knowing some facts were actually true, it turns out they aren’t. Here are 7 of the biggest historical lies you thought were historical fact.

Christopher Columbus discovered America in 1492
One of the biggest pieces of BS and a lie in the discovery of this great nation. The truth is that America was inhabited by nomadic tribes thousands of years ago who crossed the Bering land bridge from across Alaska. Historical and archaeological evidence supports several theories that the Vikings like Leif Erikson discovered Newfoundland in Canada which he named “Vinland” in 1000 AD. The only thing Columbus achieved was the colonization and conquest of natives. 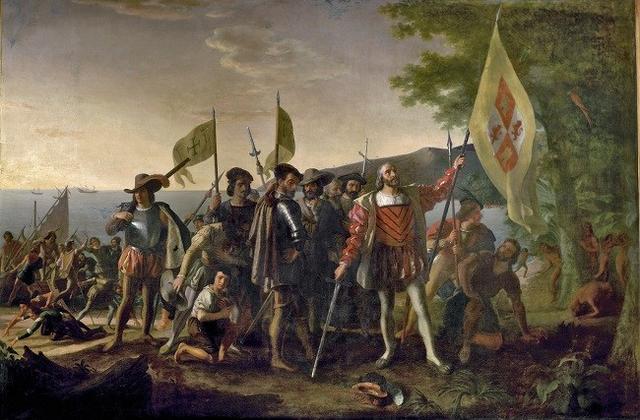 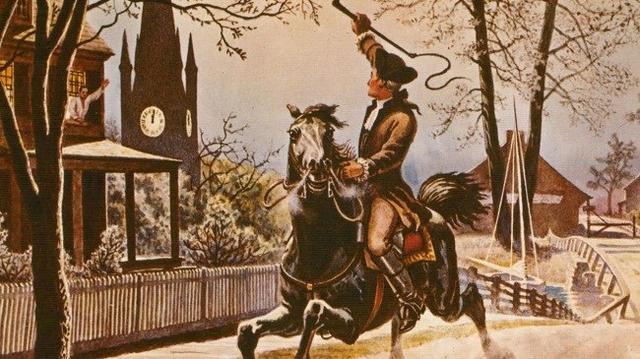