The Google Company has become known not only for its achievements but for job interviews you won’t meet anywhere else. The interview can take place in a cafe around the corner or via Skype, and the questions will be so difficult that any brainiac will have to strive for the answer.
We decided to test you and put together the 5 most difficult questions that Google has ever asked its applicants.
1. Billiard balls 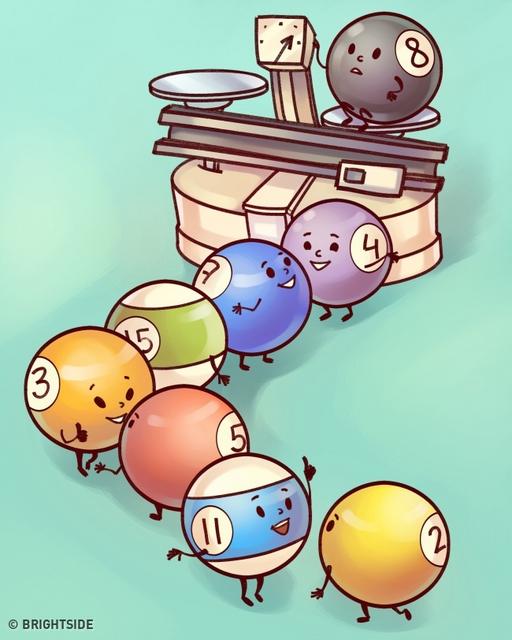 There are 8 billiard balls. One of them weighs slightly more than the others. How many weighings on the scales do you need to define the ball without using weights?
2. Dead man in a desert 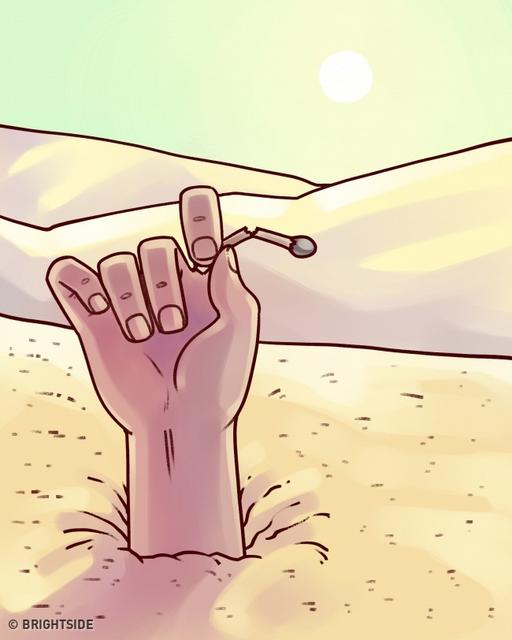 A man was found dead in a desert, a match in his hand. No traces. Why and how did he die?
3. 4 liters of water 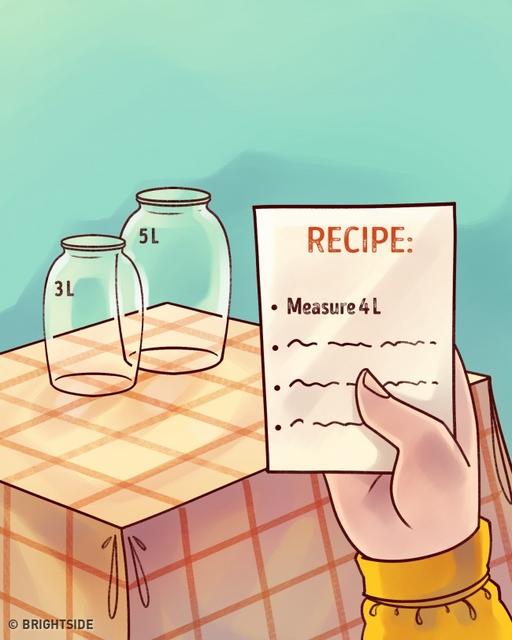 You have unlimited access to water and two jars: 5 L and 3 L. Measure 4 liters precisely.
4. Bears 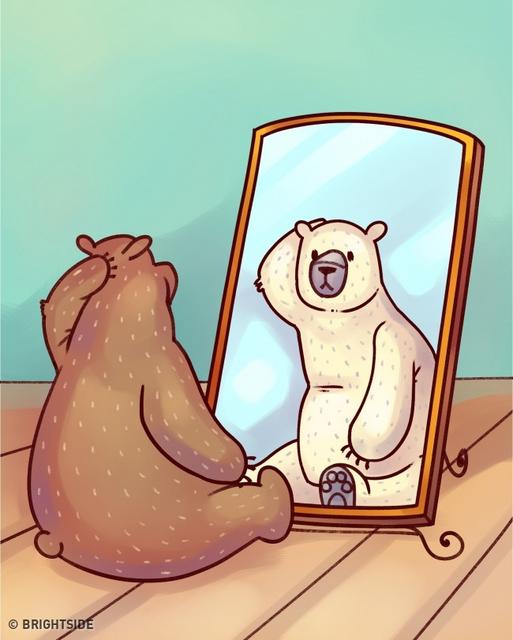 You built a house, all the sides of which are south looking. Suddenly you noticed a bear. What color is it?
5. Pills 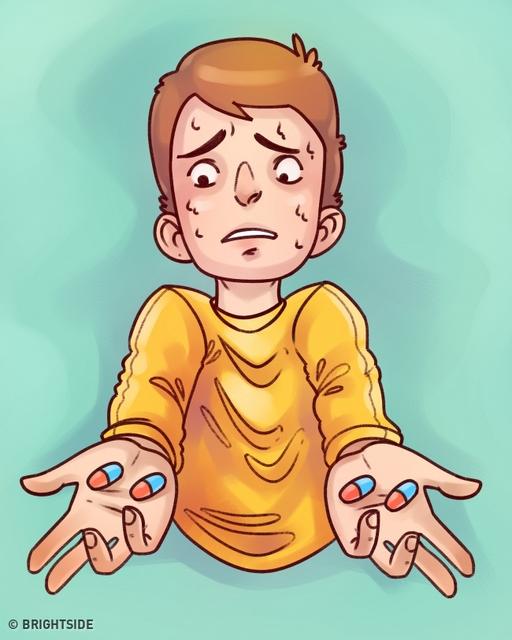 A doctor gave 4 pills to a patient: 2 pills of each type that cannot be told apart from each other. The patient should take the pills in two stages: 1 pill of each type in the morning and the same in the evening. If he breaks the dose or does not take pills, the patient will die. The pills happen to become mixed. How does he get his treatment and survive?

1. 2 weighings. All the balls are to be divided into three groups: two 3-ball groups and 2 balls in the third group. First, weigh both 3-ball groups. If one of them outweighs the other, take any two balls out of it and weigh between themselves. If they’re equal, the third ball is the one you need. If the first weighing showed both groups were equal, weigh the two remaining balls — one of them will be heavier.
2. This question tests how good you are at recreating events and matching facts. The man died after he fell out of a plane that began to lose altitude, and a crash was inevitable. There were fewer parachutes than passengers, so they drew matches. The man got the short match and had to jump without a parachute.
3. Fill the 5-liter jar with water, and use it to fill the 3-liter jar. Then empty the latter one. Take the 5-liter jar, and pour the remaining 2 liters into the 3-liter jar. Then fill the 5-liter jar again, and pour the water (1 liter) into the 3-liter jar until you fill it.
Thus, you’ll get 4 liters of water in the 5-liter jar.
4. White. Only at the North Pole can all the walls face south.
5. Of course, we should say it’s better to visit the doctor again and ask for new pills. After all, it’s a matter of life or death. But these might be the only pills in the world, the doctor might mysteriously disappear, etc. So we still need an answer. And this is how it sounds: the patient has to divide each pill into halves and take the halves of each pill in the morning and in the evening.