The brain is the real controller of your body and to keep it working, you need some real-time workout. These riddles will keep your brain active.

It is known since ages that brain is the controller of the body. But to keep the controller working we need to go through some real-time workout. There are many ways where one can train the brain and increase its efficiency. While the world is talking about different exercise for better functioning for the brain we have some fun riddles. Your brain will be taken to task by these really amazing riddles.

We are opening 5 riddles that you need to solve. The answers are given as well. But since you are here for brain workout do not cheat. 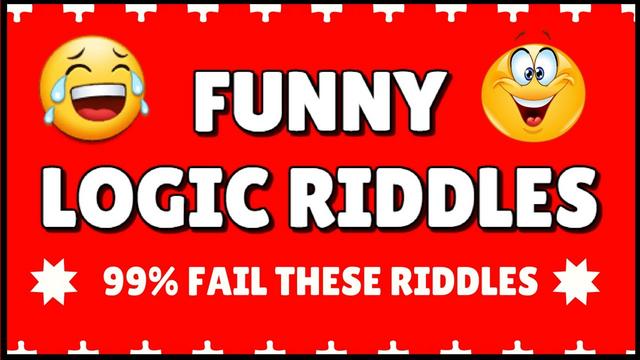 Grandpa was telling his grandson that he was awarded a sword minted with “AWARDED FOR BRAVERY AND VALOUR, A TRUE HERO, WORLD WAR 1” for picking up the grenade and throwing it off before it was exploded during the 1st world war. The Grandson immediately told that the story wasn’t true. How did he conclude that?

Answer: That was the first ever war and they were not aware that in future the Second World War is going to happen. So logically they cannot name that particular war as World War 1. 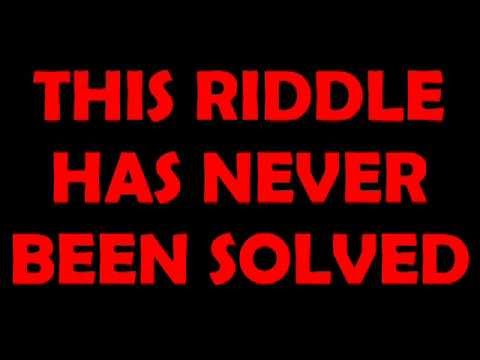 You have an hourglass of 7 minutes and another of 11 minutes. How to time the boiling of an egg for 15 minutes?