We here were dumbfounded by the following sights. Our hands were still trembling when we uploaded pictures for you to see — they are easily the eeriest (but also the most exciting) places in the world.

The combination of excitement and danger in these photos arouses some contradictory feelings — you are afraid to look, yet you can’t take your eyes off them. The way nature can make humans seem like they’re nothing at all makes you think of your own insignificance in the face of time. 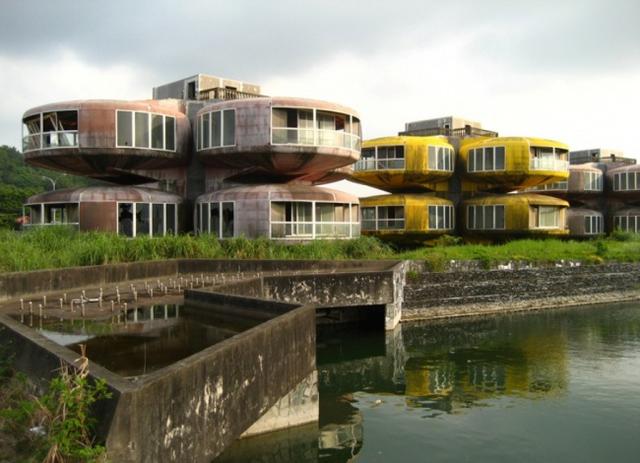 This town was planned as a luxurious seashore resort for local wealthy men, but when the construction began, the oddities began, too. Dozens of workers died, having fallen from high above (even with safety ropes on) or crushed by broken cranes. The locals believed the town to be inhabited by evil spirits. There were terrifying stories of Japanese death camps that had been situated around there a long time ago. Naturally, by the end of 1980s, the construction halted. The apartments were left empty, but the local government is still preserving the town because the people believe that demolishing it will let the evil spirits loose. 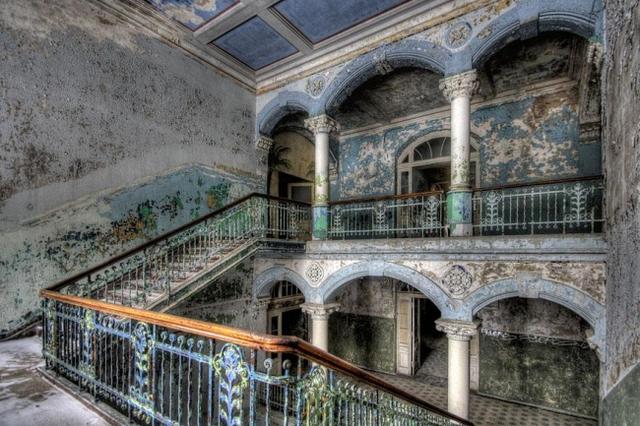