We here also feel pretty serious about training our brains, and that’s why when we came across these 21 intriguing questions, we decided to share them with you right away. So let’s get started with our brain fitness! Scroll to the end to find out if your answers are correct.
1. 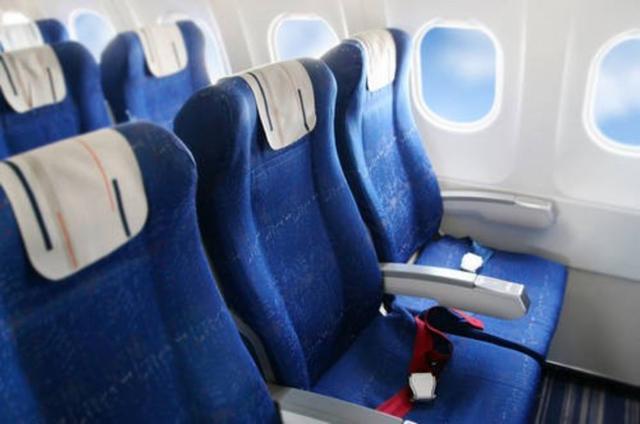 According to IATA (International Air Transport Association), these two passengers must not sit together in the same row in the airplane. Who are they?
2. 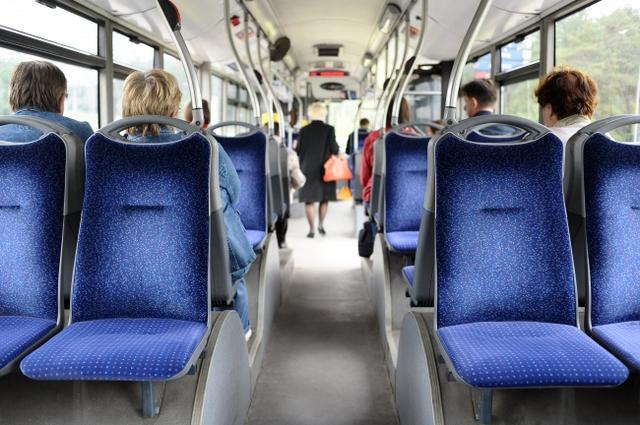 A group of women are getting on the local bus. Although the bus is not crowded, all of them sit at the back. Why is that?
3. 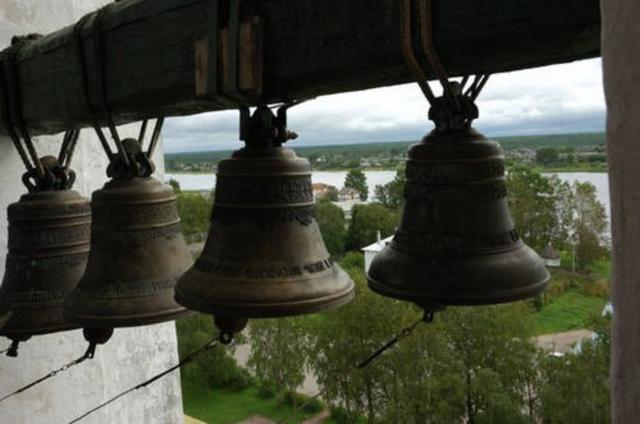 Back in 1445 the people of Moscow thought they were close to facing apocalypse as all the church bells started to ring simultaneously on their own. However, the exact same ’doomsday’ happened in 1091 in Kiev, and in 1802 again in Moscow. What was the reason for the ’doomsday’?
4. 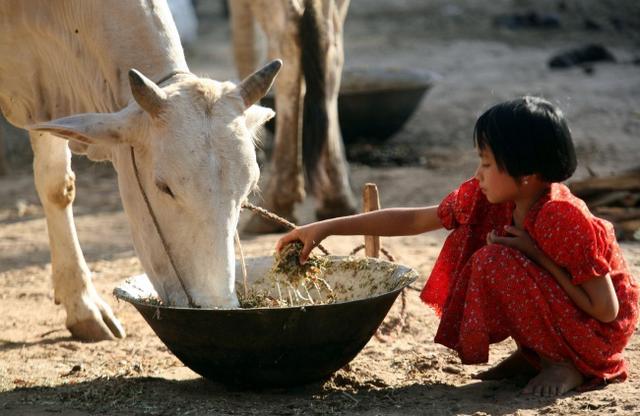 The locals in Myanmar (Burma) raise cattle and poultry but they hardly slaughter the livestock, even poultry. They usually sell out their animals to the market, mainly to neighboring countries such as China, and buy back the meat they want from the dealers. Why such waste of time and money?
5. 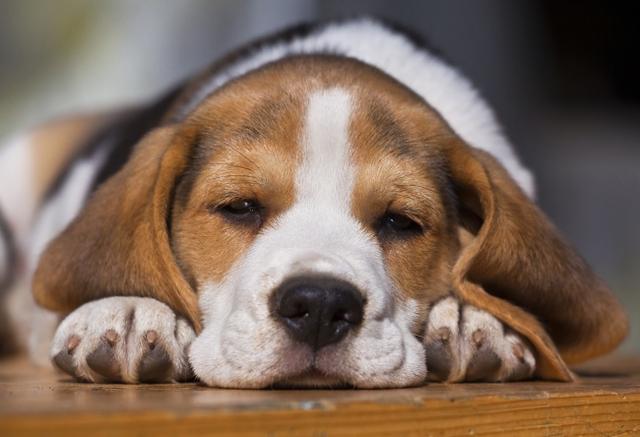 There were times when tail docking was a common practice in Europe despite of the dog breed. Why?
6. 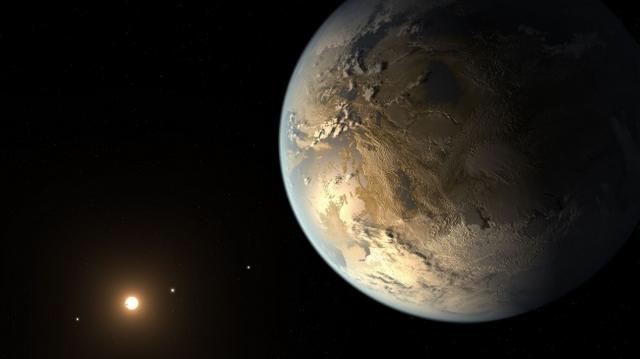 Every day our planet Earth gets heavier; in fact, it gains up to 60 tons of what?
7.

What Russia, Turkey and Egypt have in common?
8. 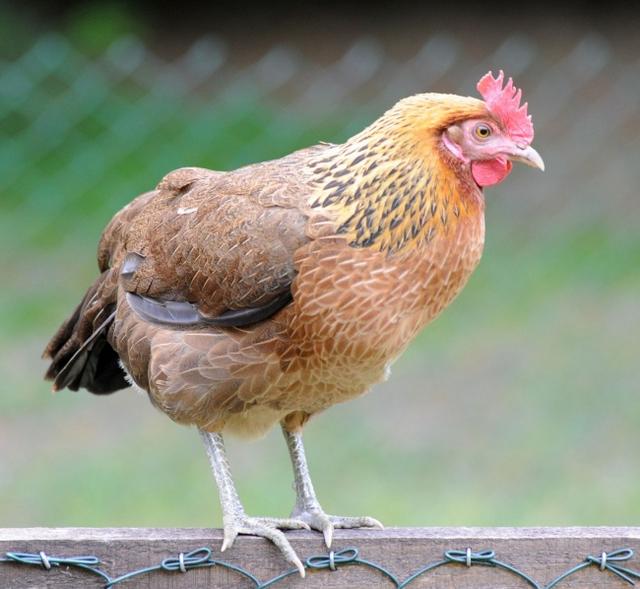 Back in 1945 every chicken killed in Muzo, Colombia, was subject to examination by a public official. Why such strange law?
9. 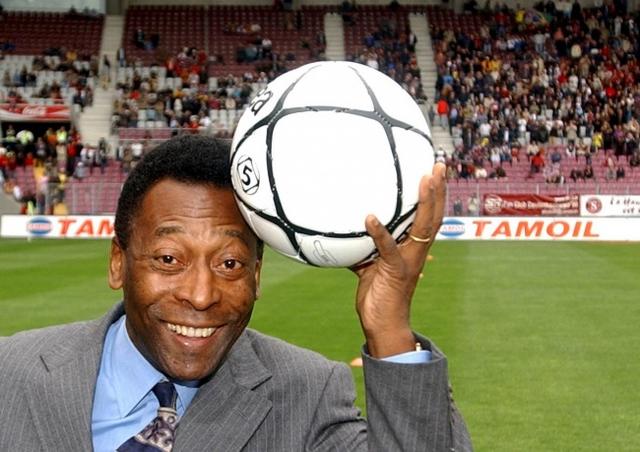 In 1965 Pele received a gold medal from Brazilian Ministry of Education for his autobiographic book ’Pele.’ How come a book had an impact on education? 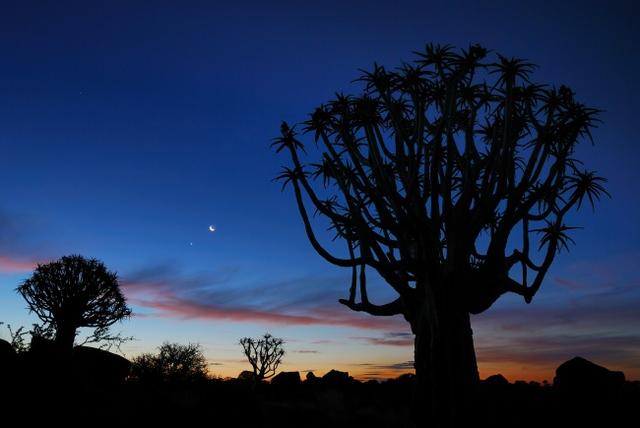 Some sub-Saharan African tribes attach small pouches full of insects to their legs when they go hunting at night. Why do they need such thing?
11. 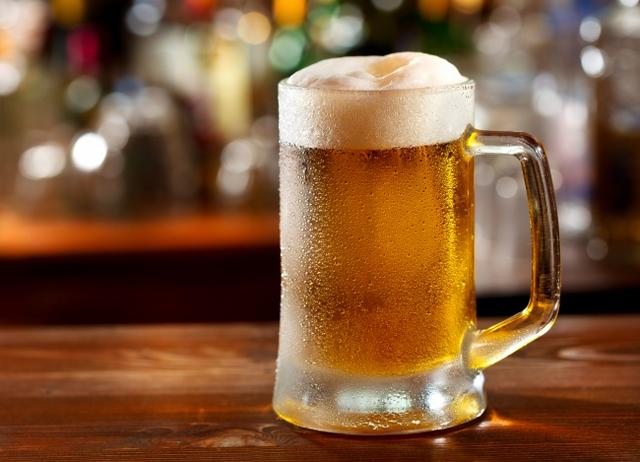 In 1997 when government officials of Tabasco, Mexico, decided to ban all kinds of beer to reduce growing alcoholism, the reaction they faced was strongly negative. Then, the Congress of the state got one brilliant idea: they banned the sales of only one type of beer. Which beer was it?
12. 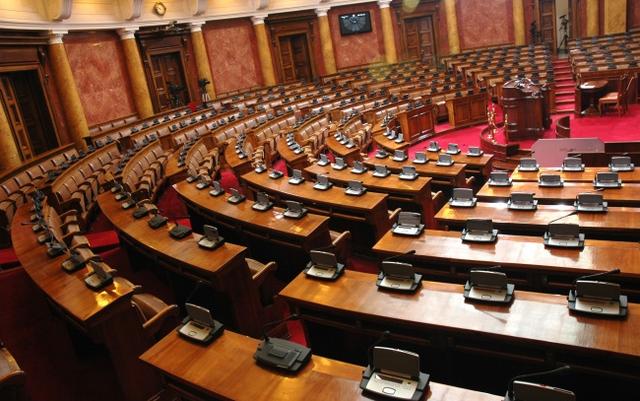 In Swaziland you never disturb a senator from doing THIS during a parliament session because the government official may be consulting the great ancestors at that moment. What do they do?
13. 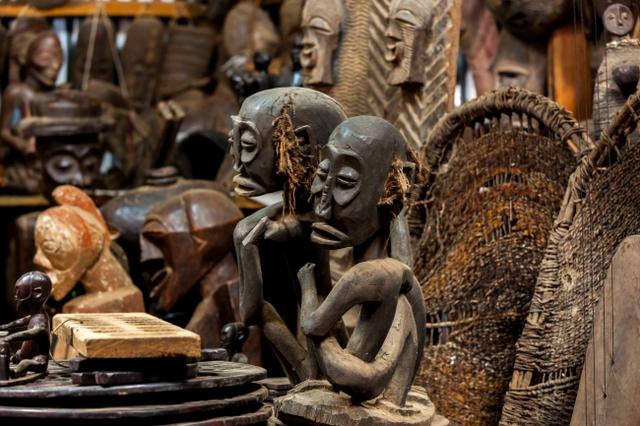 Many of the souvenirs bought in traditional African villages might have been an instrument for some disease treatment. What souvenirs are they?
14. 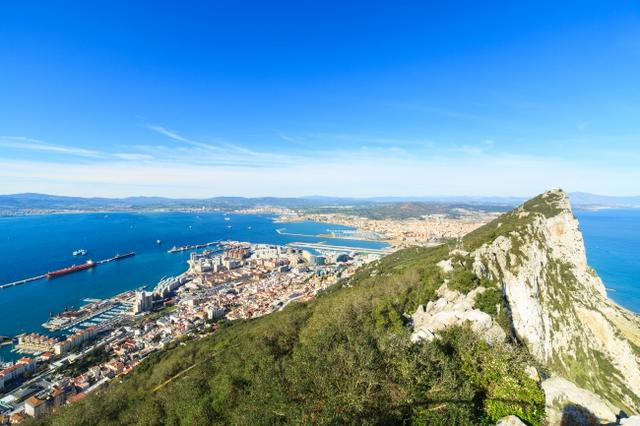 This small town in Andalusia, Spain was the first port in history to charge merchants for the use of its docks. What is the name of the town?
15. 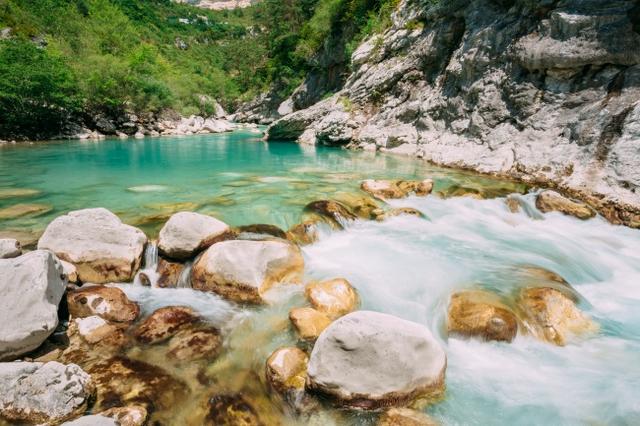 This river in Oregon, United States, was listed in the Guinness World Records as the world’s shortest river at 440 feet (130 m). Its name, starting with letter ’D’ is probably the shortest river name, too. So what’s its name? 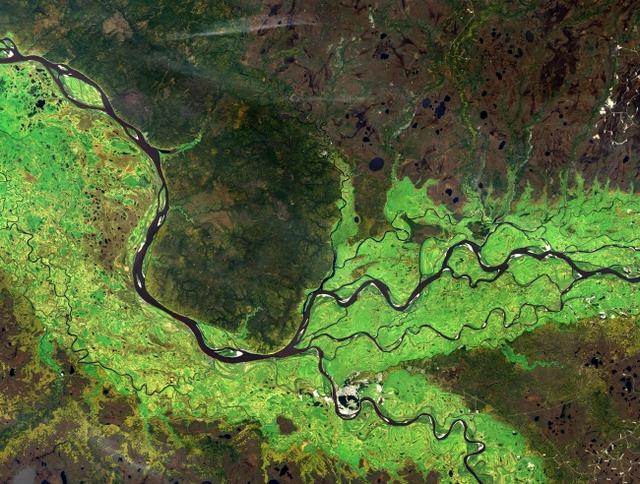 Astronauts say that from outer space riverbeds look like the circulatory system of a living organism. What an interesting observation! Coincident or not, but during World War II doctors used THIS water instead of blood plasma. What kind of water was it?
17. 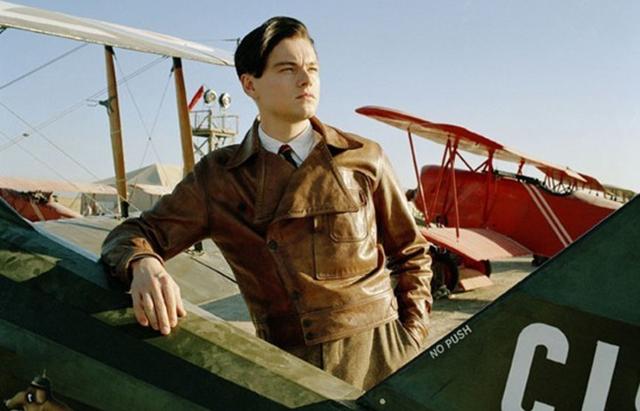 Colorblind people were never allowed to perform military service in the US Air Force before 1941. However, the situation changed at the beginning of the World War II — suddenly they became very much popular among all other candidates. Why?
18. 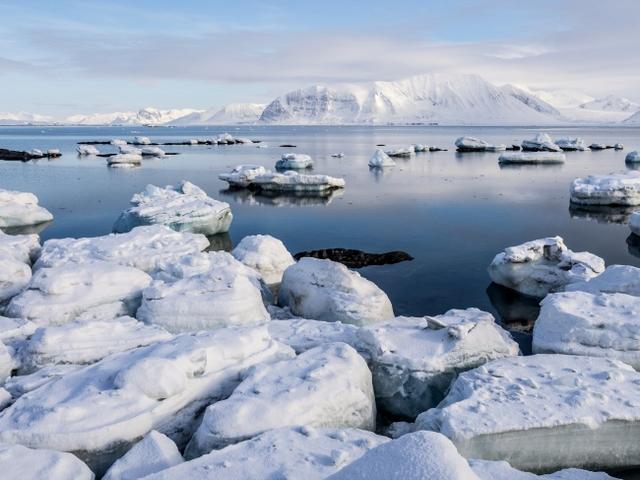 The seabed of some Northern seas often feature long, narrow furrows most often called gouges, or scours. They may reach hundreds of feet in length and up to 16 feet in depth. Who is responsible for this phenomenon?
19. 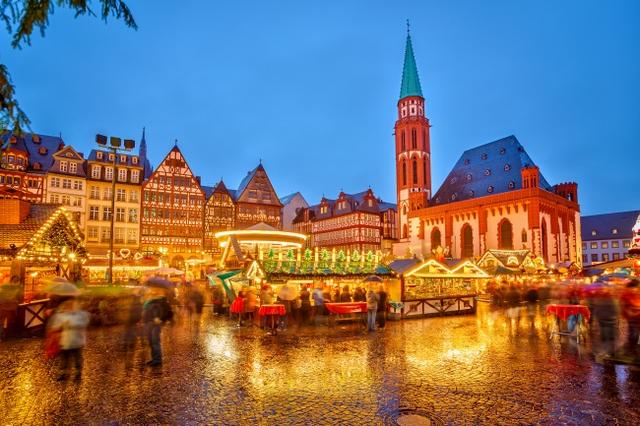 First indoor Christmas trees in Europe were placed right there. Where exactly? 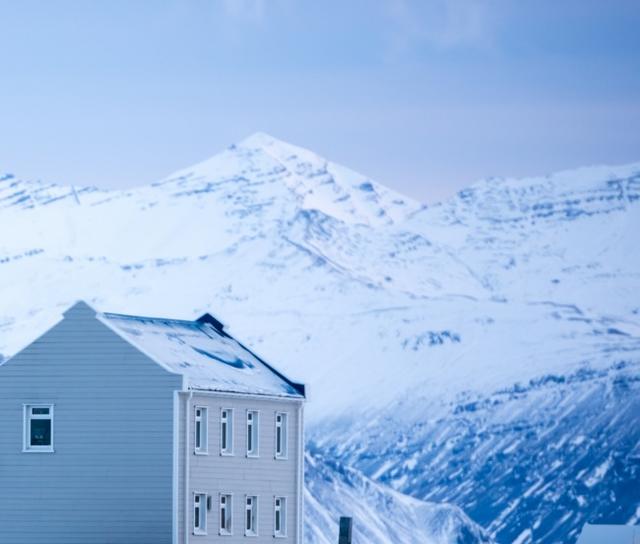 It seems like every year around New Year’s Eve, Iceland sets a new record in sales of THIS particular product. What product is this?
21. 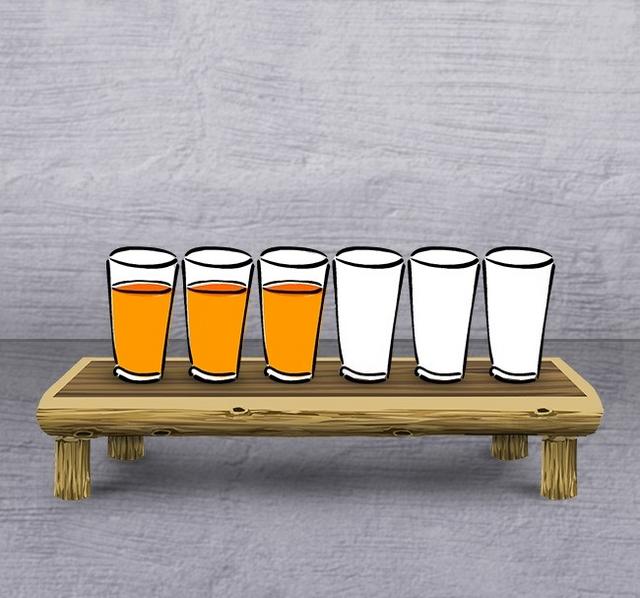 By touching just one glass, how can you make them all alternate between full and empty?

1. Cats and dogs.
2. You’re in Iran. Small children of both genders and all women have to sit at the back of the bus.
3. An earthquake.
4. Because of the Buddhist doctrine of ahimsa (causing no harm).
5. Back then dog owners were taxed according to the length of their dogs’ tails, so docking was widely used to reduce the tax liability.
6. Cosmic dust.
7. They are located on two continents.
8. They removed any emeralds found in the gizzard.
9. Thousands of illiterate Brazilians started to learn how read with one particular goal — to read his autobiographic book.
10. To light the way (as they put fireflies in those tiny bags).
11. A cold one!
12. They sleep.
13. Traditional African healers, also known as sangomas, use masks to treat their patients. Those masks are available for sale afterwards.
14. Tarifa.
15. D River.
16. The doctors turned to seawater to save lives when medical supplies ran out.
17. They discovered that the camouflage stood out so easily that it wasn’t even a challenge for them to spot it.
18. Icebergs and sea ice ridges.
19. They brought the tree into the house and hung top down from the ceiling.
20. Fireworks. The Icelandic law states that anyone may purchase and use fireworks during a certain period around New Year’s Eve.
21. Pour the juice from the second glass into the fifth one.