Mysteries… Who doesn’t like them? Well people used to hate them. Ever since our ancestors managed to find tome free time, whilst trying to obtain food and survive, they used it to come up with some weird explanations about their surroundings.

Imagine a bright young kid during the Neolithic age asking his father “Dad, how did we appear on this land…. How did we learn to use fire” and his Dad has to think of something that sounds at least a bit reasonable, like “Well kid, your great-great-great-great-great Grandfather was made of clay, and his wife was made from his rib, and fire was given to us by the god living a top of that mountain over there. Are we cool?”. Essentially that is how religion was born.

For quite some time religion provided us with answers. Answers that were sometimes outright stupid, but good enough for most of the people. But then science came, and turned everything upside down with a bang, it was like “Earth is not flat, the sun is not a burning chariot, but a star like all others, the world is older than 6 000 years, stuff is made from things called atoms, there are no gods up in the sky, there are no devils and demons underground….” and so on.

Science entered the scene with a blast, and started providing alternative explanations to everything, backing them with some elaborate equations and charts, which not everyone understands, but they look more credible than the priest’s explanations.

Finding the answer to one question usually led to creating several other mysteries, but scientists all over the world were working hard to explain each and every one of them. For several centuries now scientists are like the Scooby-Doo gang “Jinkies, now there’s a mystery. We better solve it, Zoinks”, and one by one the secrets of life and our universe were exposed “I would’ve remained a mystery if it wasn’t for those meddling scientists”. And for the most part they were successful, however they missed a thing or two in the process.

Nowadays a scientist can dig up a rock from the ground, play around with it in his lab and tell you that it is actually a dung that came from an animal that existed millions of years ago. He can also tell you what that animal actually ate, and that it died from an awful cataclysm that happened because of a rock that was flying in space. They can tell you that a star that you are looking at is actually not there anymore, and you are looking at light that was emitted some billions of years ago… Yes, that is how deep they have dug themselves in the mysteries of our universe. But you can still drive them crazy by asking them, some simple things from everyday life that don’t have a good explanation to this day.

That is right. While digging deep underground, diving to the deepest trenches of the ocean and observing galaxies beyond our own, scientists have overlooked some things from our surroundings that are to this day waiting for an answer. And if you want to drive a scientist crazy, you just have to ask him/her a seemingly simple question. At this point our beloved scientists will either try to switch the topic, or will start a long and philosophic monologue trying to explain as elaborately as possible the fact that they have no idea.

Now, I bet that most of you, while reading this, are rubbing their hands in a mischievous fashion, thinking about learning as much of those mysteries as possible and then messing around with their friends that graduated as engineers or scientists. Well look no further, as we have done the dirty work for you and compiled 15 mysteries from our everyday live, that no scientists on this planet can explain to this day. All you have to do is read on. 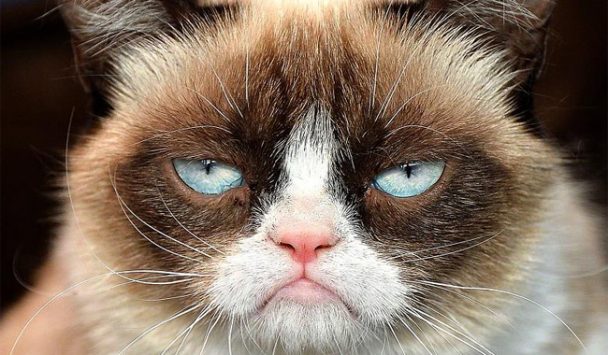 Many of us are familiar with that moment, when a cat is making itself comfortable in your lap, it looks at you starts to close it eyes, and even before you hear it you start to feel the purring. It seems to be the cat’s sign of affection to you. Or rather not?

Believe it or not, that simple purring is a tremendous mystery for modern science. Not only that scientist have not proven the exact mechanism behind a cat’s purring, they actually have no idea why do cats purr at all. Some smart guys those scientists are, huh?

The fact is that all cats purr, and I really mean ALL. Ranging from your favorite little whisker bearer that wakes you up in the middle of the night meowing at God knows what, to the lions and tigers in their natural habitats. They all do purr. So who is petting those tigers in the wild to make them purr? The answer is – nobody. Cats purr not only when you pet them, they don’t even purr only when they feel comfortable. They have been observed to purr when giving birth, in pain or simply being stressed out. So what does the purr do? Nobody knows. Some have proposed that the frequency of the purr is helping their regeneration, especially for bones. But that has yet to be proven with some serious science. However that does not stop certain people to produce strange contraptions that utilize the same frequency as a cat’s purr and sell them with the promise of helping people heal their injuries faster.

Well it seems kind of natural that we don’t know why cats purr. You can’t just ask “Heya kitty, why on earth are you purring”. But strange enough scientists have no clue as to how exactly cats manage to pull out that vibrating sounds from their bodies. Weird, huh? I mean those guys can find a billion year old bone from an animal and deduct that it was a kind of a blow horn organ, and that animal sounded like a muffled trumpet, and they even dare to play some sounds that they believe match the sound of that animal…. But they can’t tell you how a cat purrs.

Some have tried the simplest explanation – cats pass air through their vocal chords, and the purring sound comes to live. But no study has even proven this, and yes there have been studies, quite a few actually.

Having no scientific explanation, the most adequate theory to this day is that cats use their purring to put a spell on us, that makes us feed and pet them unconditionally, turning us into their slaves. And until science gives us a better explanation, backed by some formidably looking data, I am sticking to this explanation.

#2. General anesthesia and how it works 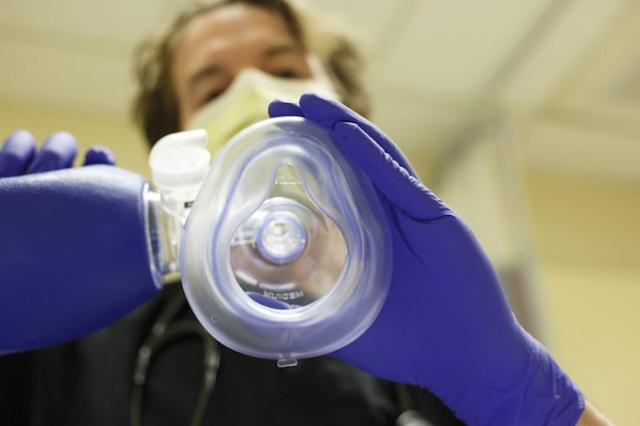 Chances are that many of you, at a certain point in their lives, have been on the operating table dressed in pajamas, nervously looking around keeping your eyesight away from that super bright monstrosity of a light pointed towards you. Then one of the masked people with rubber gloves comes to you and starts asking you about when was the last time you ate or drank water, any allergies that you are ware of etc. Then he calmly explain that he will inject some strong medications in you, and at about this point your memories stop. Next thing you know, you are lying in your bed feeling the worst hangover ever imaginable. Couple of days later you go home, the problem is gone and you are thinking “Those guys certainly know their stuff”. Well no!

The anesthesiologist (that is the guy who was so curious as to know when you last ate) actually has no idea how the stuff he injects you with works. And if that isn’t creepy enough, some scientists have proven, that this stuff actually puts you in a state of coma, effectively shutting down all cognitive functions of your brain, while keeping the basic life support functions active. No one really knows how this happens. But hey it works, right?

Want to hear something even creepier? It is reported that a small percentage of people (about 1 in every 10 000) have woken up while under general anesthesia, and while unable to move they do hear what is happening around them and feel what is being done to them. Unable to open they eyes or say something, an outright horror movie scenario.