The SImpsons has got to be one of the most widely recognized cartoons in television history. Not only is each episode memorable, but the inhabitants of Springfield have practically burned themselves into our collective memory.
And perhaps these characters have become so ingrained in our minds that some people have actually begun to take on their real-life form.
1. Mr. Burns
This is uncanny. If there were to ever be a live-action Simpsons movie (let us pray that never happens), this would be an excellent casting pick for Mr. Burns. 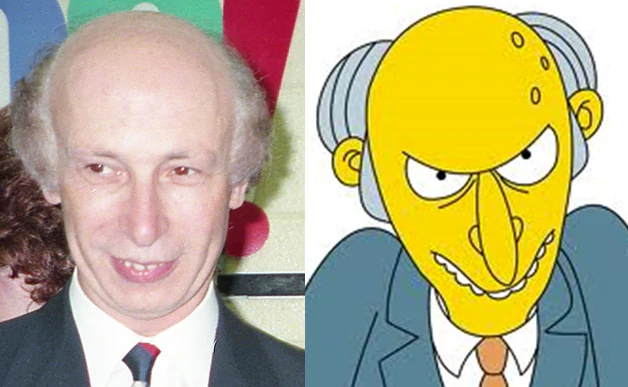 2. Ned Flanders
OK, this guy looks like he exclusively converses in diddilies and doodilies. He also seems super nice, as if he’d loan Homer Simpson his shovel, lawnmower, and kitchen sink. 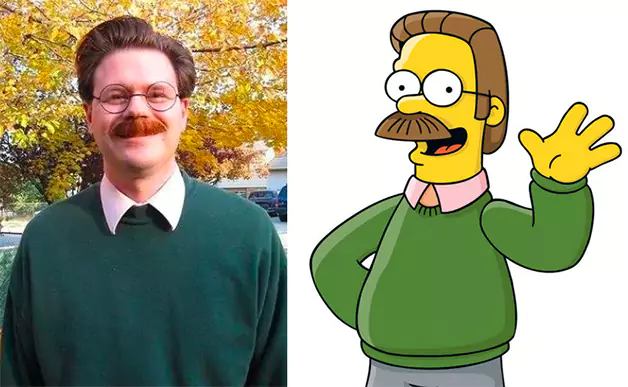 3. Chief Wiggum
The Simpsons really plays up the donut-eating stereotype with Chief Wiggum. Although the two have matching uniforms, we can say with near certainty that the Wiggum look-alike is the better police officer. 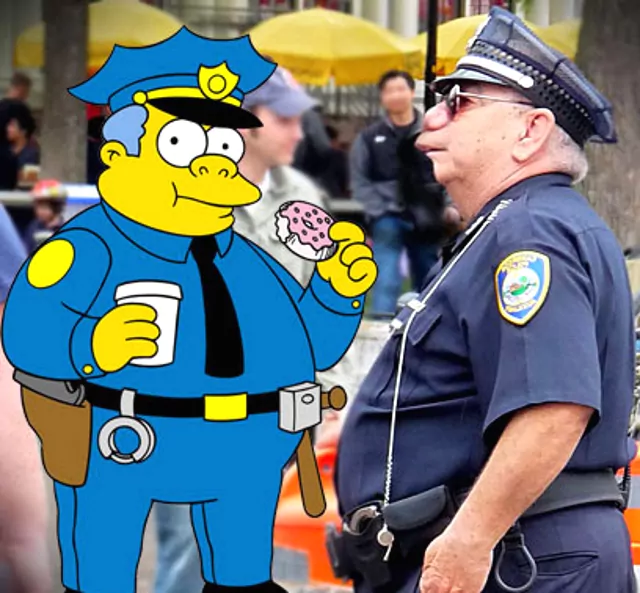 4. Moe Szyslak
In case you don’t stay up until 3AM watching infomercials (you’re missing out, btw), that’s Vince Offer on the left, more commonly known as the ShamWow guy.
Sham-wow does he looks like Moe in this photo. 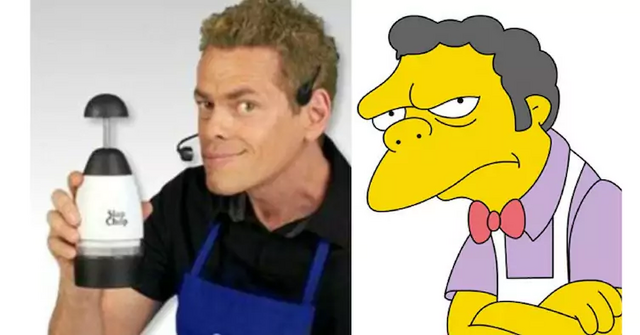