Is the man always tryin’ to keep you down? Are you tired of society’s “rules” or the “laws of nature”? Well, I say it’s high time we figure out how to live how we want! At least, to a certain degree — I mean, we’re all about jokes here.

So, the people we’re looking at today are ones who had the funniest ways of “beating the system” that we’ve seen in a while! Check it out and have a laugh!

1. Sometimes, you gotta put your personal touch on takeout.
You can’t just always trust an employee to get your order just the way you like it — so this person took matters into their own hands! 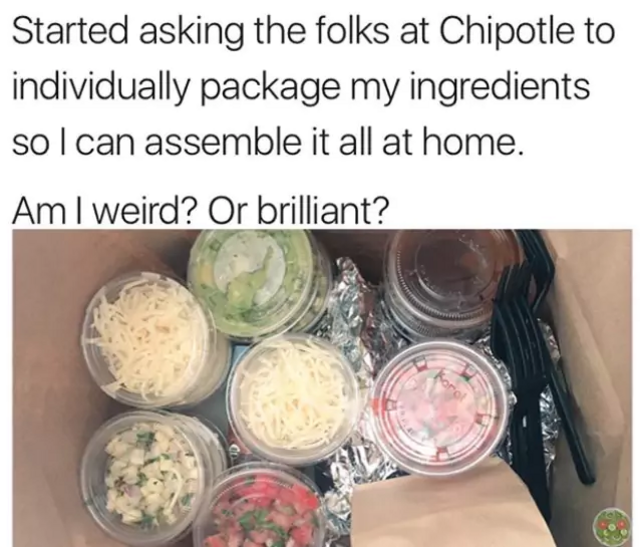 2. Just a little social media finessing can go a long way.
The fact that you can edit whatever you write on a post means that you can pretty much get people to say anything. 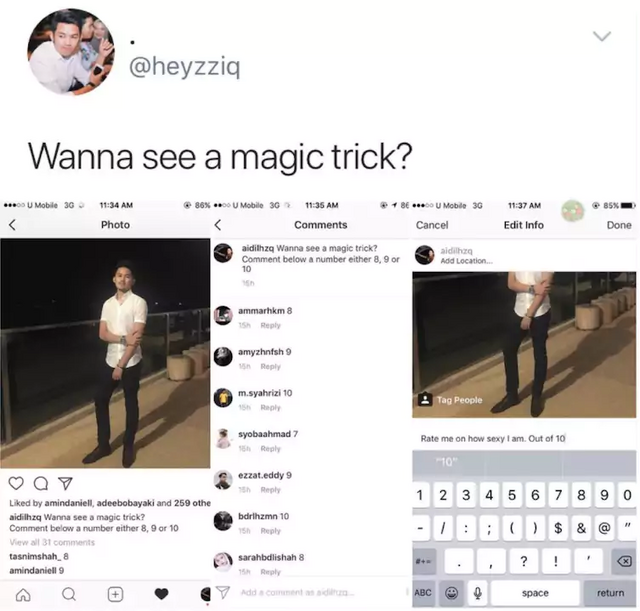 3. Other people, however, have gone a bit less subtle.
This is what people had to do in the days before digital cameras, snapchat, etc. Probably not a great call, since everyone at Walgreens will be able to peep your booty. 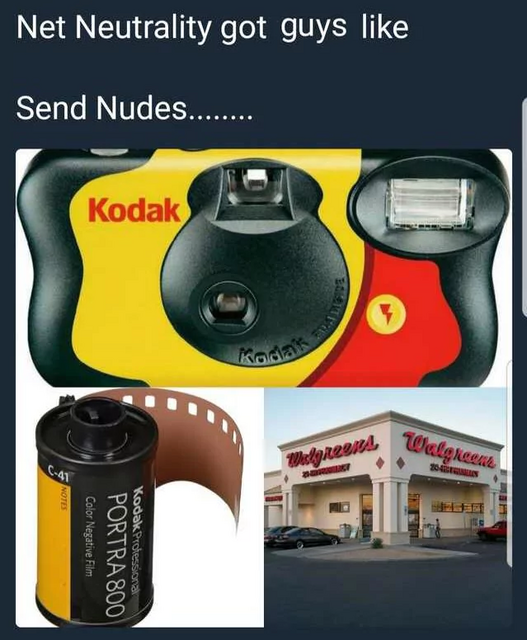 4. This student has become a master.
I wish I had thought of this when I was in college. Although, they probably wouldn’t be able to change a 65 to a 90 as easily. 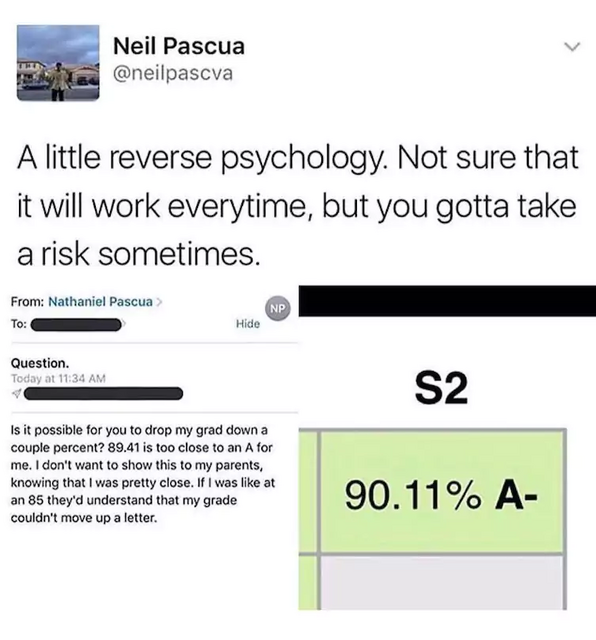 5. This dude is like the Dr. Frankenstein of cars!
Stitching together the living parts of two dead vehicles definitely sounds like what would happen if Tim Burton directed the next Pixar Cars movie. 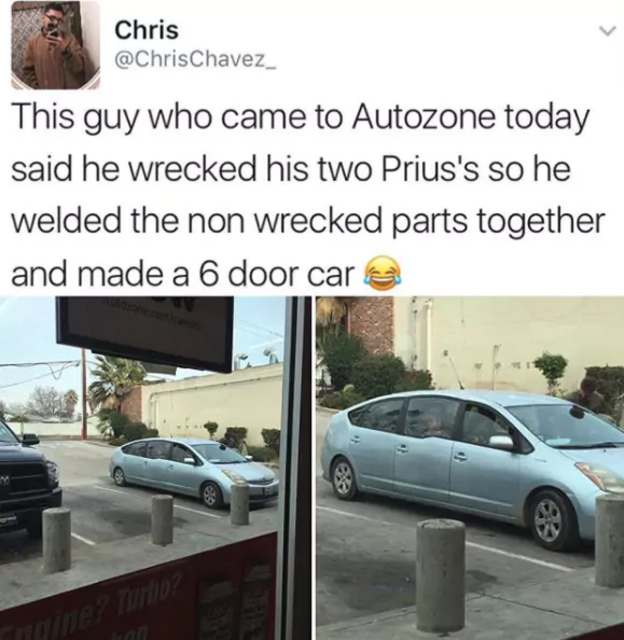 6. We all need an innovator like this in our lives!
Nothing’s worse than having your butt frozen to the seat after pushing a porcelain punisher first thing in the morning. 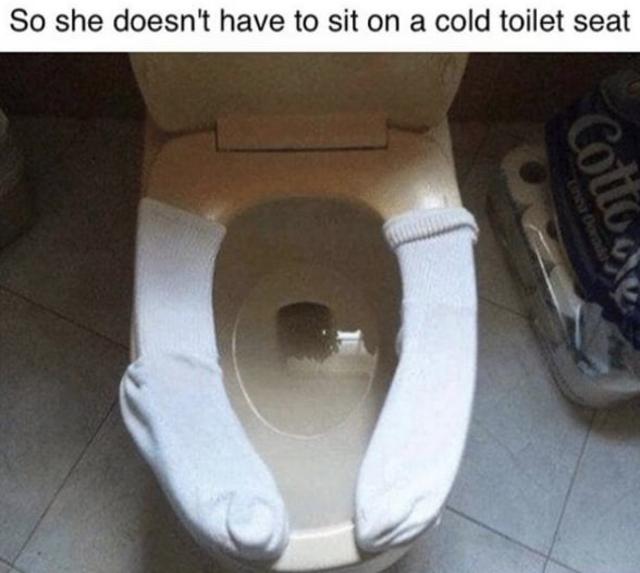 7. I think kids have a natural ability to cheat the system.
Like, this little dude is just super clever. Can’t blame a guy for knowing the rules and using ’em! 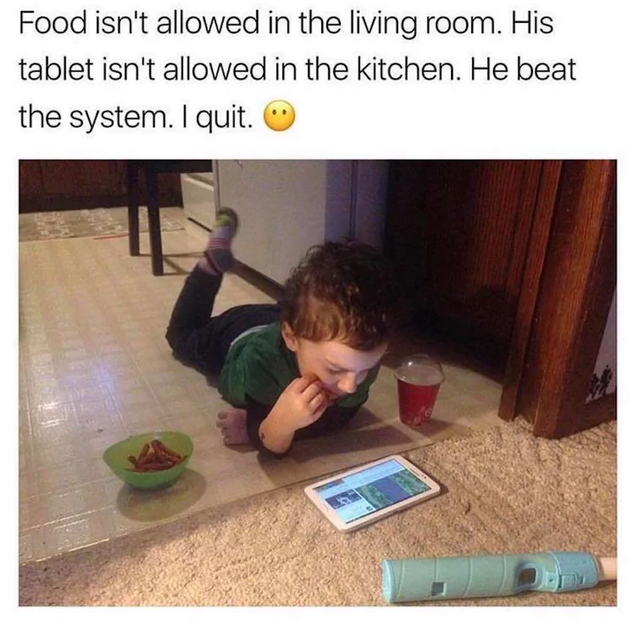 8. So, we’re not supposed to say anything too negative in our senior quotes, huh? No worries.
Hey, all she’s really doing is mentioning her favorite moment from The Office, right? 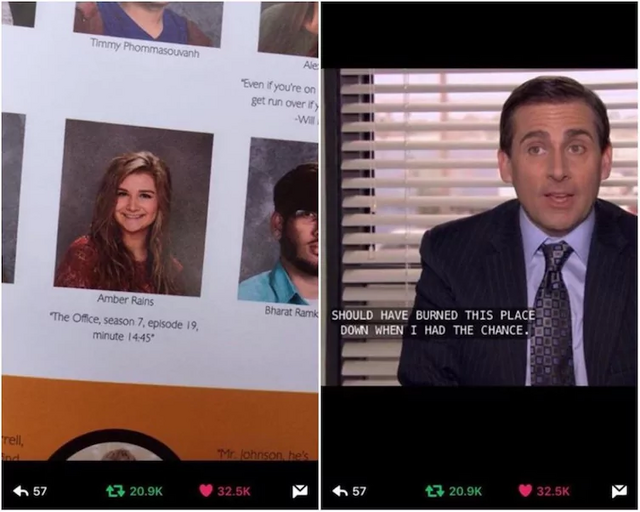 9. If you’re clever enough, you can turn pretty much any situation on its head.
Eating healthy, like, that’s all a matter of perspective, isn’t it? Either way, now I want pizza. 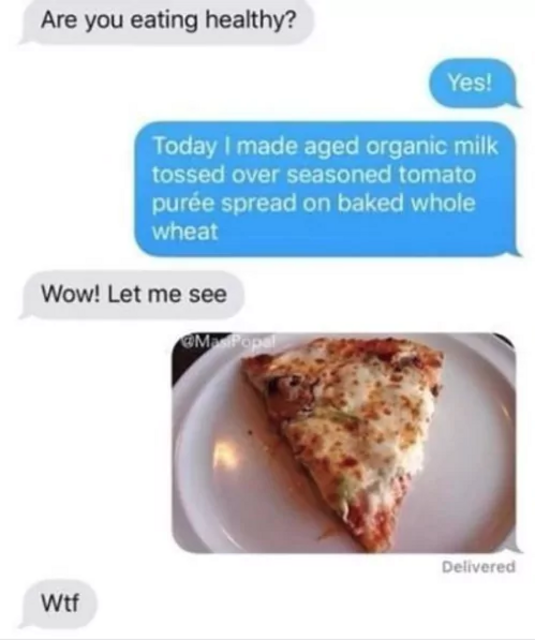 10. Some people have pretty unconventional methods of dealing with the little things in life.
But hey, when it works, it works, amirite? Ya gotta protect that 50 shades of flavor! 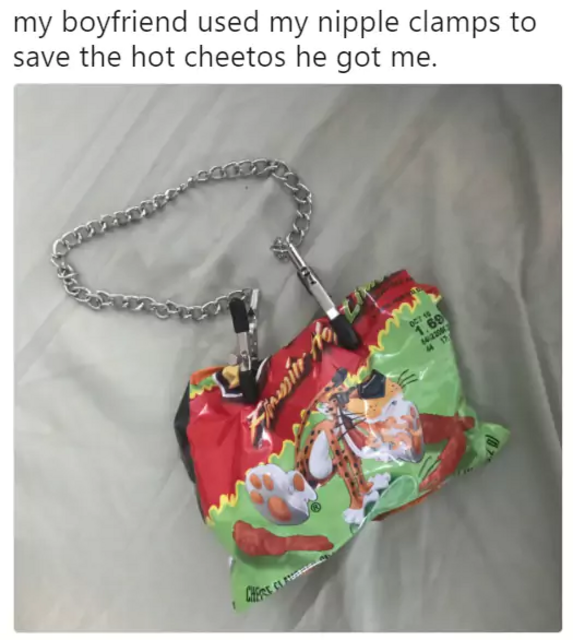 11. I like this one since it combines pretty much my two favorite things — booze and burritos!
Be careful not to, like, actually bite into the bottle or anything, though. 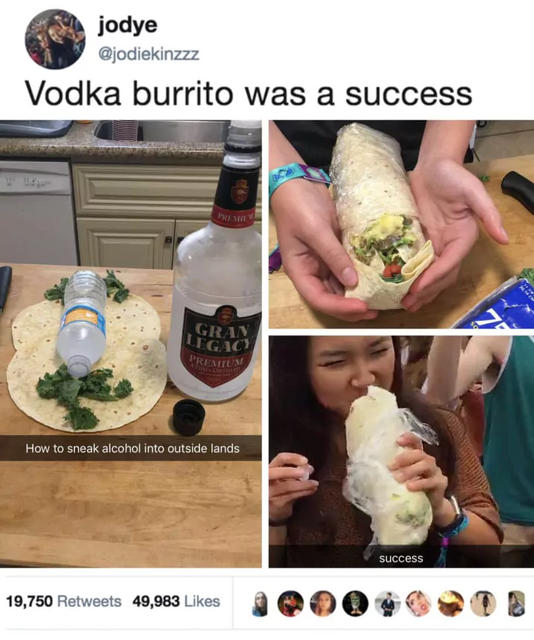 12. Job market got you down? Well, this guy took matters into his own hands!
I mean, I’d hire him. I don’t even know what he does, I just admire the gusto! 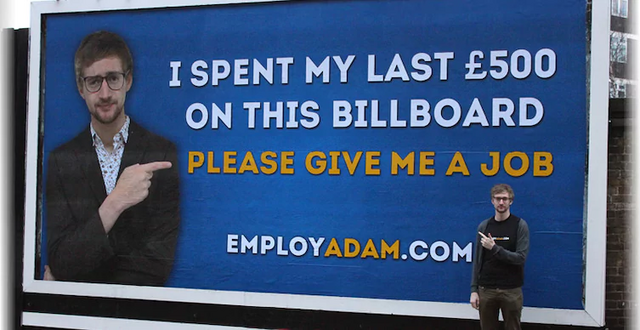 13. You never know what’s really going on, right?
Is the CIA spying on you through your medicine cabinet? Probably not, but it doesn’t hurt to check. That’s for the tip, internet! 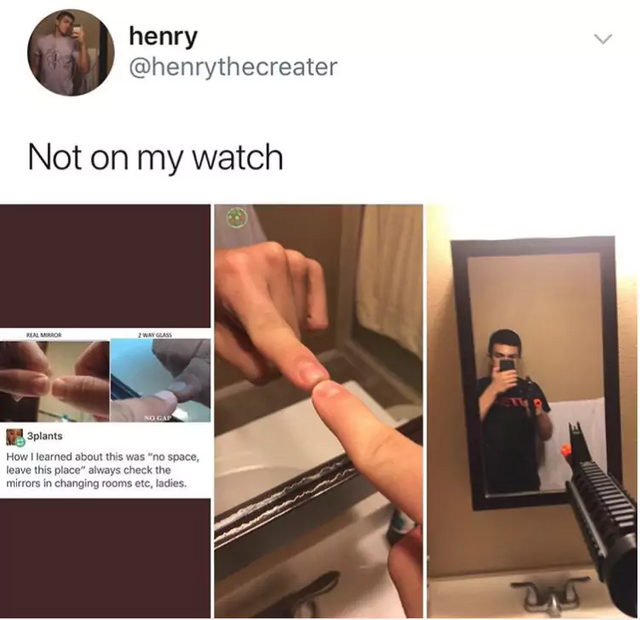 14. Just ’cause your friend can’t show up, doesn’t mean he can’t turn up!
Plus, everyone will think he lost a lot of weight…honestly, he’s lost like, all of his body weight. 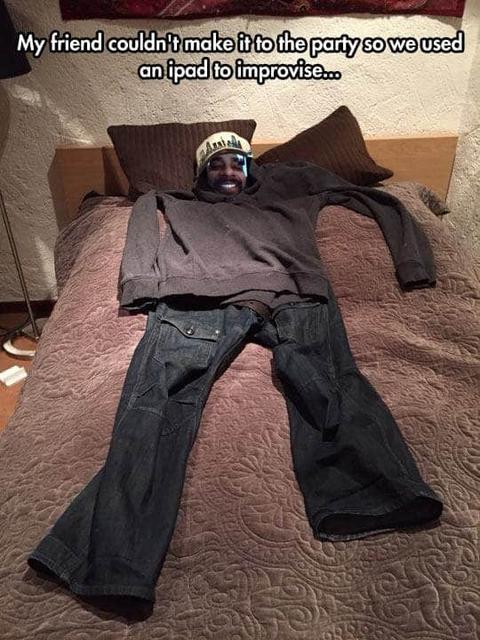 15. And, lastly, I guess the whole point of this list is to learn how to use your head.
Because, when you do, you’ll be able to defy nature itself! Like this noble fellow! 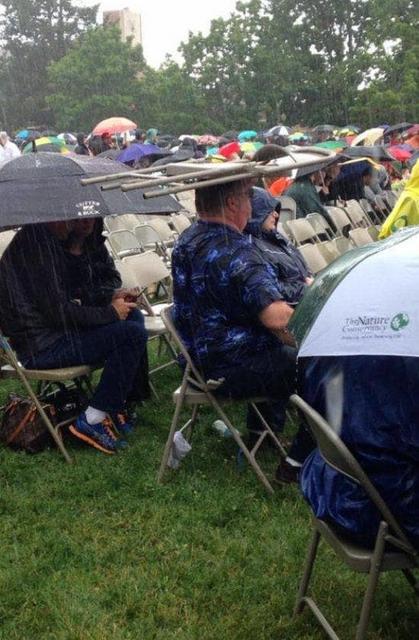