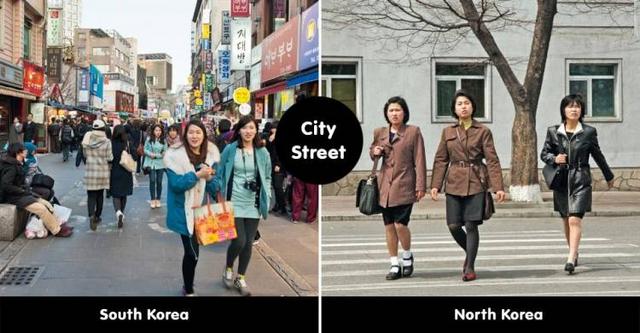 South Korea in its spendthrift approach forgets the importance of money but North Korea has the value of frugality and money. 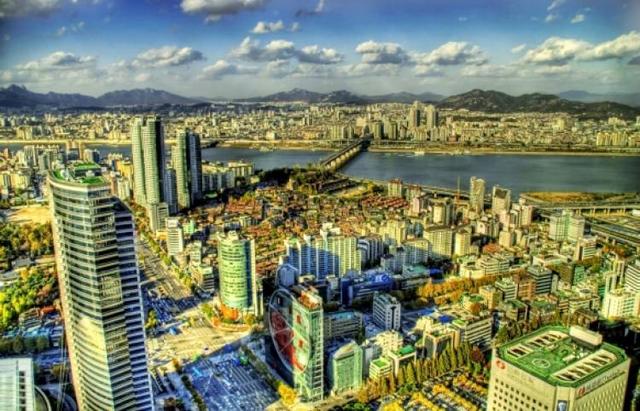 Due to the economic embargo’s, there are no big corporations in North Korea but South Korea has the establishment of companies like Hyundai, Samsung, etc. which boosts the economy of South Korea.

#13 Devastation Brought on By the Sanctions 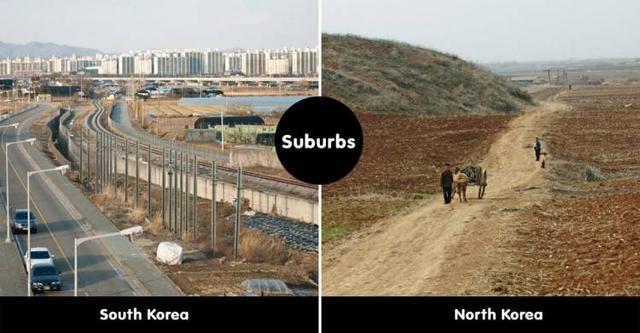