It’s awesome when funny little happenings at work become real stories and a part of local lore.
We collected several real stories to prove that whatever job you do, you’ll never be bored! 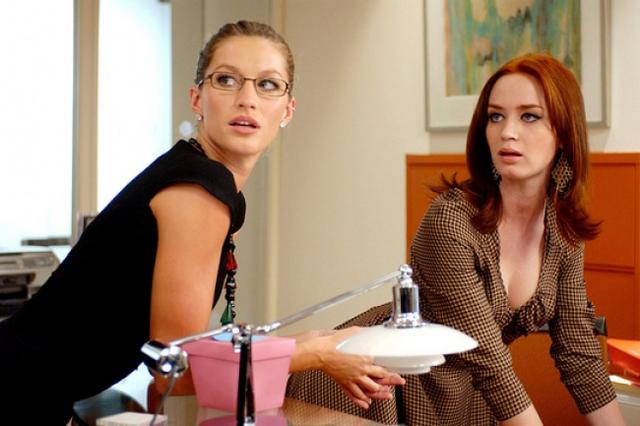 1. When I worked as a waiter at a restaurant, there was a day when no guests came in until 8 pm, and I fell asleep at one of the tables. I woke up because someone was caressing my cheek! I opened my eyes and saw a beautiful girl before me saying, “Cutie pie, I wanna have some grub!“
2. When I worked as an operator at a taxi call center a couple of years ago, I used to often drivel: I made orders in my sleep, said my taxi service greeting instead of a simple ”hello“… But the climax came when, instead of asking the driver of my bus to stop, I shouted for the whole bus to hear, “Taxi service, good day!”
3. I just love rush hour on the subway! It’s just incredible when everyone is crowding in the cars while I’m sitting comfortably and grinning. I drive the train.
4. Working days are when you ask your colleague what Shakespeare’s last name is, she replies, ”William,“ and you both go your separate ways.
5. I’m 30, married, higher education, two jobs. And I just love Penguins of Madagascar. Everyone knows it and jokes about it. Not a single celebration goes by without a present with those penguins: a mug, a T-shirt, whatnot. I was glad everyone understood me, but the moment of true bliss came when my boss found out about my little fancy and began giving tasks like this: ”We need this and this. Kowalski, your options!”
6. I’m a nursery teacher. A dad came over a few days ago. He knows neither the group nor the teacher, but he shows the height of the girl he’s looking for and her name. The thing is, WE don’t know any girl with such a name! After a long questioning, it turned out he was looking for the school across the road. 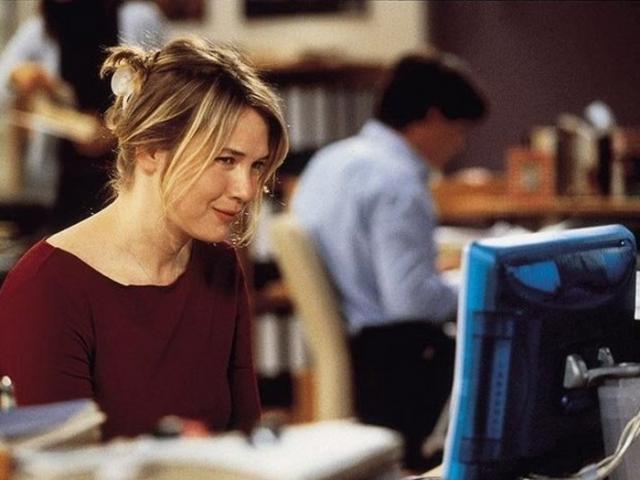 7. I’m a teacher of Spanish at a language center. It’s so funny to look at grown men in expensive suits looking shyly at their feet and saying, “I haven’t done my homework.“
8. I work at a hospital pharmacy, and in comes a huge and brutal guy to ask me for a Band-Aid to stick on the place where they drew blood. I tell him we’ve only got kids’ ones left, and they have cartoon characters drawn on them. He thinks for a while and then replies in a cutesy little boy’s voice, ”I’ll take a hedgehog one!”

9. My boss sent me on a vacation after I came to a meeting at 9 am in slippers and a suit jacket over yesterday’s pajamas. 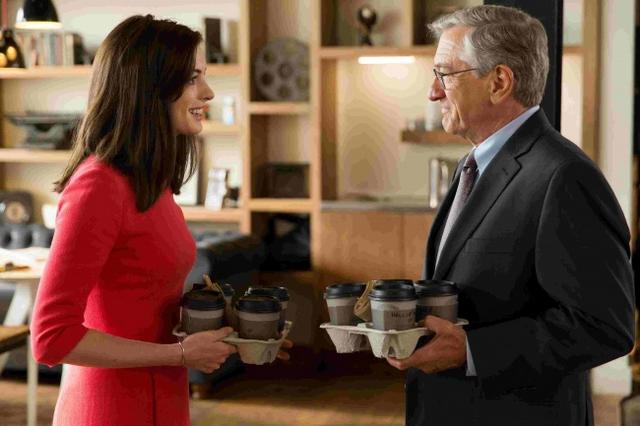 10. I’m the boss at a company. There was an interesting occasion when my secretary asked me to let her go home early. When I asked why, she said she didn’t eat after 6, but her daughter baked a celebration cake for her. Of course, I let her leave.
11. I understood I needed a break when I stood for 10 minutes near my apartment building’s entrance door trying to open it with my job key card.
12. There’s a boy I teach whom I call The Cretaceous, and everyone followed suit. That’s because when you ask him to fetch a piece of chalk for the board, he can disappear for 15-20 minutes and come back still without the chalk. Once, he even went home with a piece of it and a mop to boot!
13. As a kid, I used to dream about being like Hermione Granger and waited for a letter from Hogwarts. 10 years have passed, and now, several times a day, I hear, “You’re a sorceress!“ addressed to me. I’m in tech support.
14. I was sitting in my office the other day when a man walked in and asked, ”Roger? Roger Burke?” I’m looking at him and asking if I may call someone for him. And then he asks again, “Are you Roger Burke?” (Sophie, 21)