A wedding is usually an outstanding event. Yet however much you plan it down to the last detail, something inevitably doesn’t go the way you want it to.
We has gathered a selection of 13 of the most amusing things that happened to people on their big day. It’s embarrassments and mix-ups like these that make a wedding truly unforgettable.
A week before my wedding, I had a hen party. To everyone’s surprise, it went completely smoothly, and it was very fun. That is, until the day after. I woke up in the morning with the air conditioner blowing at full power into my face. I decided to turn it off, but since the remote control wasn’t nearby I had to get up to do so. I turned it off but failed to notice the glass by my foot. I stood on it, cutting my foot open. Later, when the doctor was bandaging my foot up, he jokingly said (without knowing that I was actually getting married), “It’ll heal before your wedding day.“ And, in fact, it did!
On the eve of our wedding, my husband-to-be started interrogating me about how many guys I’d been with before him. I ended up having to admit to him that he was my tenth. I saw the serious look on his face and thought to myself, ”Well, there goes the wedding.” Then he said, almost without thinking, “I’m a real milestone for you!” 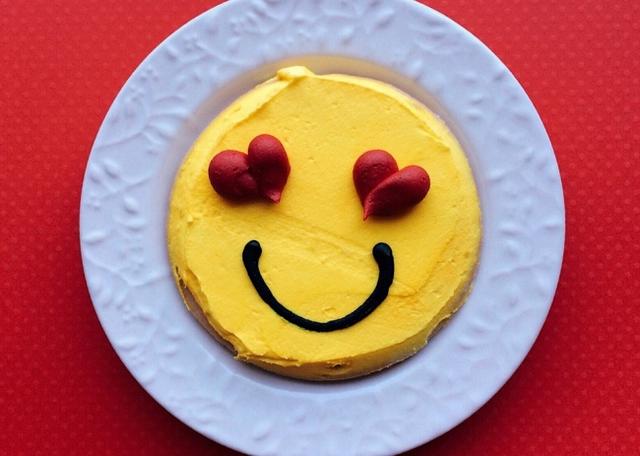 During our wedding ceremony, the moment came when our rings were brought up to us. First, my husband put the ring on my finger. Then with an elegant gesture, I took his from the box and began pushing it onto his finger. But it wouldn’t fit! It got to the knuckle but wouldn’t go any further — it seemed to be way too small. I started panicking. Everyone was watching me trying to force a tiny ring onto his finger with mounting desperation. I tried putting it on his little finger, but it didn’t work. But then, miraculously, with one final rough push, I squeezed it onto his third finger. The cameraman managed to capture the whole struggle in detail for our wedding movie.
There were a lot of children at our wedding. Smartly dressed boys and girls. We let two of them carry the long veil of my wedding dress. When my groom and I entered the hall for the registration ceremony, I suddenly felt that I couldn’t go forward: there was some kind of huge weight bearing down on me. It seems the two boys we’d assigned the special task to had grabbed hold of my veil (along with a third boy) and decided to pull me in the opposite direction to where I needed to go. There were a few more children waiting in line to also have a go once they’d finished their “ride.” I instinctively tried to push forward, but the little angels’ combined strength meant I ended up slipping and falling flat on my back.
I always made fun of my friend because she got married to the same person three times. Yet in a week’s time, I’m getting married for the second time…to my ex-husband. 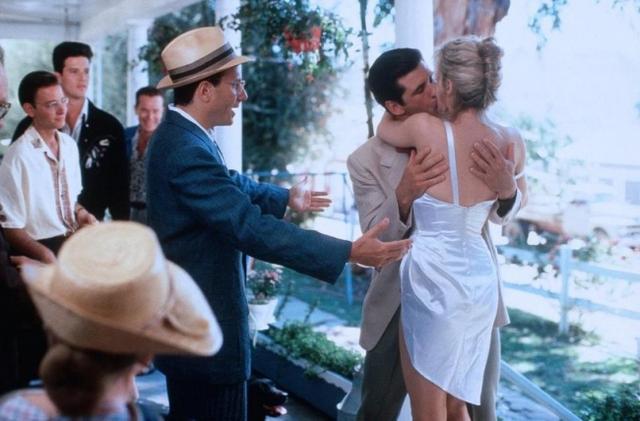 My husband has long thick eyelashes. For the whole time we were dating, I begged him to let me put some makeup on him, but he always said no. The moment came when he proposed to me, and there I was mumbling things like “But we’ve only been together half a year!“ and ”Where are we going to live?“ and so forth. And my husband came out with an ingenious phrase: “After the wedding, I’ll let you put makeup on my eyelashes!” I agreed straightaway, of course. That’s motivation for you!
At my sister’s wedding, when the registrar said, ”Do you, Jack, agree to…“ the groom interrupted her and said, ”I agree to anything because I love Anna!” The problem was my sister is called Karen…
When I got married, I chose a red evening dress for the ceremony. I really didn’t want to wear an overblown white dress like most brides do. When the doors of the hall opened, I saw — to my horror — that the registrar was dressed in exactly the same dress. It seems there was only one long red dress with a corset available in the shops of our town. We still laugh today when we look at our wedding photos. 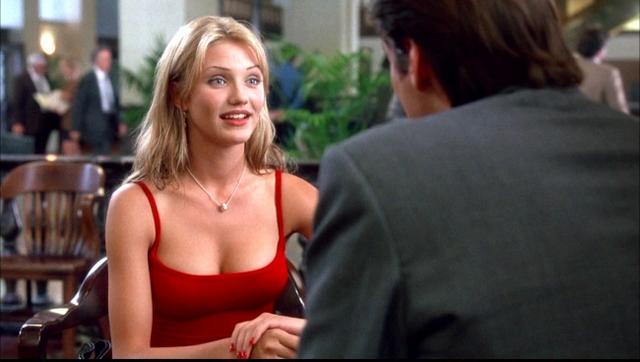 My best friend is getting married soon. While I was riding the bus recently, I began rehearsing the speech I intended to give at the wedding. I ended up getting more than a little carried away… From a bystander’s perspective, the scene would have looked something like this: a young woman sitting on the bus, looking out of a dim window, not a sound coming from her but she’s clearly very emotional: her lips are trembling and there are tears in her eyes. At the same time, she’s got a goofy smile on her face. I emerged from my stupor only when a man sitting opposite me asked if I was feeling OK. I looked around — just about everyone else on the bus was eyeing me warily for some reason. I only really understood why later on: it turns out the final stop on that bus route is a mental hospital.
We were in a rush to get to our friends’ wedding. We ran into the hall just at the moment that they were declared husband and wife. The only problem was that it wasn’t the couple we were looking for. But there was now nowhere for us to hide. To blend in, we sat down — in the first row! — to bear witness to the rest of these complete strangers’ wedding ceremony. The bride and groom both cast questioning glances at us. It turned out that our friends were next in line to be married in the same hall. Obviously, we stayed for their ceremony as well. Noticing that we were still in the same seats, the registrar asked us, “So have you got a season ticket or something?“
Once, my mom bought me an incredibly beautiful ring, clip-on earrings, and a necklace. They were all made of plastic, though. I was five years old. When I went to kindergarten, everyone was in awe of me. One of the boys ”proposed“ to me, and we were married after lunch. Our “marriage” didn’t last very long. A week later, my friend turned up at kindergarten with metal jewelry her mom had bought her. My love-crazed ”husband” swiftly proposed to her as well! I got my revenge by throwing my plastic jewelry at them during their wedding. That’s when I first learned the truth about men. 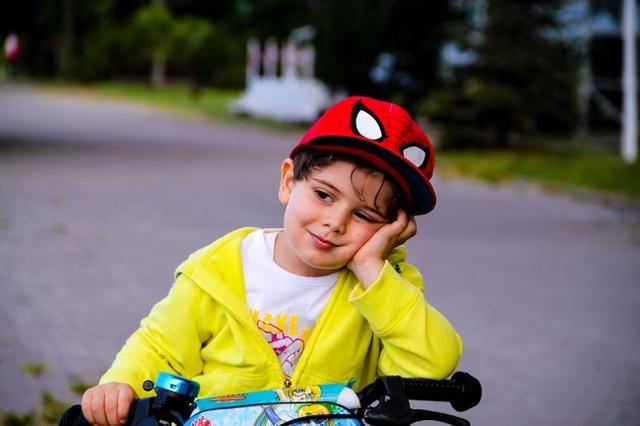 My friend was getting married. She was the happiest girl in the world, running here and there for two months making all the arrangements. She invited practically everyone she knew to the wedding: friends, relatives, acquaintances, even neighbors. She spent a ton of money and found herself a great big puffy wedding dress. Everything was worked out down to the last detail, and, of course, she had a wonderful photographer lined up. The big day finally arrived. Somehow, she’d managed to get stung by a wasp on her upper lip. The result: a wedding featuring a bride with a huge puffy face, a skin rash from her allergic reaction, and eyes red with tears.
We wanted to release some doves at our wedding. We put them in a big cage that would be easy to release them from. When the moment came, instead of gratefully soaring into the sky, the birds decided to stay huddled together in their new home. The cage was tipped over, the door turned downward and shaken. The poor doves fell out one by one but refused to fly off and instead sat on the ground sulking. My husband was in such a panic that he started shouting at them. They just ran off to a different spot as if they were chickens. One of them then climbed onto my husband’s arm and relieved itself before he had time to get it off. Our guests were by now hooting with laughter. They say it’s bad luck if the birds refuse to fly away, but that’s turned out to be nonsense: we’re still happily married twelve years later.