Without these scenes, the movie would not have been complete

Making a movie is a long and complicated process and can’t be 100% controlled due to which things might not go as they were scripted. While some unplanned scenes got edited, there are those which actually found a place in the movie.

Here are some of the scenes that were mistakes on the set but without them, the movies would be hard to imagine.

The face recognition scene was supposed to be a serious one but the funny acts of the stars on the sets forced the producer to leave the scene like that. 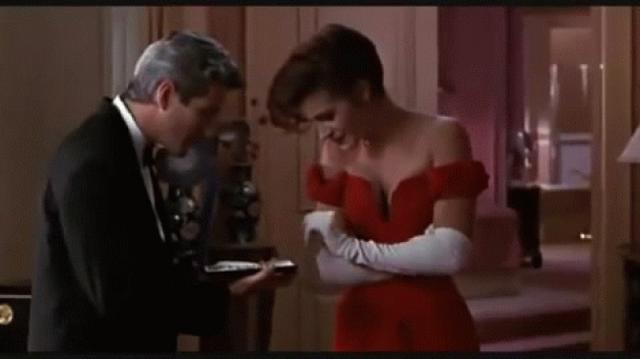 When the actress was gifted a necklace, Richard Gere slammed the box as the lady stretched her hand out. The scene was decided to be left as it is and not edited again.