A meaningful life is not being rich, popular, highly educated or being perfect. It is about being real and humble.
Check out some rich celebrities who leave, down to earth normal lives.
Halle Berry
Halle was quoted saying “I am very thankful for my good fortune, but one of my biggest fears is that I could lose it all.” She lives an ordinary housewife’s life like groceries with her kid and travelling in public transport.

Kate Middleton
This Duchess of Cambridge wears simple and mass-market clothes in real life or even while attending social events. She is extremely popular for breaking stereotypes by wearing the same dresses more than once. 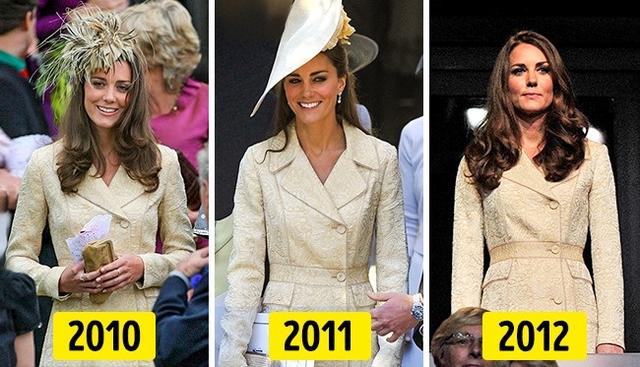 Matthew McConaughey
Even after making millions with his romantic comedies, this Oscar-winning actor continued to live in a trailer. A trailer was minimalistic and anti stressful in comparison to a big house, which demands a lot of attention and energy as per him. 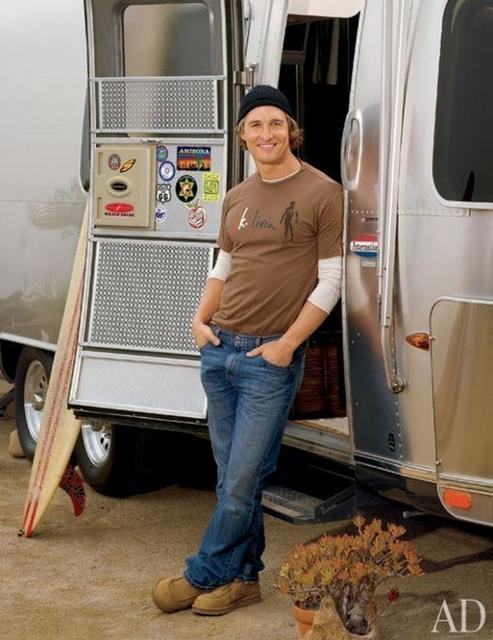 Sarah Jessica Parker
She prefers a modest upbringing for her kids and was quoted saying “He only wears hand-me-downs because I’ve got all these older nephews. Plus, my mother saved all my brothers’ clothes. I don’t think I’ve ever bought him any clothes. Maybe a new winter coat. I do buy him shoes because everybody’s feet are different.” 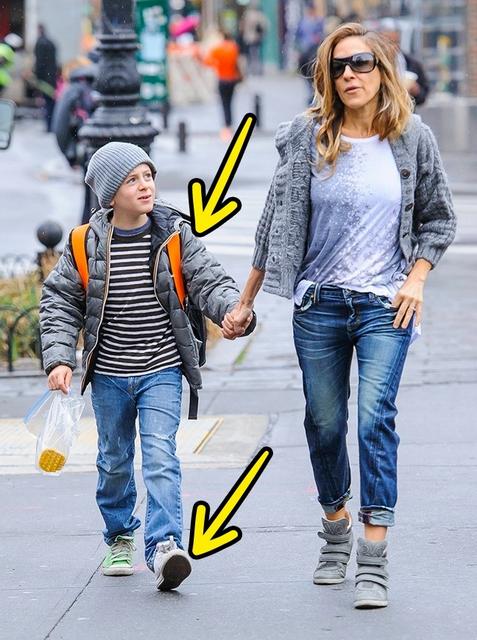 Keanu is often seen using public transport, buying clothes in the sales, or resting on a park bench rather than in a luxurious restaurant.”Money is the last thing I think about. I could live on what I have already made for the next few centuries,” he said in an interview. 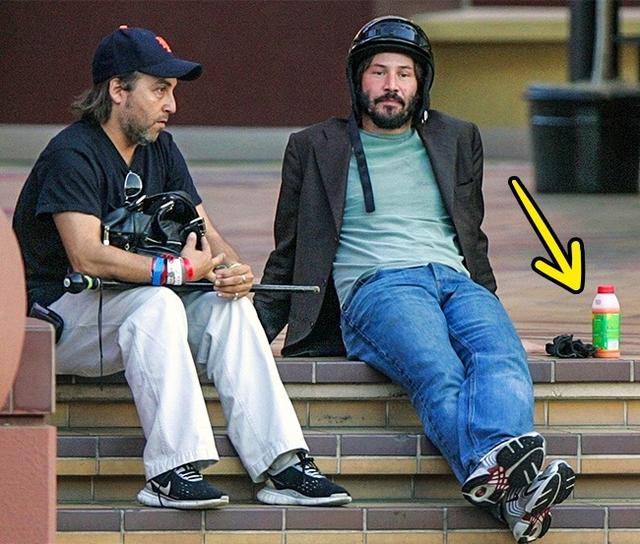 Julia Roberts
This Oscar-winning actress prefers a simple shampoo from a hotel, modest outfits, growing organic vegetables in her garden, and knitting clothes for her kids. I never had enough dresses to be a lady,” Julia was quoted saying. 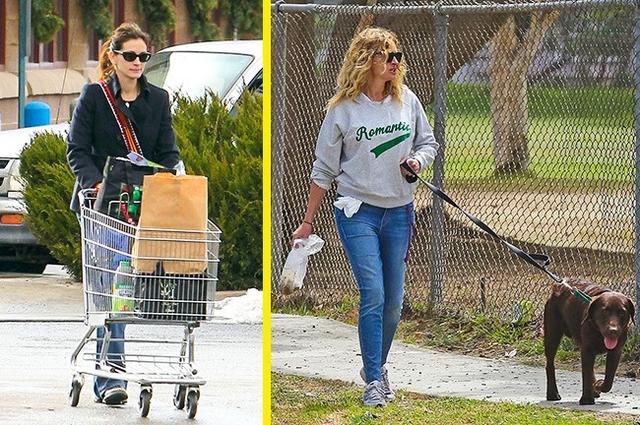 Unlike other celebrities who spend enormous sums of money buying clothes, J.Lo just went for a $26 dress on an episode of American Idol. 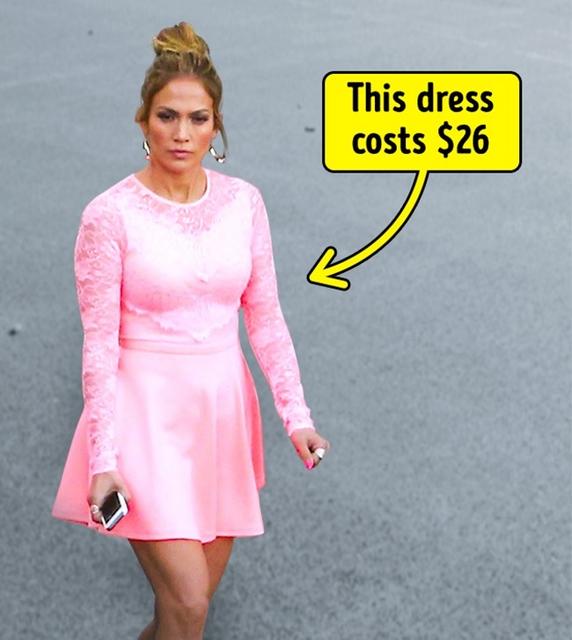 Jose Mujica
Uraguay ex-ruler is often termed as a “poor President”, as he refused to live in the official residence and moved to a farm with his wife where he grows flowers for sale. He donates 90% of his salary to charity funds. ”I’m called ’the poorest president,’ but I don’t feel poor. Poor people are those who only work to try to keep an expensive lifestyle and always want more and more,” he says. 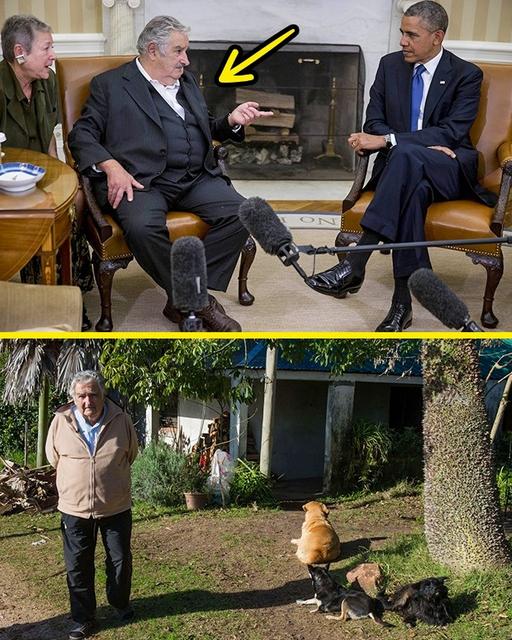 J.K. Rowling
She is known to donate her earnings to charity funds, wear simple clothes, and tries to separate her fame from her everyday routine. Many parts of my life are perfectly ordinary, one could even call it boring, but that’s what I like about it,” she was quoted saying. 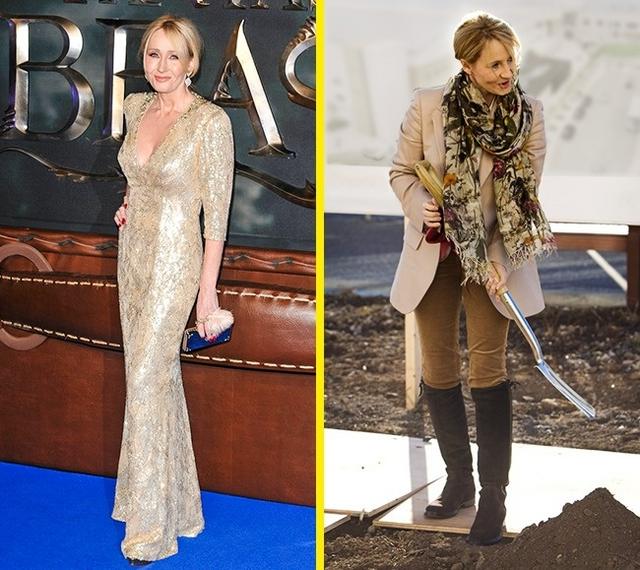 Although Extravagant onstage, Lady Gaga wears simple conventional outfits bought in sales in real life. ”Why do people look at me like I’m crazy when I use coupons at the grocery or try bargaining at retail?” she posted on her twitter account. 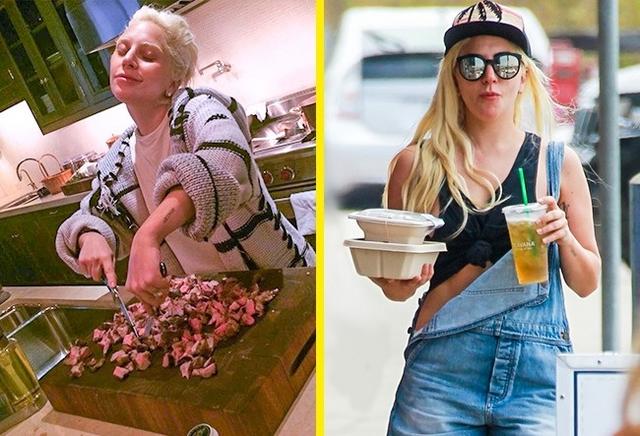 Tori Spelling
Tori grows organic vegetables and fruits for her family in the garden.Tori and her animal loving family have a chicken named Coco and a mini-pig named Nutmeg. 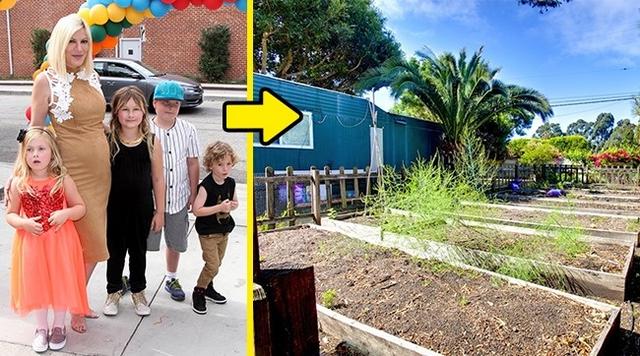