According to Honoré de Balzac, accident is the greatest novelist in the world.
We overheard on the Web the stories of people whose life had completely changed because of one accidental action. 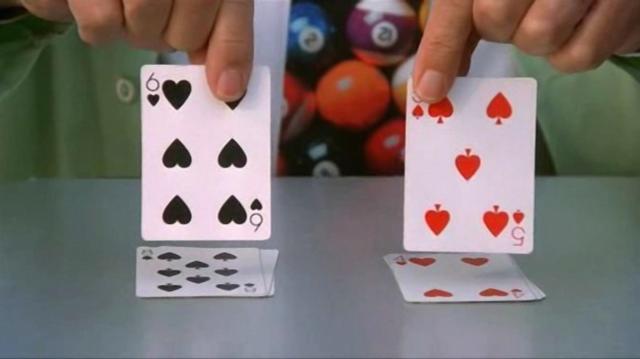 1. I’m 30 years old, own a pub, and ride the subway to work. I’m pretty muscular and tall. I once saw a girl with a backpack who couldn’t get out of the subway car by herself. I decided to help her: I grabbed her hood and left with her. The next morning, I saw she was looking for me, so we spent two months together with me helping her to leave the car.
She let me listen to her music and generally seemed nice and modest. I even began to regret she was only 15 years old. Yet one day it turned out she wasn’t going to school, as I thought, but to work at the Division for Social Policy, and she was 25 years old. It turned out I was helping an official to get out of the subway for 2 months, holding her hood. And it would have been my most epic fail for 30 years if she hadn’t agreed to go to a cafe with me.
2. I learned something great! When I was in 4th grade, we were presenting flowers to our teachers before the summer holidays, and I had a huge expensive bouquet. I should have given it to a teacher, but…. They were all cruel and unfair! So I gave it to the one who really deserved it: our cleaning lady. Yet the next year she didn’t come. And now, after nine years, my friend told me that she was his neighbor, and back then she was so happy she left the school and started her own business. He said I gave her hope. 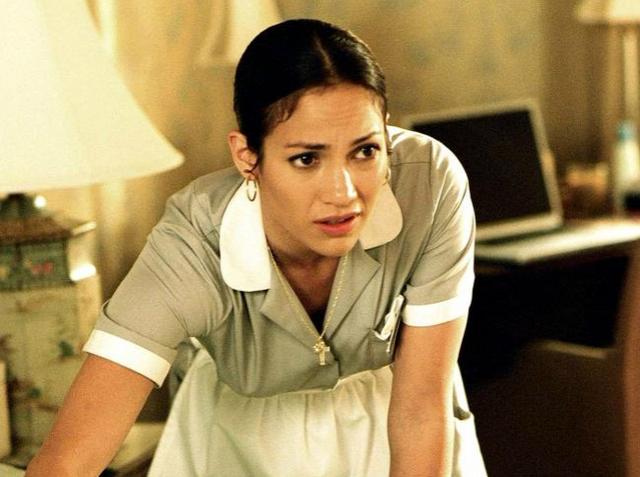 3. “I cannot meet my destiny without makeup,” I’ve always told myself. Until I fell in the bathroom, breaking my leg in two places. I went to the emergency room with a half-shaved leg, half-removed nail polish, in my grandmother’s sweater, and with no evidence of makeup. I met my destiny there: a guy with a broken arm and a half-shaved beard. We’ve been together for five years already.
4. One night I heard something fall in the living room. It was a book. It fell down from a shelf and opened at a page headed “How to lose weight.” It got me thinking.
5. Once I went to a nightclub with my friend. I was sitting at the bar when a guy approached me and said, “Let’s go to my place. I’ll show you my raccoon.” Of course, guys had tried to pick me up before, but this was the first time someone did it this way. I got interested and agreed. When he opened the door, I saw a REAL raccoon running in our direction to meet him! In short, we’ve lived together for several months already: the guy, me, and our raccoon. 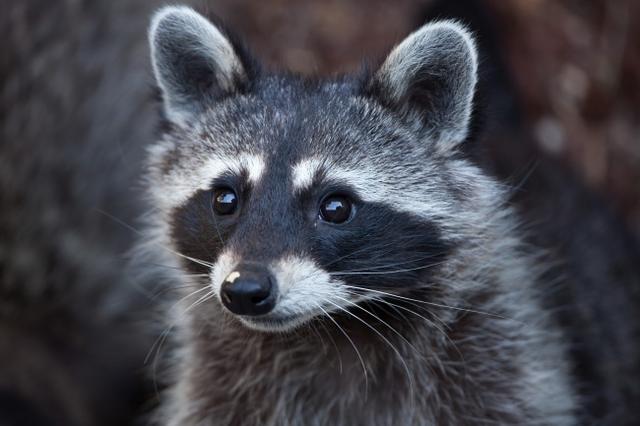 6. I was on a bus riding to my exam, and suddenly I heard a voice inside me say, “Get off at this stop, go to a cafe, and make a bridge.“ I thought it was nonsense: I was going to take an exam! The bus stopped, something clicked in my mind, and I got off. I went to a cafe, made a bridge, and heard a man shouting something to me. I ran away, but he chased me and asked why I made the bridge in a cafe. I didn’t know. He almost cried. A month ago, his family died in a car accident. He couldn’t cope with it and decided to commit suicide. He was having dinner and thinking, ”God, if you exist and I must continue to live, give me a sign.” And here I am.

7. I’ve been dreaming of Berlin but had no money. I spent a year saving for the trip. When I got there, I couldn’t stop thinking how cool I was feeling there, and how I’d be remembering every minute of this magnificent week. On the last day, I was walking along the streets on the outskirts, saw a hairdresser’s, and decided to have a haircut to remember. The stylist offered to cut my hair to his taste, to make it a surprise, and I agreed. For an hour, he turned my boring haircut into a stylish one I was afraid to do before because I considered myself not cool enough.
Then I saw a clothes store across the street and bought a super brutal tee for my new image. When I came home, I wore this tee for a week and decided to beef up to complete the cool guy image. Six months later I had an athletic body, and a girl fell in love with me for the first time. I lacked time because of my girlfriend, and I learned to manage it, so my efficiency at work increased.
Four months later, I was promoted to manager for my good work. My income increased, I bought a car, and I began saving for a wedding. And yesterday I received a letter telling me that my company accepted my application and transferred me to another office in Berlin.
8. 5 years ago I threw a bag of water from the balcony onto the head of an unfamiliar girl. And yesterday I learned that five years ago my wife (we met three years ago) was going on a date with a man who was going to propose to her, but some idiot threw a bag of water from a balcony right onto her head, and she couldn’t go in wet clothes. Her boyfriend considered this a very frivolous attitude toward him, and they broke up. Five years ago I ruined the wedding of my current wife! I’m proud of myself! 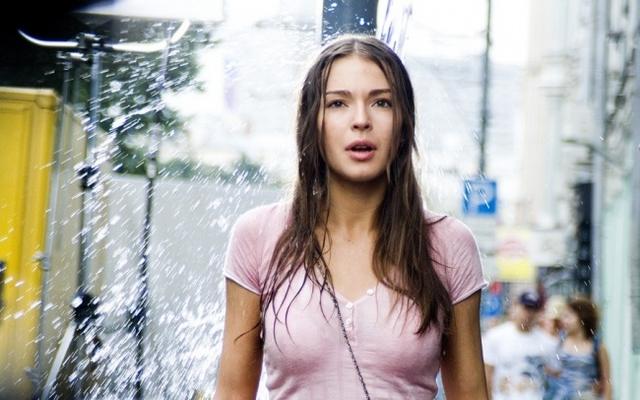 9. At the university I liked one guy so much that I was always imagining us dating and living happily ever after. My imagination was so bright I confused reality with my dreams: after the holidays, thinking about something abstract, I approached him and kissed him, saying, “I missed you so much!” He looked a little confused, and I realized I was a fool. I apologized and ran away. He chased me, said he didn’t understand what it was, but he didn’t mind continuing.
10. I’m 35 years old. I’m a boss at work but a hermit in life. I have no friends but have one tradition: I go to the same pub, take a seat at the very end of the bar, and drink Guinness.
On one such evening, someone suddenly covered my eyes with their hands and asked, “Guess who?“ The girl behind me realized she was mistaken, apologized, and went to the other end of the bar. She was so young, light, with eyes reminding me of two large black beads: she was different. I couldn’t think anymore, and Guinness suddenly seemed bitter.
She had been waiting for someone for all this time but in vain. Thinking I was crazy, I started thinking about how to start a conversation, but I had no good ideas. The bar was closing, and she was going to leave. I ran outside, and, because of awful weather and because she was looking so sad, I offered her a ride home.
In the car she wouldn’t stop talking — she was so…alive! I forgot to ask for her number, and it came to my mind only at home. I returned to the pub in a week, and she was there. Sitting in my place. I covered her eyes with my hands and asked, ”Guess who?” She started laughing and cried, “I thought you’d never come here!”