In 1922, the owner of a German candy factory invented jelly bears (“Gummibärchen”). 60 years later, their popularity became so widespread that Disney created the animated series Disney’s Adventures of the Gummi Bears. And all this time, we’ve been eating Gummy Bears. Now live with it.

Wee found several amazing discoveries that were made by regular people who shared them on the internet. 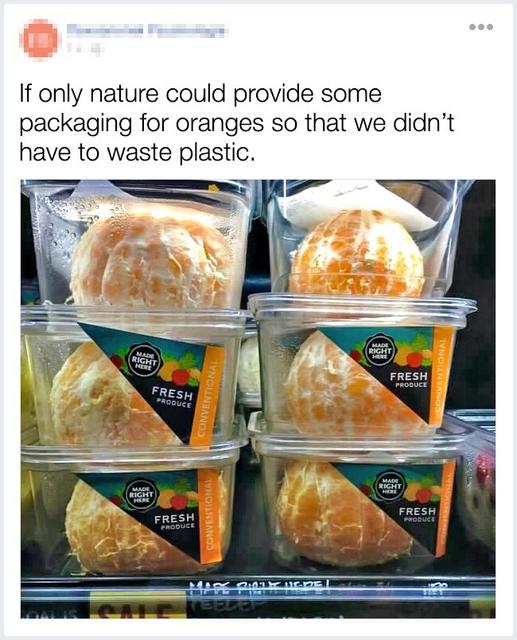 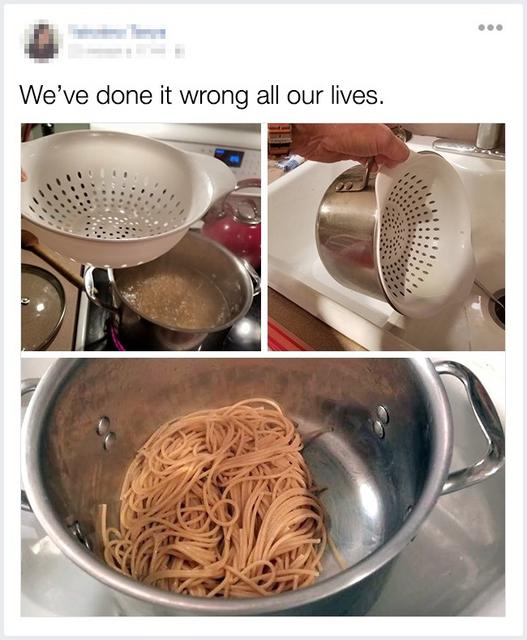