On the big screen, celebrities seem to be something not really of this world, looking perfect every second. But they’re just like us, with their own little guilty pleasures that aren’t always good for the figure.
Bright Side found 10 stars who think living life to the full is much better than dieting all the time, and they feel absolutely happy with themselves.
Jennifer Love Hewitt 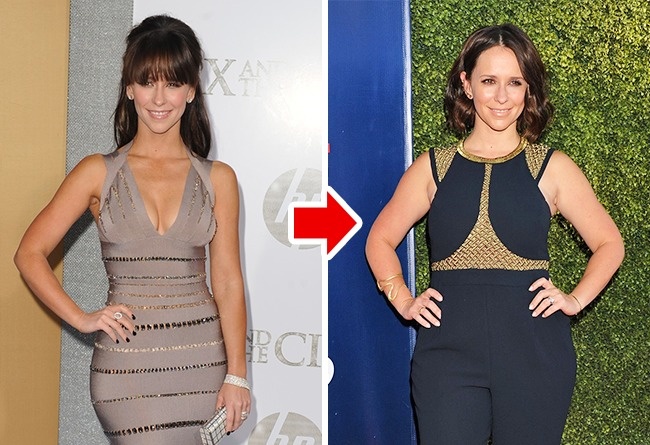 No more slim-fit dresses for this beauty. She became a mother of two and gained 20 pounds, yet this doesn’t upset her a bit. Jennifer says she feels happier and more feminine now than ever, and she isn’t going to lose weight at all.
Eva Longoria 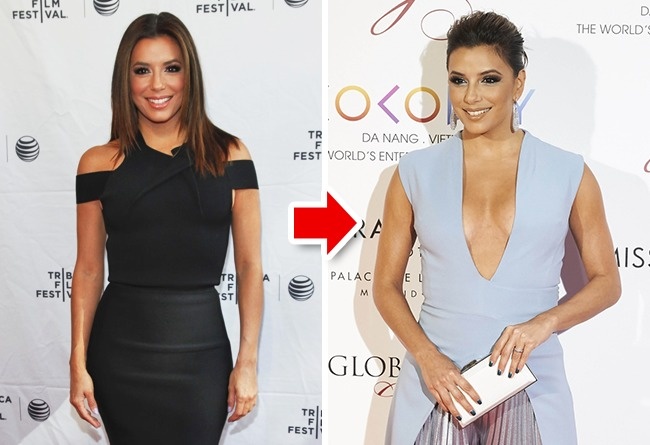 This pretty lady married for the third time in May 2016 and got so carried away during her honeymoon that she forgot everything about her figure. However, this doesn’t seem to bother Eva or her husband — they are together all the time, kissing hotly to the joy of the paparazzi.
Kelly Clarkson 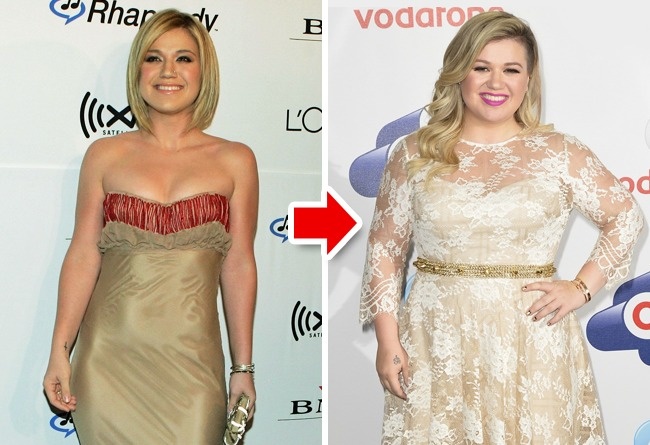 The singer has always been a bit on the plump side, but she kept her image with exercise and diets. When Kelly got married and became a mother of two, though, she just dropped the subject altogether. The way she puts it, the thing is just to feel confident and happy despite the criticism.
Russell Crowe 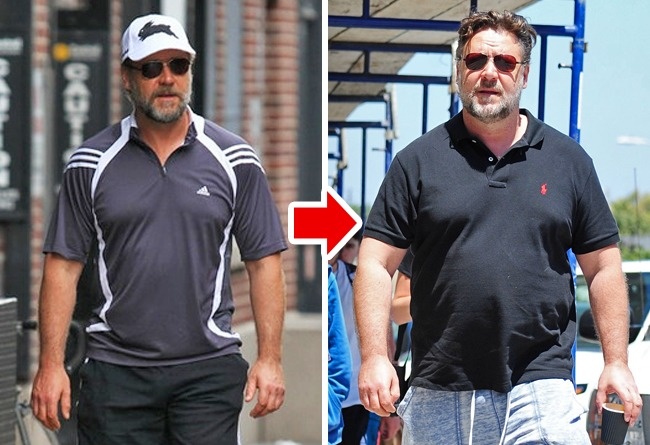 It’s hard to recognize the ripped gladiator in this big man now, but Russell is always ready to change for a role: he gained almost 50 lbs for The Nice Guys. It’s been a year since the movie aired, yet the actor doesn’t seem to bother himself much about his shape. He even says it’s pretty pleasant to gain extra pounds.
Tyra Banks 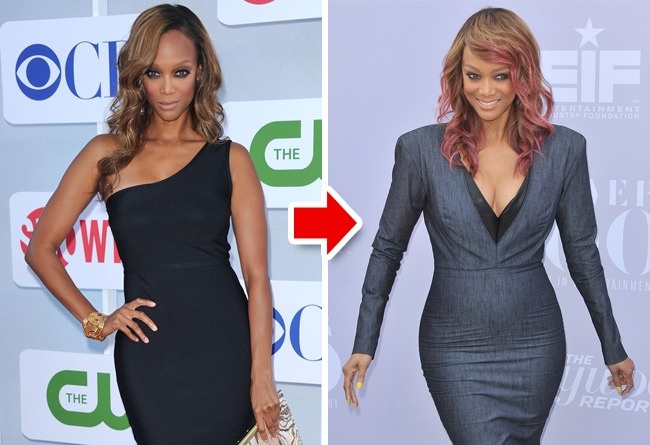 The America’s Next Top Model cult classic founder has always said she’d been considered too big for a model. Now she weighs 18 pounds more than in 2006 and couldn’t care less about it, having her own business, raising a son, and still being a jewel of public events.
Kelly Osbourne 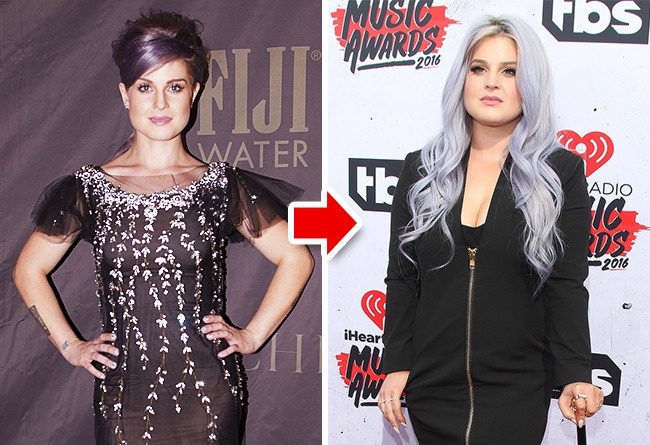 Never a slim girl, Kelly shocked everyone in 2013 when she lost over 40 lbs to fit into flashy dresses. However, this didn’t last long. She got tired of exhausting diets and is now happy she let herself go and live instead of just “look.”
Vin Diesel 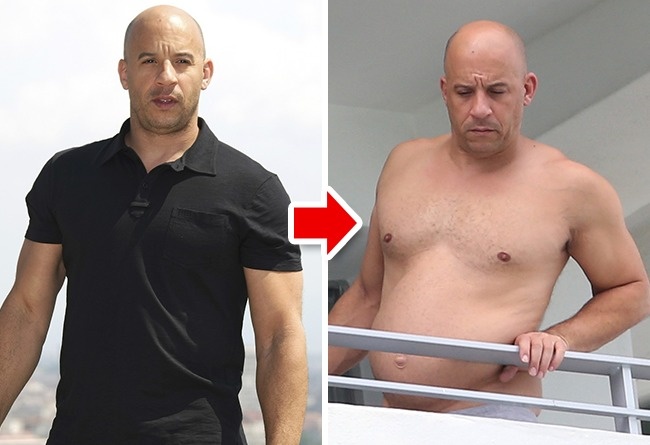 The action movie star is ever powerful in his flicks, but in 2015 someone got a shot of him topless…and the steel abs were gone. Vin was perfectly calm about it, though, because he could easily get back to being fit anytime. And he proved it: in The Fate of the Furious he’s impeccable as ever.
Kate Winslet 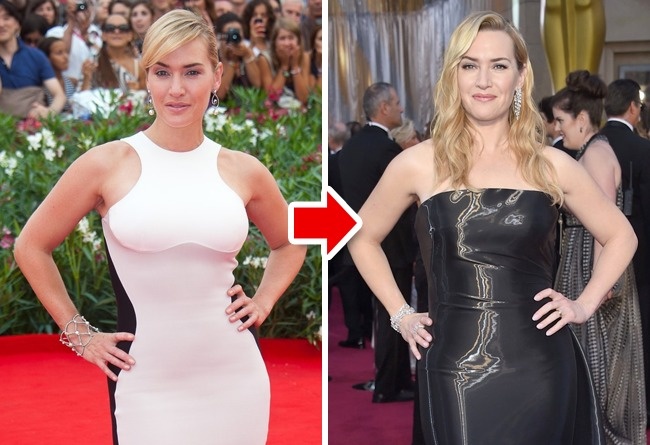 Kate is what you’d call atypical for Hollywood: she’s never strived for a perfect figure and even despises herself for having to lose weight for certain roles. The actress prefers to spend her free time with her three kids, not working out, and she’s not ashamed of it.
Jennifer Lawrence 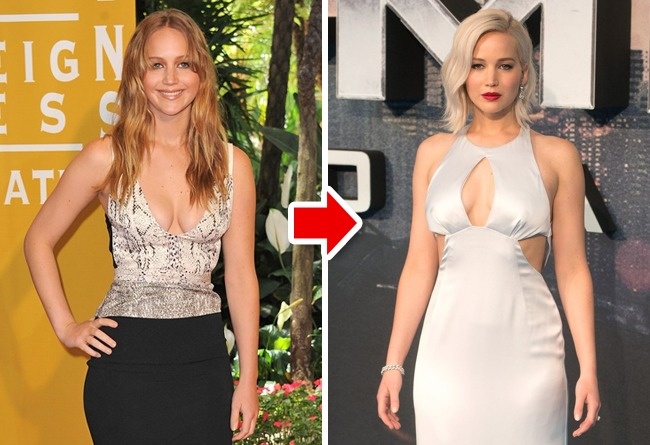 Jennifer has been ever sarcastic about diets and slimming. She loves to eat heartily and says so herself. Of course, that couldn’t have remained unnoticed, and 5 years ago she was much thinner. But a few extra pounds made her even more voluptuous.
Adele 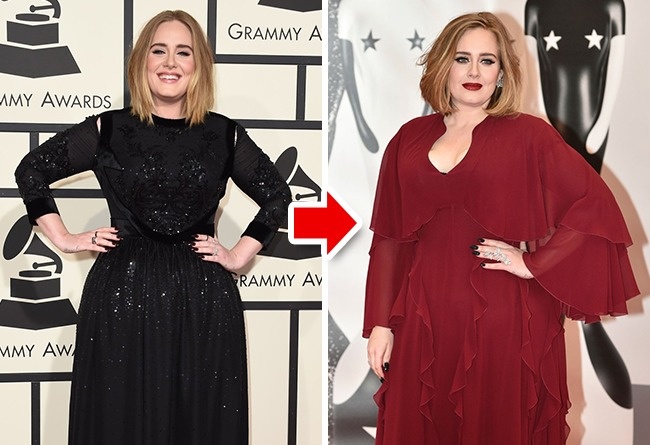