Who among us hasn’t dreamed of getting rich quickly? It turns out that sometimes you just need to do some spring cleaning. Thanks to the development of online auctions and social networks, you can sell once everyday items at sky-high prices.
We give you some of the most impressive examples.
Vintage foods 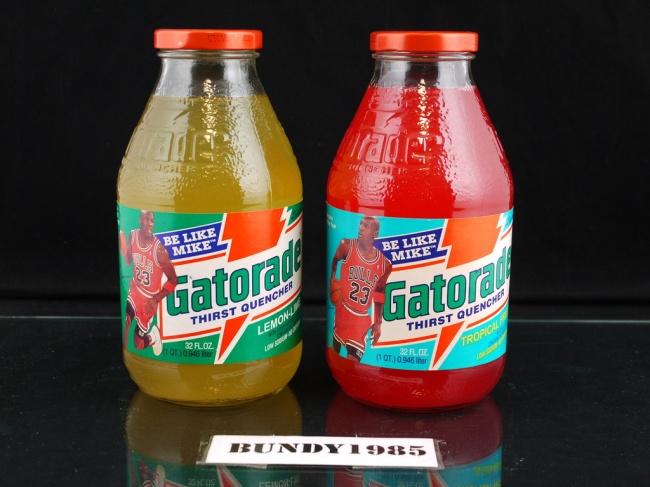 Gourmets and collectors often pay serious money for limited series of products or simply commemorative goods like old cereal boxes or Szechuan sauce, interest in which has awakened after the attention of social networks. In the photo, you can see energy drinks from Michael Jordan’s limited collection which the seller estimated at $16,999.
First and rare book editions 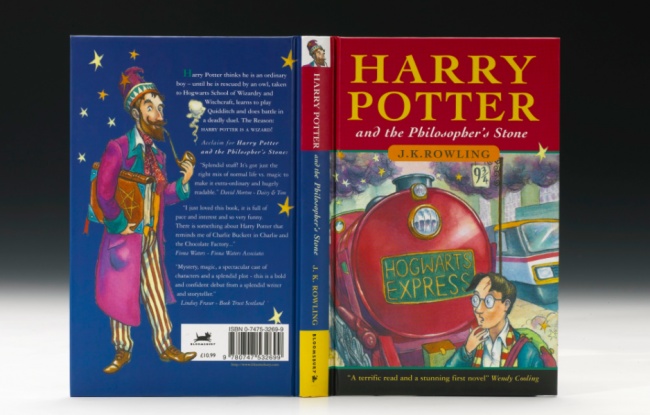 The first edition of J.K. Rowling’s legendary Harry Potter and the Philosopher’s Stone was published in 500 copies and with a misprint in the writer’s name. Today it’s a rare edition: it was auctioned off for £43,500.
Unique cell phones 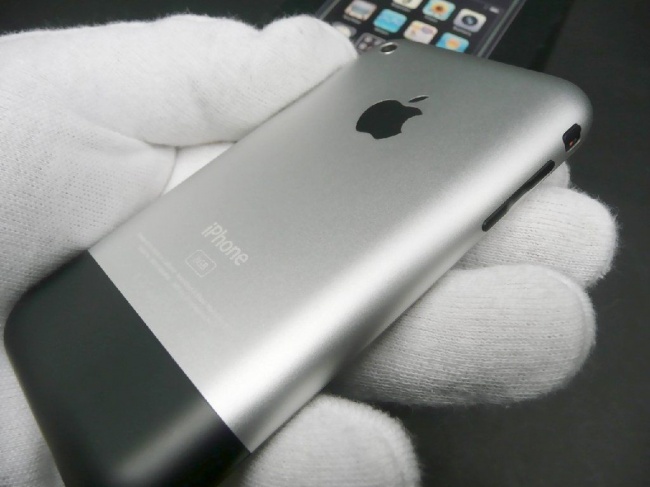 If at one time you were a fan of technical novelties, you probably have a couple of unnecessary cell phones. For example, the first iPhone generation or bulky cell phones of the ’80s and ’90s are put up for sale for several thousand dollars. In this case, the appearance and efficiency of the phone is appreciated. For example, 2 unpacked iPhone 2Gs are on sale for $12,999.
Old game gadgets 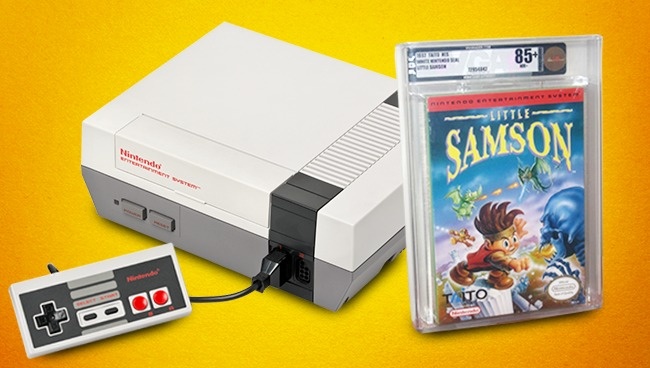 Today the first entertainments of the digital age can be sold for good money. Of course, they need to work properly, and it’s better if they have never been used. The most popular are Tamagotchi (up to $2,000), portable Game boy (up to $6,500), and, of course, the star of auctions: Nintendo NES with cartridges.
Rare toys 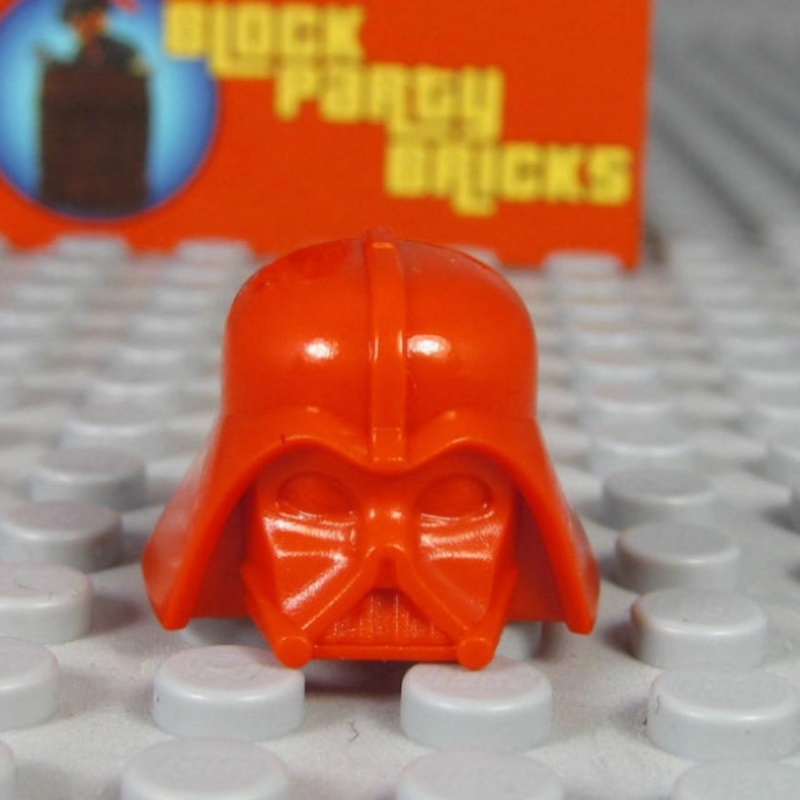 Have you been a fan of Lego? Then it’s worth searching to see if you have something unique. In fact, you should also look for your interactive Furby toys (up to $1,000) and unique Peanut soft blue elephants. As for Lego, the Darth Vader prototype was sold for almost $9,999. Kinder Surprise toys aren’t valuable auction objects for now, but who knows?
Traditional collectible items 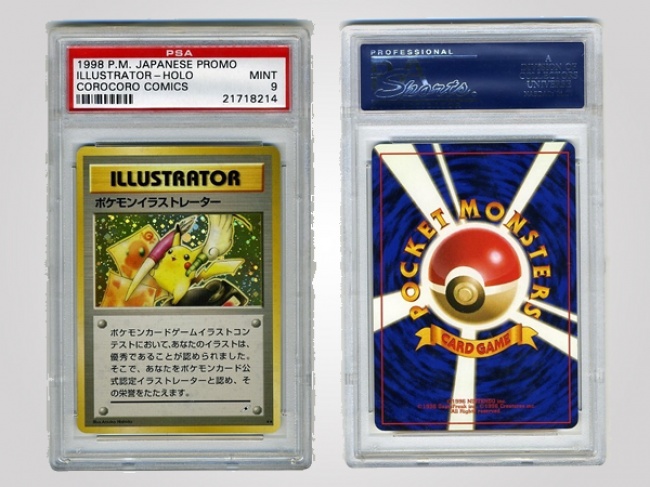 The word “collection” is often associated with coins, stamps, or cards. In this case, the value of a specific item is determined by its appearance and the number of copies preserved.
For example, one of the most valuable cards is Pikachu Illustrator. There are only 6 of them in the world, and the price of one reaches $150,000. As for the coins, there are dozens of resources that help you find the value of a particular coin.
Very rare vinyls 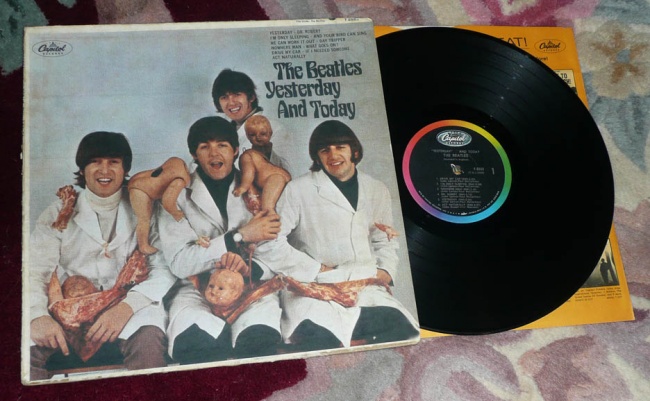 Sometimes the cover is more important than what’s inside. For example, a copy of The Beatles’ album Yesterday and Today with a scandalous cover is considered rare. They were depicted in white butchers coats with headless baby dolls and pieces of raw meat which is why it was called “The Butcher Cover.” The perfect vinyl with such a cover was sold at auction for $125,000.
Rare coins