Bound by chains and unable to roam freely, one wild horse was in desperate need of some love and attention. This horse was chained purposefully, and because he was living in Romania, a part of the world where this has become a common practice, he could barely even move.
Where his legs were chained, the metal was irritating his skin in a terrible way. When a veterinarian from Four Paws saw this horse and how depressed he had become, he knew he had to do something about it. 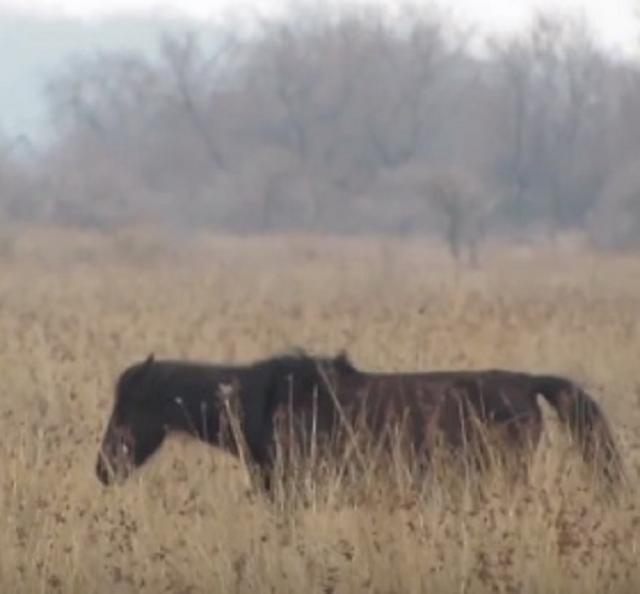 The veterinarian named Ovidiu Rosu was anxious to get out and help the horse who was once so independent. A horse like this has so much energy to run wild, that when he is chained up, he slowly becomes almost a different horse.
The freedom to gallop was gone until Ovidiu came to the rescue. As soon as he brought equipment to loosen the chains, he noticed something was wrong. 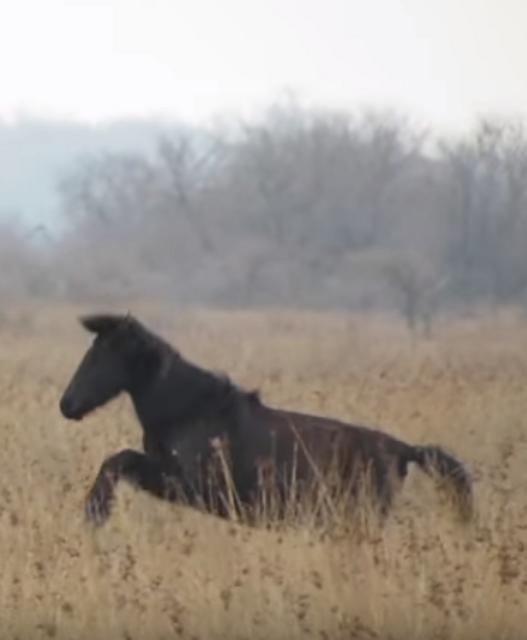 Underneath the chains, the horse’s skin was hurt just as he had suspected. Fortunately, since the horse had not been chained for an extended amount of time – the care that this veterinarian gave would soon cure the horse.
Although the horse allowed Ovidiu to help without causing any troubles, he went beyond that and showed his gratitude in the most incredible way. Seeing this horse change so dramatically in behavior from the time he was chained all the way to gaining freedom was a sight this man will always have in his memory.