There are some secrets about which Science also had no explanation..

Nature plays some card which takes a hold of the mother Earth and does not allow the mankind to interfere. They are in the form of the mysterious phenomenon which the science has failed to explain.

Let us know more about these acts of nature. 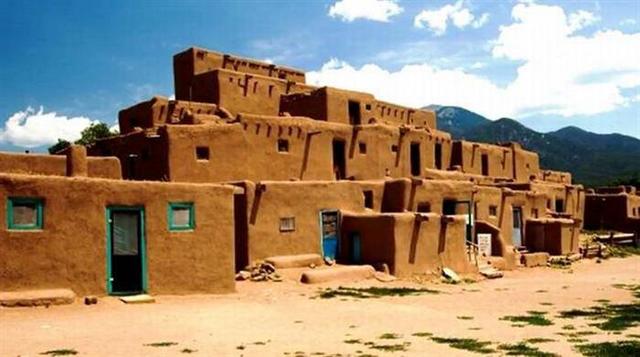 The hum is the phenomenon or group of a phenomenon which involves low frequency of sound like humming, rumbling or droning noise. This inaudible sound is reported by media of UK and the USA. They are named after the place like the Tahoe Hum or the Bristol Hum. 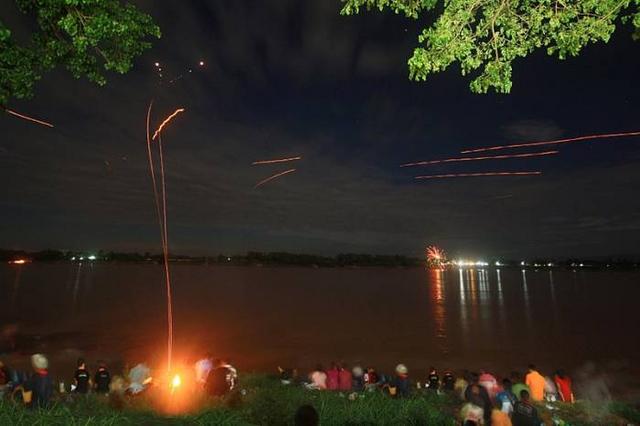 Glowing fireballs rose from the Mekong River which varies from tens to thousands in number. It ranges from the size of small sparkles to that of a basketball. Jessada Denduangboripant claims that they are fired from the other side of the river while others say that it the phenomenon of phosphine gas generated from the surrounding. 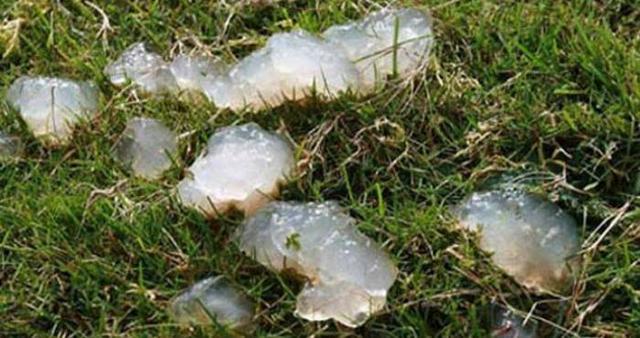 Translucent, greyish white gelatin called star jelly is found on the grass and sometimes on the trees. They evaporate soon in the air. Many explanations are given like it could be a by-product of cyanobacteria, the remains of frog, worms or toads, the paranormal activities etc. There was a scientific explanation that it could be frog spawn vomited by some creature.