All that glitters isn’t gold—nothing could be proven more accurately than by the world’s top 10 most dangerous water bodies. Divers and vacationers are enchanted by the beauty of blue waters— but what lies beneath is not always pleasant.

Scroll down to see what lies beneath the surface, making these water bodies quite dangerous. 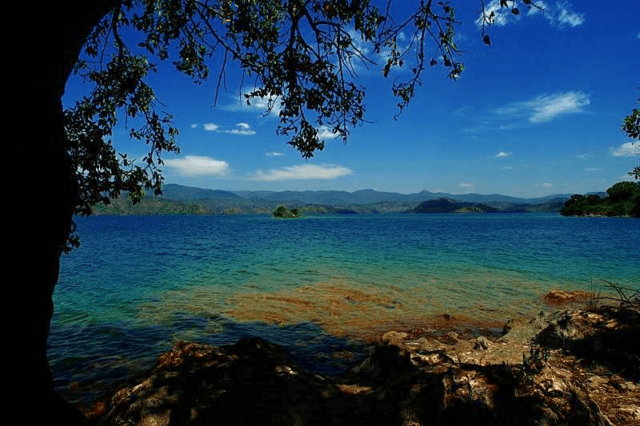 Lake Kivu is located on the border between Congo and Rwanda in Africa. The layers of carbon dioxide and 55 billion cubic meters of methane at the bottom of this lake make it susceptible to a huge explosion in the event of an earthquake. This would affect the 2 million people living around the lake. 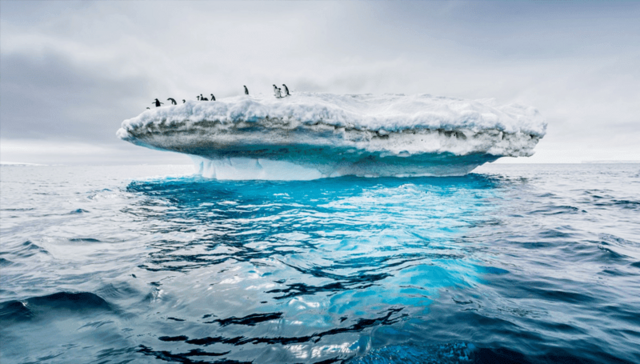 The Drake Passage lies between South America’s Cape Horn and the South Shetland Islands of Antarctica. This passage has been the cemetery of countless ships from the time of Magellan through until when the Panama Canal was discovered in the 20th century. The strong winds can reach up to 80 miles an hour, causing strong currents, icebergs, and poor visibility—this makes the Drake Passage one of the world’s most dangerous water bodies.