Former Teletubbies actor Simon Shelton Barnes, 52, was found frozen to death outside in the Mann Island area of Liverpool. A coroner assigned to the case has ordered an immediate toxicology report, over fears that his death was a result of his drinking. 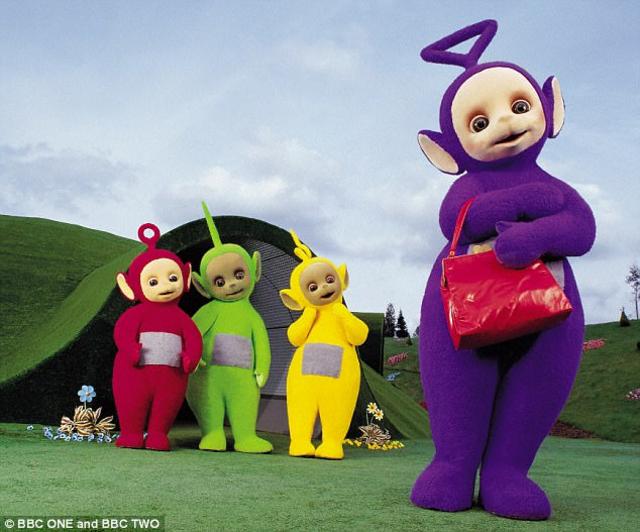 According to the actor’s neighbors, the Daily Mail reports that Barnes had an excessive ‘drinking problem.’ Barnes was a trained choreographer, ballet dancer, and was known for playing the purple fuzzy Teletubby known as ‘Tinky Winky.’ The man reportedly received fan mail from children and adults during his time on the show from 1998 to 2001.

Simon Shelton Barnes’s body was found shortly after 7:30 AM. He leaves behind three children from his previous marriage to his ex-wife Emma Robbins. Barnes was actually the second actor to play the iconic role of ‘Tinky Winky.’ His predecessor was Mark Heenehan who wore the Tinky Winky suit for 186 episodes. Simon Barnes wore the suit for 14 episodes.

The suit itself weighed a good 60 lbs and was difficult to navigate in once it was on. It made for difficult breaks between takes on set and the actors would routinely need to be cooled down. Barnes is remembered for his pleasurable and charming company. 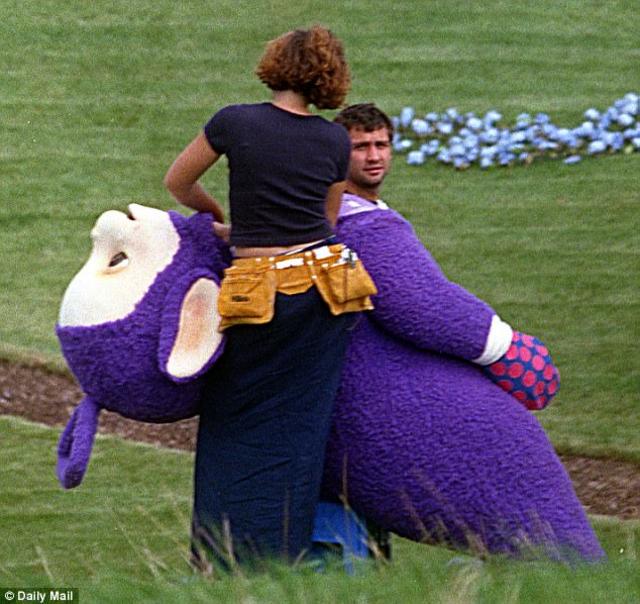