Putting a laser light at any aircraft is a dangerous and terrible idea—particularly if that aircraft is a police helicopter. I remember when I was in school and used to feel good when any of the classmates brought a laser pointer. While growing older, once again I became attracted with lasers as I saw them gaining back the popularity. Fascination is a different thing, but it’s not always fun when it comes to playing with laser lights, and this man had to learn it the hard way. Scroll down to see the whole story!
Stiven Lopez-Bender Brought Laser and Wanted To Have Some Fan With His Friends! 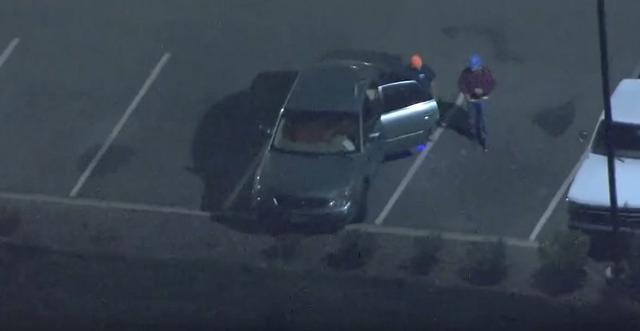 They were putting the laser light on different things and having fun. Suddenly they saw a helicopter.
They Decided to Put The Laser Light On The Helicopter 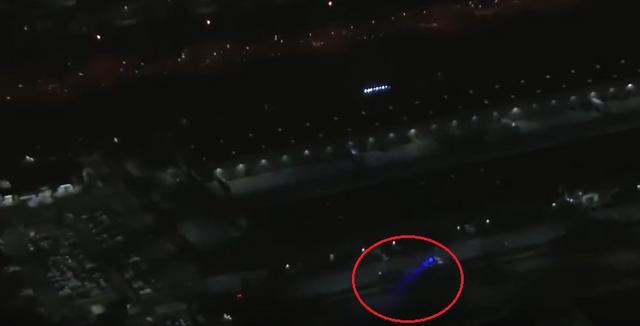 Putting laser here and there was fine, but putting the laser on news helicopter was not a great idea.
The News Helicopter was Covering Fire Incident at New Jersey. 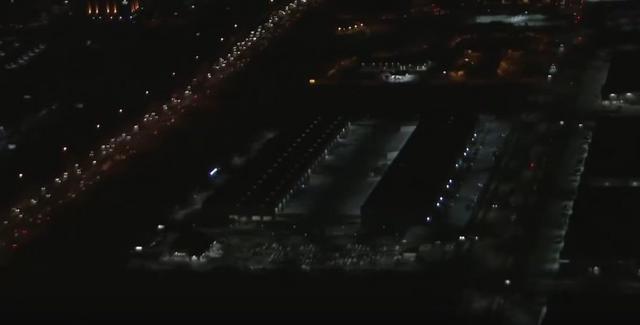 Stiven Lopez-Bender and friends unintentionally distracted the responsible workers from their job.
For This Immature Act, He can Possibly Stay in Federal Prison for Five Years. 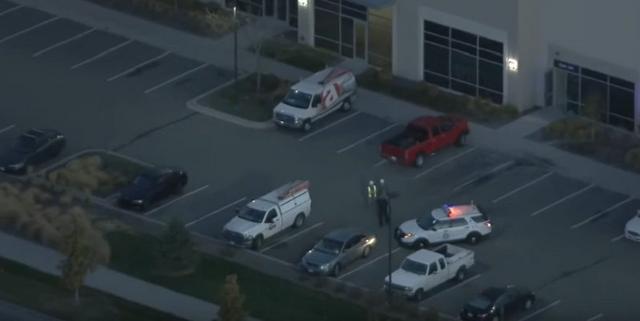 This might be tough punishment but their immature act influenced and hampered their work.

A Criminal Complaint was Registered Against Him 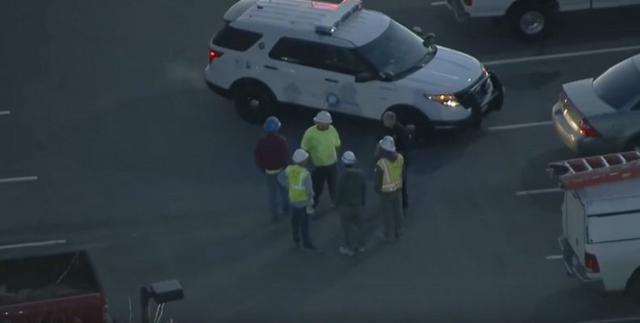 He never consequences of his immature act.
If He Becomes Convicted, He Might have to Pay $250,000. 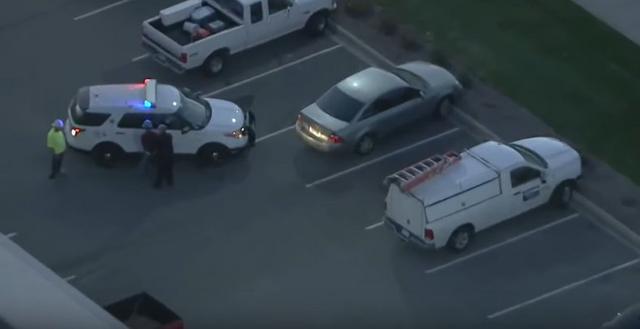 Just because of his fun, he might have to spend five years of his life in jail.
About 4,000 Incidences Have Been Reported 2014. 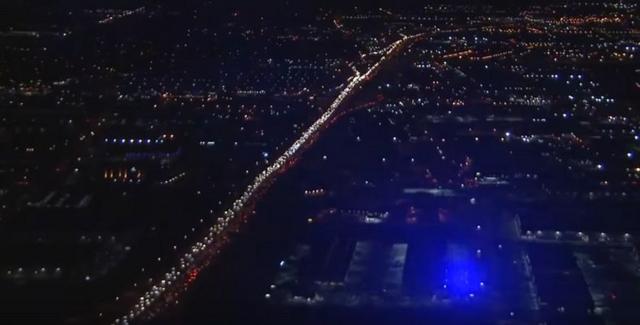 There Have Been More Than 5000 Cases Registered for Laser Attacks on Aircraft. 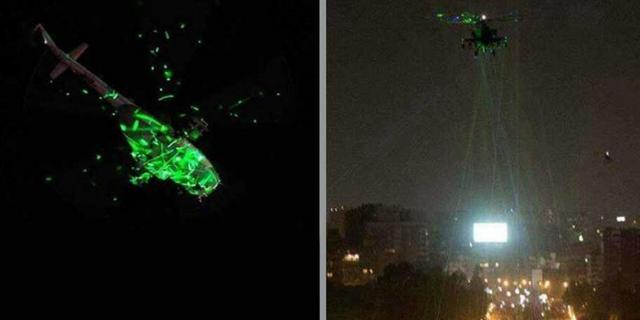 As The Distance is Long, It is Difficult to Catch Who Did Laser Attack 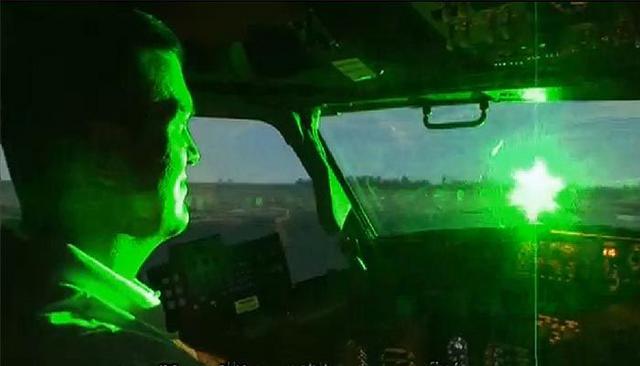 Luckily, No One in the Air Craft was Injured. 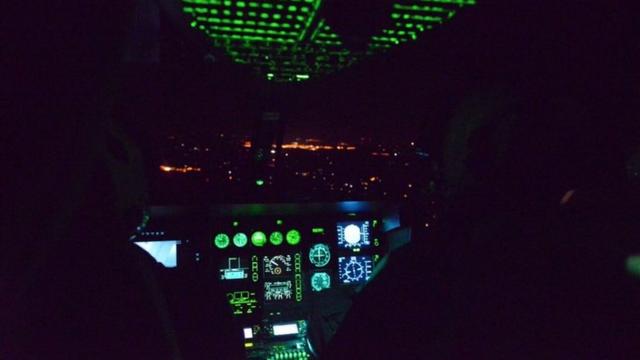 Laser light can burn pilot eye’s cornea and lead to numerous horrible air crash. So please don’t do this and don’t let other do this.