Plato is the reason behind all the confusion! 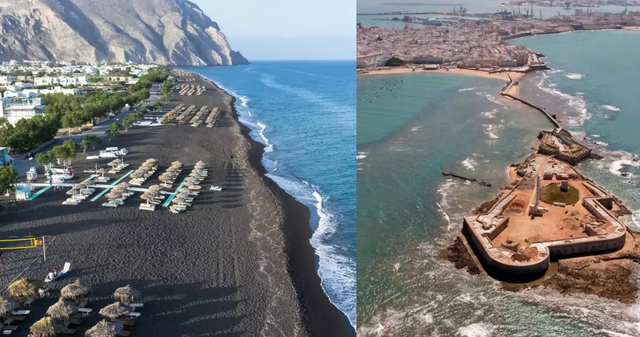 The quest to discover landscapes is never-ending, and many have attempted. Historians have always been interested in finding out the origins of places, and the scientists have put their relentless efforts in proving theories into facts. So goes with myths, which have been there for centuries.

Among those, some were just created as works of literary fiction, but it didn’t take much time to the people of the planet Earth to perceive them as myths. So goes with others not putting their faith in those and taking it upon themselves to prove it otherwise or turn them into facts. 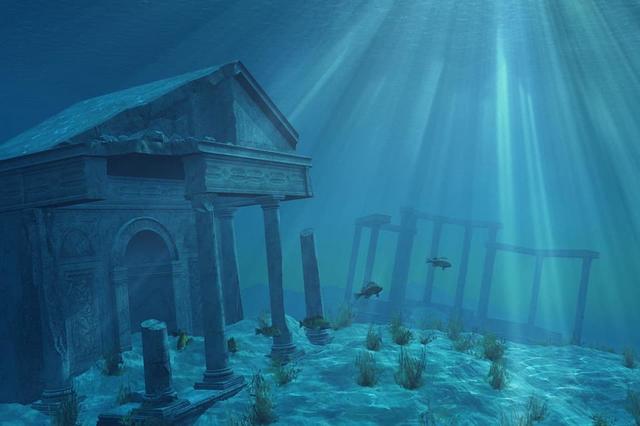 The endless search now made the researchers go to the depths of the South Pole. With the help of imaging technology, scientists started to discover the depths of Antarctica. The landmass has been explored to a depth of half a mile by the researchers from Université libre de Bruxelles in Brussels, Belgium.