If you’re like me, you’re pretty much obsessed with anything the BBC puts out. You would also be pretty into cats since they’re adorable and smart and so, so soft. Well, there’s good news for all of us: The BBC recently released Big Cats, a show where they follow the lives of various large, wild cats around the world.

But, there’s one cat that’s stealing the show: the rusty spotted cat. Why, you ask? He’s adorable and looks like an actual cartoon, but he’s also teeny tiny. Really, the show should be called Big Cats and One Really Little One. 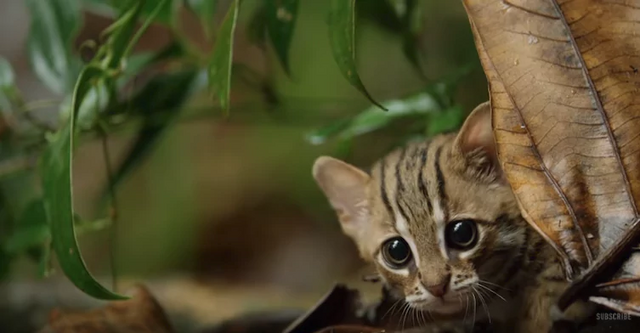 While he is very cute and kind of clumsy, this nervous-looking feline is not to be messed with. He, along with the other rusty spotted cats, are adept hunters and have no problem catching their daily dinner of rodents and small birds. 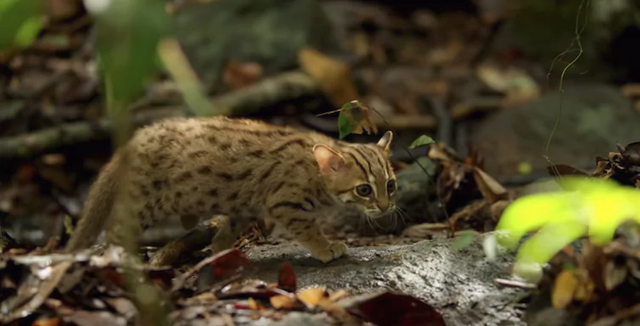