This throws light on the potential dangers of Wi-Fi 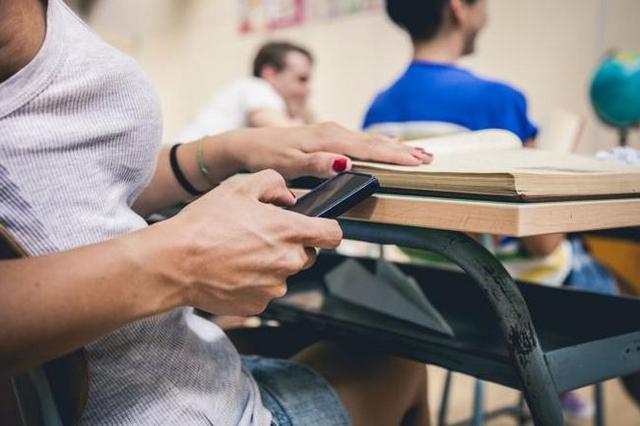 Today, cell phones and laptops play a very important role in our life because they help us access the Internet which is the prime source of knowledge. But do you ever think of what cost are we browsing the Internet and how badly is it affecting our health?
Five school students conducted an experiment to explore more about it! While their results were shocking to most people, their efforts were admired by people across the globe. Have you ever observed sometimes, we have difficulty concentrating or focussing while studying? Especially when we sleep with phones kept next to our bed!

“We all think we have experienced difficulty concentrating in school if we had slept with the phone next to our head, and sometimes also experienced having difficulty sleeping,” explains Lea Nielsen, one of the students in the experiment.
These girls decided to conduct an experiment to find out the root cause of this problem. They started with taking about 400 cress seeds and separated them in 12 different containers. All the containers were kept in the same room exposed to the same amount of light and temperature. The physical conditions of every container were same, except 6 of them which were kept in the same room but near the WiFi router! 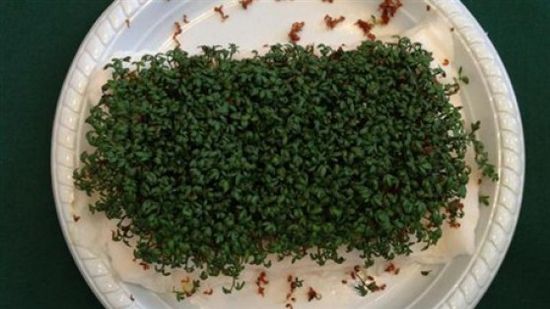 After 12 days, the checked again and the result was shocking!
The containers which were kept farthest from the router grew healthily and became green.

And the seeds that were kept near the router? Well, check it for yourselves!

Most of them are dead. They did not grow at all! “It is truly frightening that there is so much effect, so we were very shocked by the result”, says Lea, one of the students who conducted the experiment.
It is true therefore that WiFi radiation effects our body so body yet we turn a blind eye to them! So, if not more, you can at least put your phone as far as possible while sleeping!