When we were growing up, math was either the only thing keeping us awake in class or one of our school’s more torturous lessons. To the aficionados, math was an island of reason in a desert of sliding scales and biases. The answer was either right or it wasn’t, and the path to that right answer followed a clear set of rules. If you had a teacher who didn’t like you, this class was your way of proving it.
At the same time, that emphasis on rules and reason made math dreadfully boring for kids who wanted to let their imaginations soar. While a bad teacher can be foiled by math, a good one can make their mark by encouraging students to express themselves in art, English, and music classes. Honestly, it all comes down to what side of this scale appealed the most to your strengths and interests.
But some puzzles require a little of both sides of this coin to find the solution. Today, we have one that follows a certain set of rules but doesn’t work in the way you’d expect from a math problem. So it can be equally as solvable or confounding no matter where your head is at.
Let’s give it a try.
All of these equations are just waiting to be solved.
Apparently you’re a real hot shot if you can figure them out in under 10 seconds. 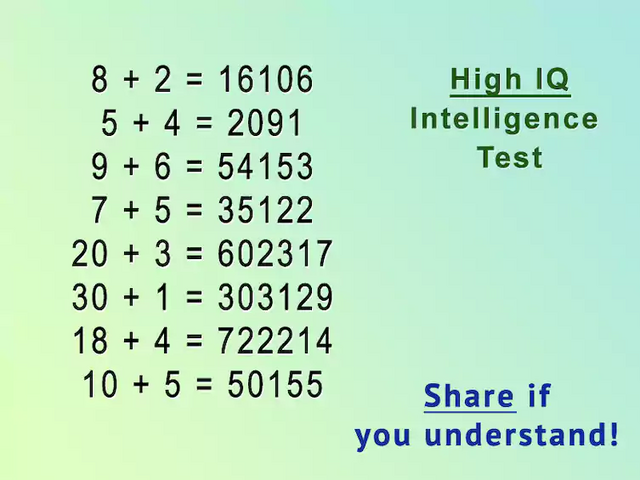 Right off the bat, you can tell there’s something strange about these questions.
Usually, if 8+2 is even close to equalling 16106, it’s time to get a new calculator.

So how can you possibly solve this if the equation isn’t right?
The maker of this challenge is expecting you to treat this like a normal math question, so solving it means thinking outside the box. 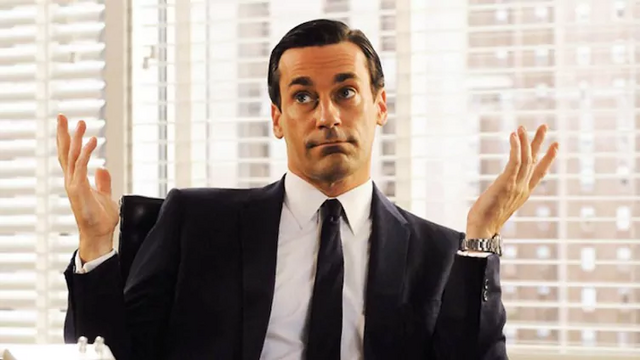 Don’t worry so much about the big number in the “answer.”

Rather, don’t treat it as one big number but several smaller ones put together.

Before you give up, take a closer look at the answer.
See if you can notice any patterns between the two numbers you’re supposed to “add” and the numbers that make up the answer.

Finally, here’s something somebody who already figured it out might not tell you.
Instead on one big answerer, you’re really looking for three smaller ones. 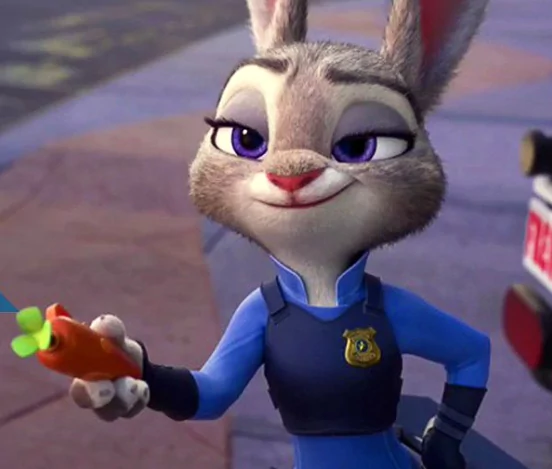 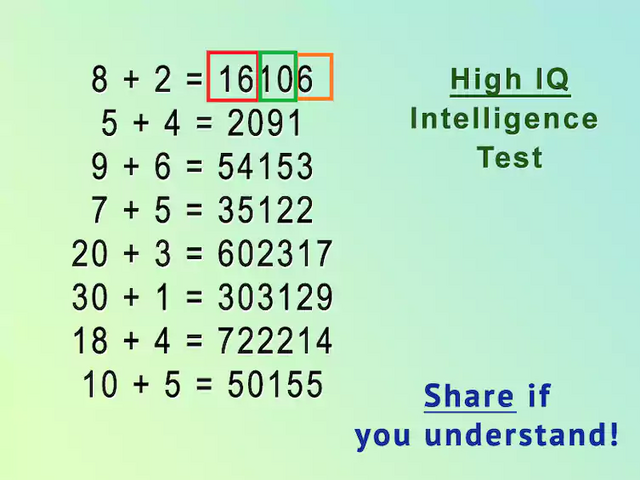