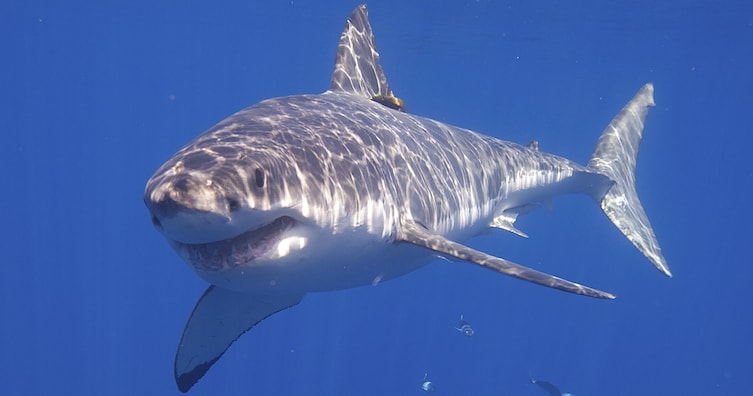 Great white sharks are some of the most fearsome predators on the planet. These ocean hunters can grow up to 20 feet long, smell blood from miles away and bite down on prey with unimaginable force.
But sharks aren’t immune to predators. Usually, this means humans. But a series of odd incidents off of South Africa points to a different culprit.
The Cape of Good Hope, off the southern tip of South Africa, is infested with sharks.
Aside from the polar regions, great whites are found pretty much everywhere. But the Cape is a frequent haunt for sharks thanks to its abundance of seals and other prey. 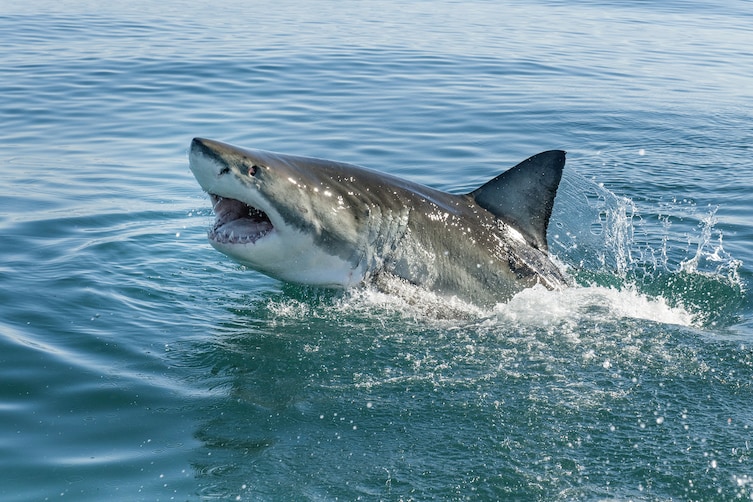 A marine group has found that the great whites in the area have become the prey.
Bringing down a killing machine like a great white shark is no small feat, but there’s something extra-disturbing in the shark carcasses that have been washing up.

The organs were removed with great precision—almost as though they’d undergone an autopsy. 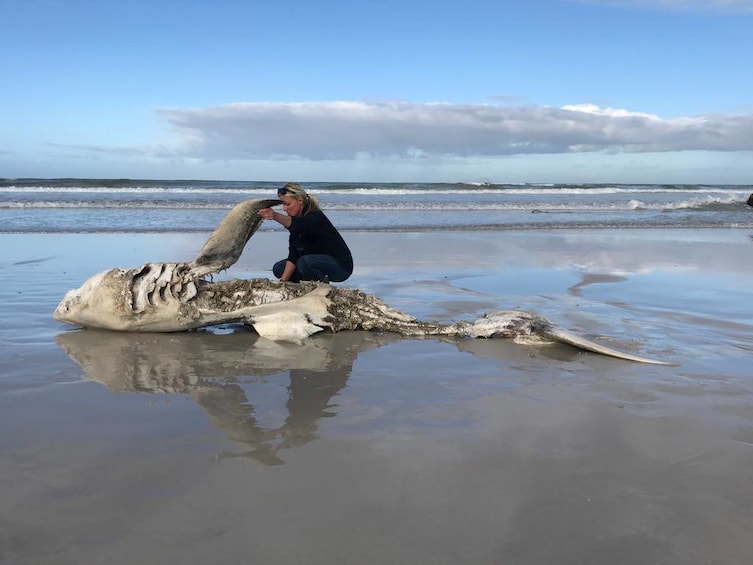 Scientists performed autopsies on the sharks to figure out what was going on.
The culprit wasn’t some sort of mad scientist or sea monster. From the bite patterns, as well as the fact that the killers were observed off the coast, it became apparent that orcas were to blame. 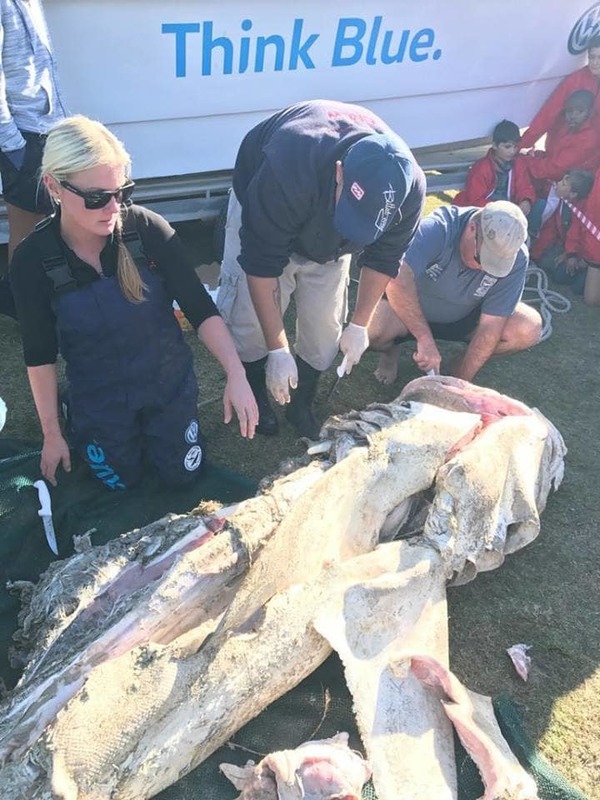 Orcas? Seriously?!
They may be known as killer whales, but orcas tend to have a cute and cuddly reputation, probably because their high intelligence allows them to do tricks for humans. 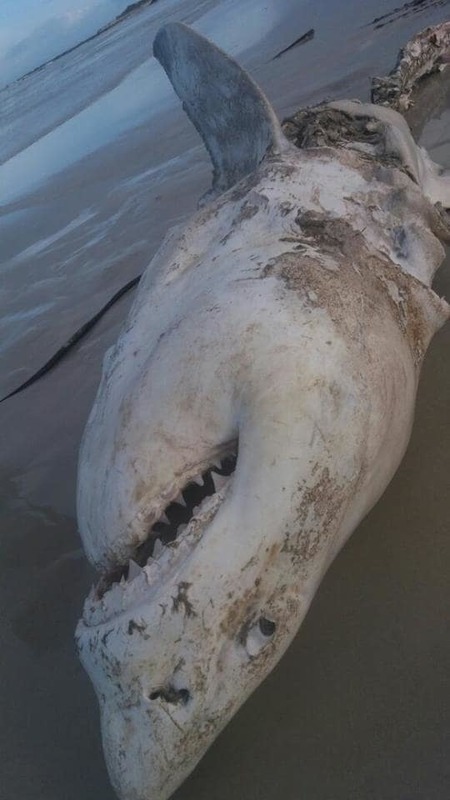 Make no mistake—orcas are killing machines.
Hunting in packs, they use clever techniques to attack their prey. Marine biologists have seen many instances where a pod of orcas has taken down a massive whale, so these hunters are no stranger to fighting outside of their weight class.
The fact that they’re taking down apex predators like great white sharks is certainly unusual, though. Scientists aren’t sure why these orcas have begun killing great whites, but they continue to keep an eye on the waters off of South Africa. 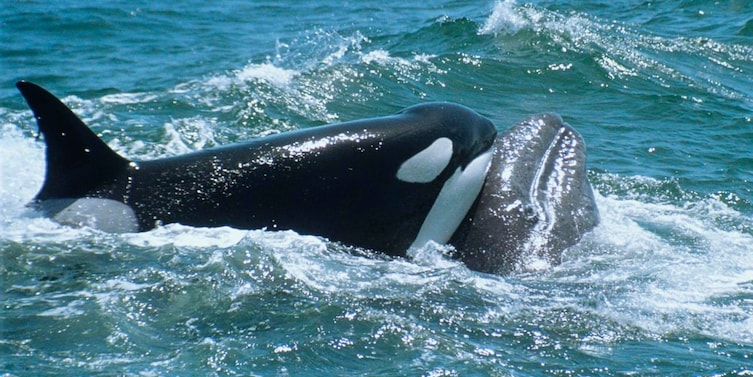