These days the concept of owning cars/houses and materialistic things is becoming more and more obsolete. And this trend is getting quite popular amongst the Millennials.

Let me tell you something, money is a very important factor in this growing trend – but not in the way you’re thinking!

Research shows that the millennial generation (also called Gen Y) comprised of people who are now 30-35 rarely buy cars or houses or anything expensive for that matter.

Why?
Numerous sociologists have confirmed that young adults are avoiding the lifestyle their parents had. They want to avoid the financial pressure of big loans on big ticket items like cars and houses. Not because they don’t have money (although that’s certainly a factor ever since the “Great Recession” of 2008), but because they don’t value the same things as their parents’ generation.

30 years ago a stable job, a fancy car, and a picket-fenced house were the measures of success. These days, people want flexibility more than stability. From investing in experiences rather than materialistic things, to traveling, to building innovative startups, the Millennial generation has redefined the concept of success. 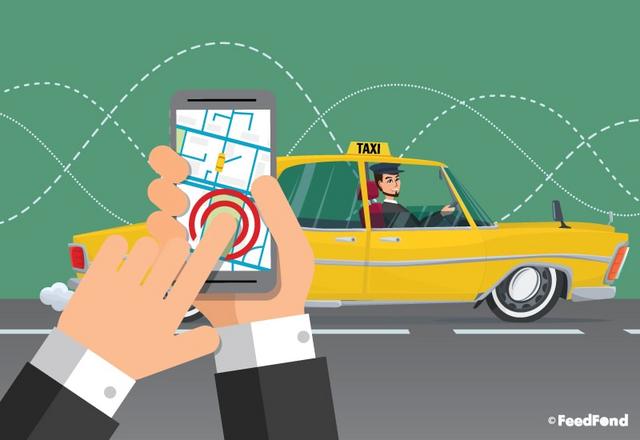 In this day and age of Uber and Airbnb, along with smartphone apps, the concept of owning a car and a nice vacation house has grown out of style.

Why buy a car when I can call a taxi? Why buy a place when I can stay at anywhere on the planet? Over the choice of ‘paying 40 years’ of mortgage and ‘rent a new place’, most people would go for the latter. 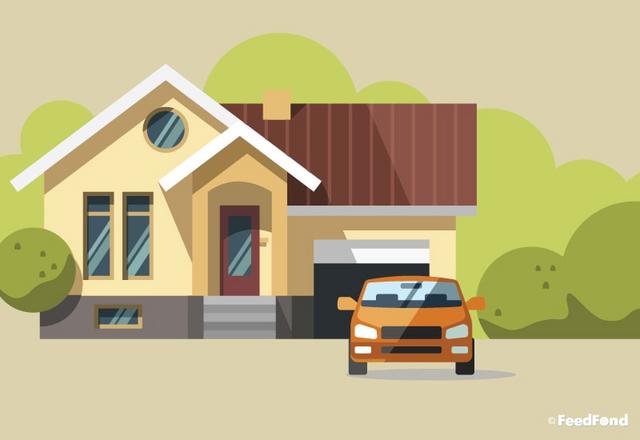 Psychologists, over the past 10 years have conducted research proving that young adults tend to invest in gathering new experiences rather than buying things.

According to James Hamblin, a columnist from The Atlantic, “Spending money on new experiences is more profitable than buying new things. It brings them more happiness and a sense of well being.”