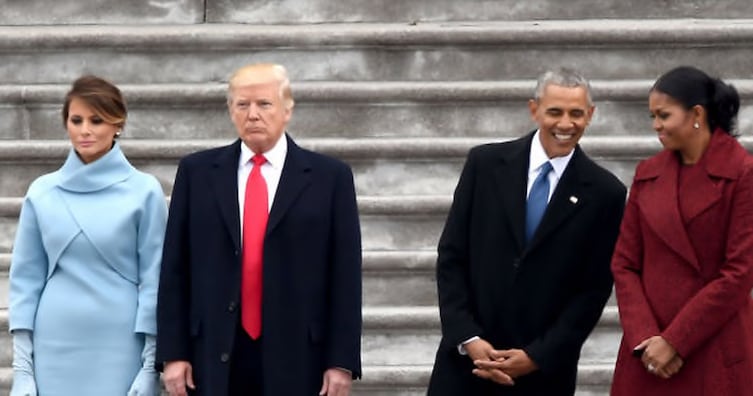 Now that the inauguration of the 45th President of the United States Donald Trump is in the history books, people have taken to the internet to interpret the pictures and video of what happened that day. Some people claim that Donald and his wife Melania looked cold or impersonal that day compared to the bubbly Obamas. If you take a look at pictures from inaugurations past, you begin to see that perhaps all incoming presidents look a little stunned that day. After all, they are just stepping foot into one of the most powerful positions in the world…

The inauguration has passed and Donald J. Trump has become the 45th President of the United States.
It’s hard to imagine what was going through his mind as he was sworn in as the leader of the free world. 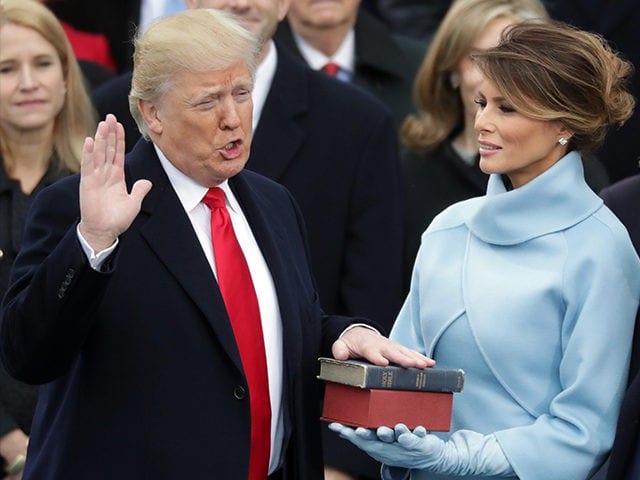 Many people have been interpreting this inauguration-day photo as evidence that Trump and Melania have a cold relationship or that they are overly serious. 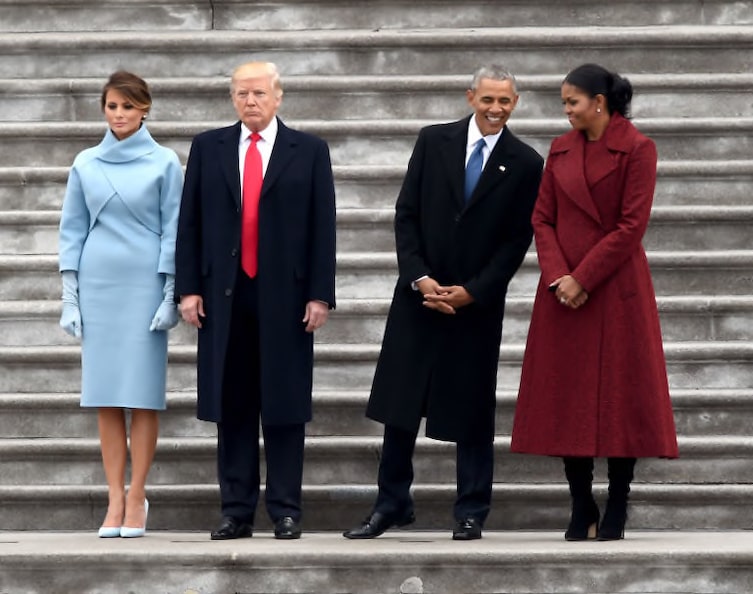