We always come across some or other conspiracy theories in the social media. If it’s not the alien attack it would be on Harry Potter sequels. There are a lot of theories floating around on almost every subject but no one has been able to provide any proof on the matter.
Like wise, there were many conspiracy theories that the moon landing was falsified and cast out. Many good points are usually brought up on things like, why haven’t we gone back and how it might have been a scam intended to let The US get one in over Russia.
However, in 2015, NASA finally had enough and decided to release over 10,000 photos from the Apollo Moon mission.
The Check
An astronaut on work. 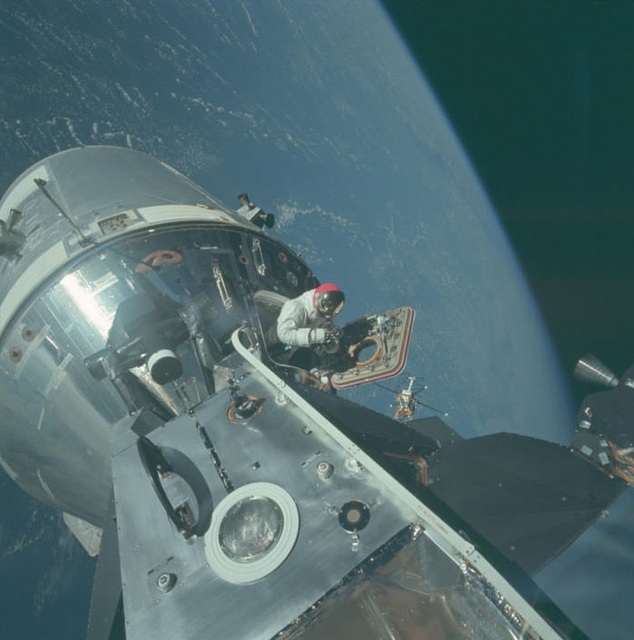 The Moon Landing
The most iconic picture of all times. 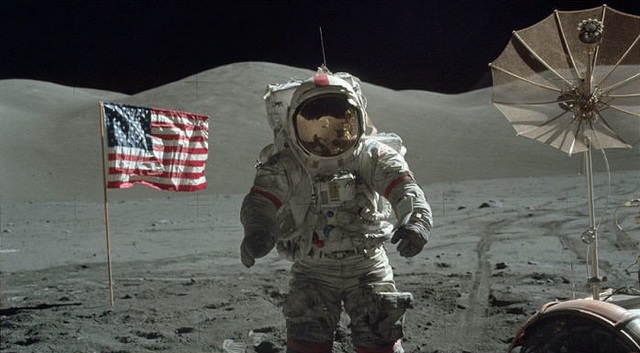 This is the Apollo 17 Lunar Module. 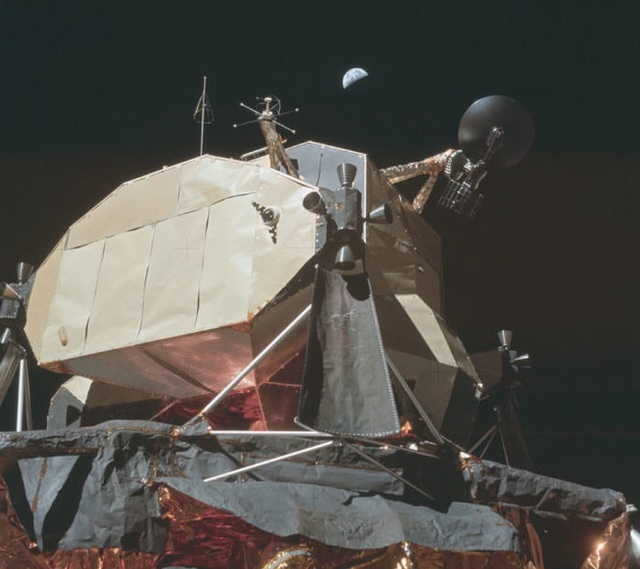 The Third Stage
It is the third stage in Apollo 12 s IVB. 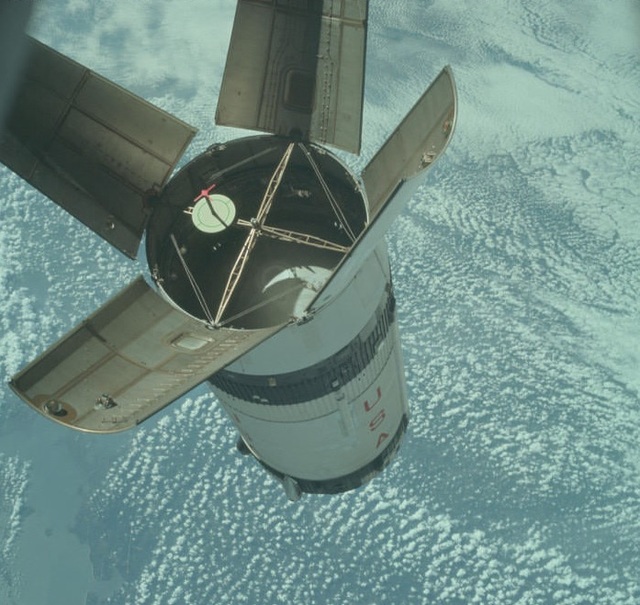