Fortnite is a co-op game that is developed by Epic Games and according to Metro, it has accumulated nearly three and a half million players. This makes Fortnite Battle Royale one of the biggest games of the year so far. The game is so popular that the number one streamer on Twitch is Tyler ‘Ninja’ Blevins who has amassed more than 100,000 subscribers so far. Viewers pay a monthly subscription fee just to watch him play. But apparently, not everyone is such a fan of Fortnite as a mother recently went on ITV’s This Morning to describe how the co-op game changed her 10-year-old son. 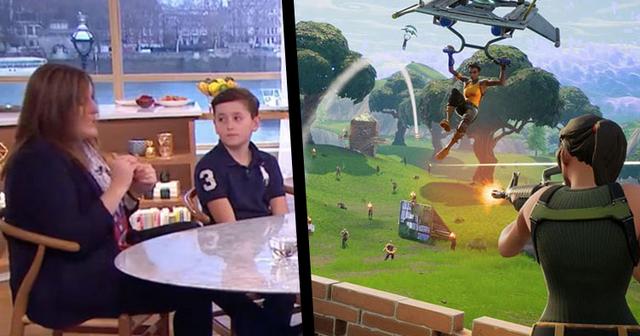 Suzanne Sellman and her son, Leo, appeared on the show to talk to hosts Phillip Schofield and Holly Willoughby about how the online game caused her to ‘lose’ her son. Suzanne claims that the game caused her son to find ‘normal life boring by comparison’ and that his moods have changed since playing the game.

In the interview, Suzanne said: ‘[Before Fortnite] He’d go up maybe for an hour and play, and then he’d come down and join in on the family. […] But then Fortnite came along—it is [for 12-year-olds] and Leo is nearly 11. I’m not super strict.’ 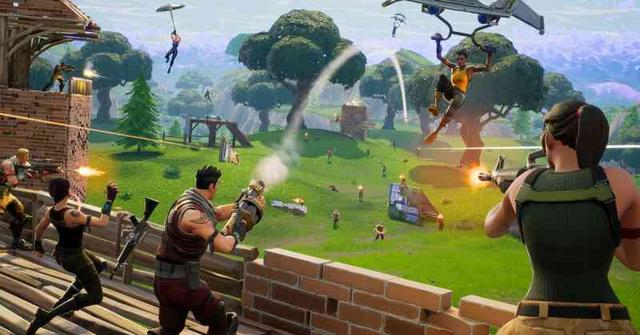 Suzanne went on to explain how she noticed changes in his mood after Christmas, around the time that she bought him the game. ‘It took a couple of weeks. I’m strict with time, two hours Friday, Saturday and Sunday. I never had to enforce that with Fifa, but with this, I’d go up at 7.45pm and he’d be yelling he’s not ready.’ She continued: ‘I had to tell him you’re not acting the way you normally act. The game is so full of energy and adrenaline that when you pull them off, they’re screaming at the television; they’re hiding, they’re calling each other, they’re living in it with their friends.’