Steve Booker of Cyril, Oklahoma, was walking along a beach at sunrise in Cozumel, Mexico, when he saw something strange out of the corner of his eye. Lying below a bridge was a massive female sea turtle who was on its back and bleeding from her nose.
At first glimpse, Steve assumed she had passed away. But when he got closer, Steve saw her slowly blink her eyes – she was barely holding on to her life. What he did next has thousands of people applauding him. 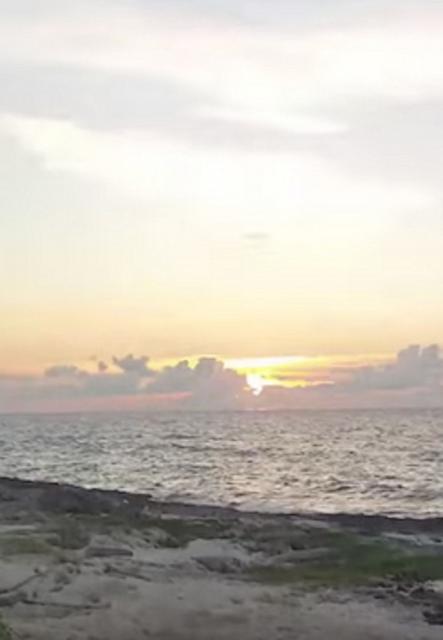 He surmised that the sea turtle had crossed the road above him and fallen down the embankment. Not only was she bleeding, but she had sustained another injury. He was incredibly worried.
Steve knew he had to jump in to help immediately. Without thinking twice, Steve gently flipped the huge sea right-side up and that’s when he saw the broken shell. 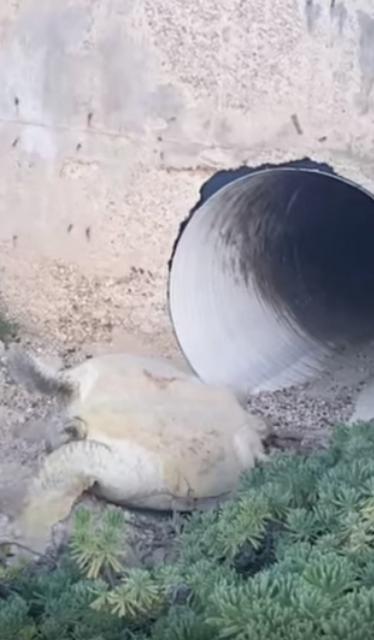 It was amazing that the sea turtle had clung on to life for as long as she did. Steve sat by patiently as the turtle regained her bearings and started to crawl toward the water.

She likely was headed that way in the first place when she experienced her accident. The poor thing could not right herself, but thanks to Steve, she was well on her way to recovering. 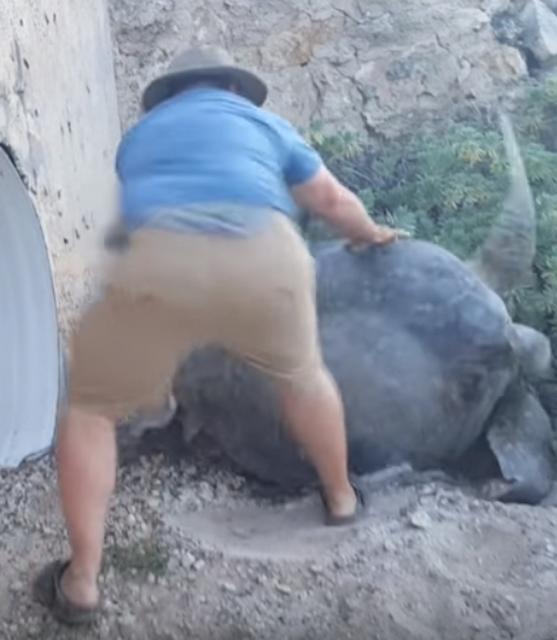