Our vast oceans are, for the most part, still very much unexplored. The mysteries of the deep are exactly that! However, a little change in perspective can reveal much of what we’ve been missing when it comes to ocean life. Captain Dave Anderson got this stunning footage off the coast of San Clemente when he flew one of his drones high up into the air. When he took his boat out that day he had no idea that he would be capturing this amazing footage! 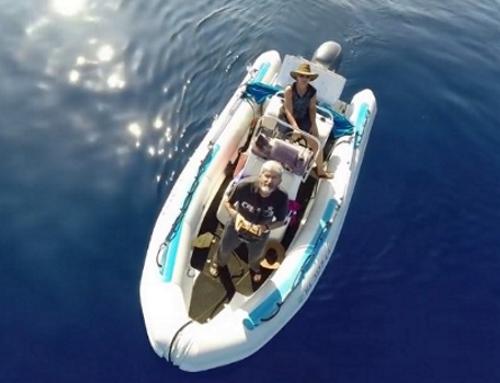 At first, the crashing waves and frothy water near Dana Point, California appear to be quite ordinary. However, there was something lurking just underneath the surface of the water. Most of us have seen the surreal beauty of stampeding animals migrating on land, but watching dolphins gracefully moving through the ocean is a sight to be seen. There are literally thousands of dolphins in this migrating mega-pod! 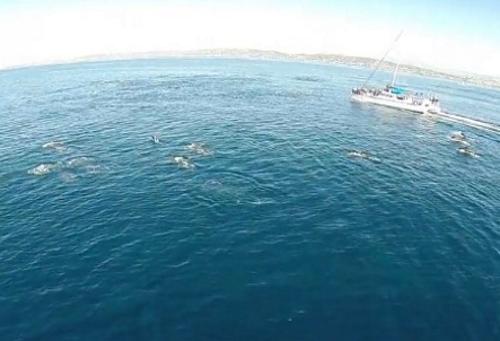