The concept of past lives is nothing new. It’s often said that if you have an irrational fear, it’s the result of a bad experience in a past life. My mom has always had a fear of soldiers, and she’s wondered if stems from an experience during one of the World Wars.

Like so many things, the possibility that we have walked the Earth before is impossible to prove. But there are some people who have compounded even experts with their otherwise inexplicable knowledge of the past, or, as is now the case, space. 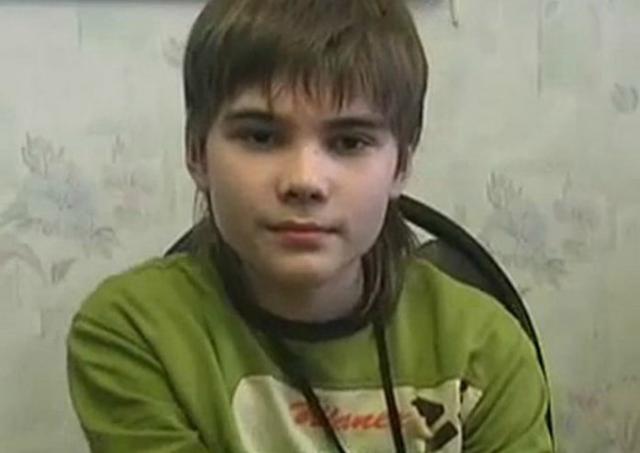 Twenty-one-year-old Boriska Kipriyanovich has baffled experts since he was a child. Despite never being exposed to the concept of alien civilizations by his parents, he’s constantly talked about them from an early age and that’s not the only thing that’s unique about him. 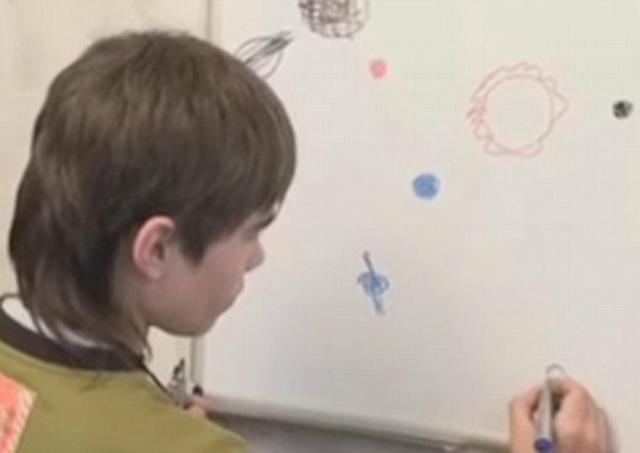