Throughout life we find ourselves abiding by some logic or the other. Be it by virtue of rumor or tradition, it is always don’t do this or else, or do this and see what happens. Etc etc. Some, of course, are based on superstitions while others may be the result of articles you see on the internet that contain a lot of hogwash as much as they do fact. While scientists try their best downplaying common myths, the fact that they grow on us is because of the media and movies that play to their popularity. Let’s take a look at 10 Myths that shouldn’t be believed.

HIV doesn’t exist
HIV or Human Immunodeficiency syndrome is very real. It would be foolish to denounce it as a myth. Consider this!! HIV was discovered by two scientists who won the Nobel Prize for the discovery in 1984. It was Françoise Barré-Sinoussi and Luc Montagnier who discovered how retroviruses sourced from infected lymph nodes actually killed white blood cells (lymphocytes) of both infected and healthy donors. The research conducted at Pasteur Institute in Paris was one of the biggest discoveries of the century and AIDS became a reality.

With the discovery also came research to develop new cures that allow HIV infected people to live normal life spans as uninfected people. Bottom line! HIV isn’t a myth in spite of what conspiracy theorists may tell you. 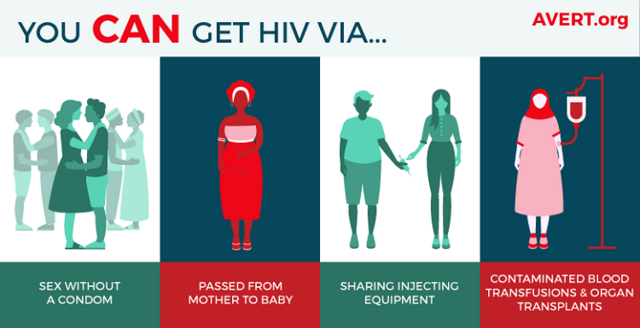